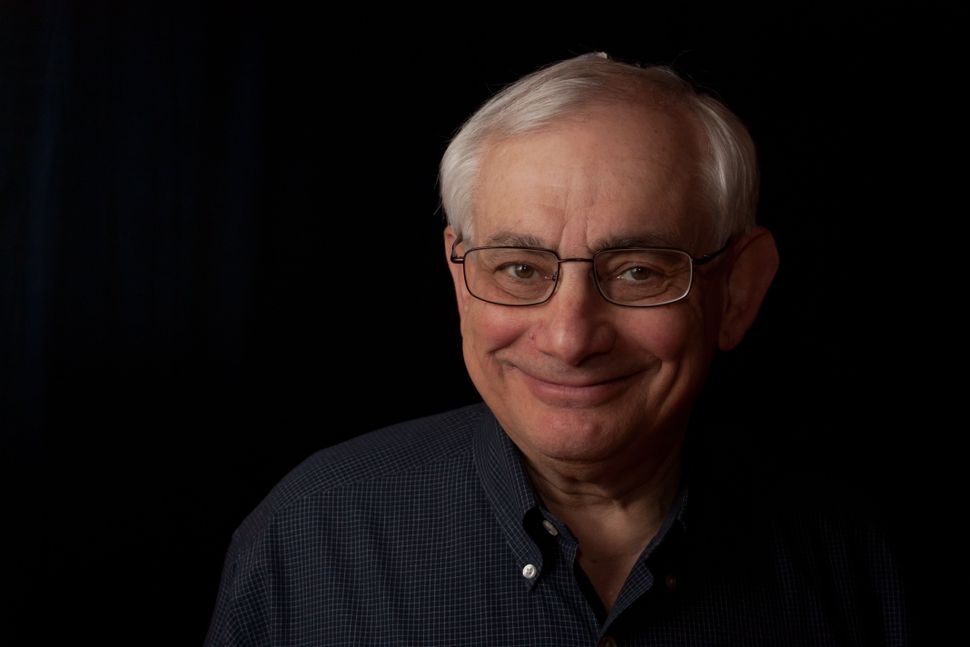 I believe with all my heart and soul in the power of the Jewish Musical Experience to teach Jewish beliefs, Jewish values, and Jewish loyalties. The most influential teacher in my formative years in Albany, New York, was my Cantor, Dr. Avraham(Herbert)Feder, now a resident of Jerusalem. When Cantor Feder led dovening, the Sh’hinah, G-d’s presence, dwelt in the sanctuary of Temple Israel, and all the congregants joined on his spiritual quest!

Thoughout my 48 year career as Cantor, Conductor, and Jewish Music Educator, I have witnessed the transformation of Jewish souls through the Jewish Musical Experience. Jews of all ages, from preschool class members to senior citizens, have been “touched” by the music of our people. They have learned Jewish values, traditional belief in G-d, love of Am Yisrael -the people of Israel throughout the world, and the modern State of Israel, and love of the Hebrew language. Jewish musical experiences enable Jews to feel comfortable in Synagogue, to read from the Torah, Haftarah and the Megilot/Scrolls, and to lead services. The Jewish Choral Experience has been a major component in my work.

Singing the music of our people in a choral setting is truly transformative, first for singers of all ages, and second for congregants and audience members. The Jewish Choral Experience has been amazingly successful when singers of three generations: grandparents, parents, and children, sing together! I am so proud to have been a judge and evaluator for the first Forward exploration of the role played by Jewish Musicians in the lives of North American Jews! Sharing the Jewish Musical Experience with the entries in this program has been validating of my life’s work! — David F. Tillman

Hazzan David F. Tilman has earned degrees from Columbia College, Miller Cantorial School of the Jewish Theological Seminary, and the Juilliard School with major in Choral Conducting from Abraham Kaplan. He was granted the Doctor of Music degree, honoris causa, from JTS. He is Associate Professor at the Miller Cantorial School of JTS, teaching Methods and Materials of Jewish Music Education, Advanced Conducting, and conducting the Miller Chorus. He is choral director of Reform Congregation Keneseth Israel of Elkins Park, Pennsylvania. Hazzan Tilman is Hazzan Emeritus of Beth Sholom Congregation of Elkins Park, retiring in 2011 after 36 years. His choirs toured Israel 3 times, and in 2007 he led the Beth Sholom Men’s Choir on a concert tour of five Eastern European cities. In 2011, he received the Samuel Rosenbaum Award from the Cantors Assembly and the Or Zarua Award from the Jewish Educators Assembly. He has conducted, lectured, and sung throughout the USA, in Santiago, Berlin, Munich, and Havana. Since 2011 he is Hazzan in Residence at Ramah Darom for the Passover Family Retreat. He is conductor of the Delaware Valley Cantors Assembly Ensemble. In 2015, he lectured on the stage of Verizon Hall on the Bernstein Mass, prior to the Philadelphia Orchestra performances.