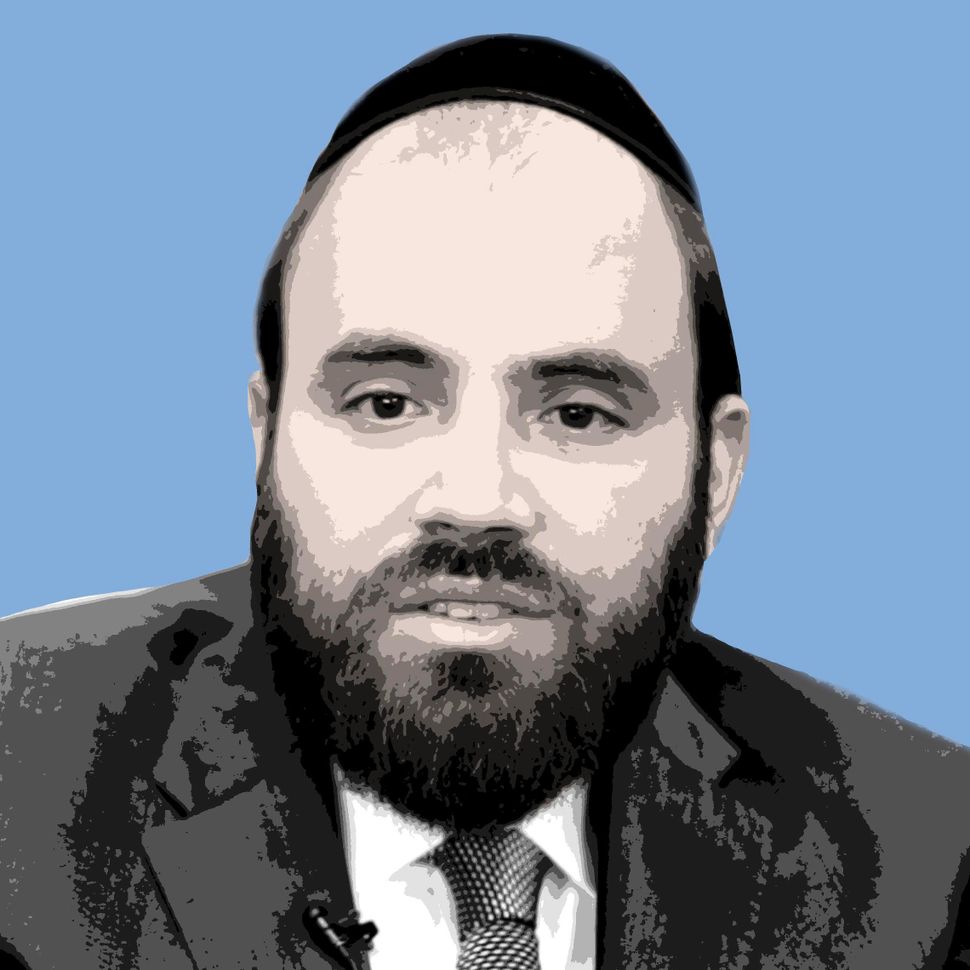 Ten years ago Reiner helped a stranger secure a kidney and, in doing so, discovered dozens of Jews desperate for kidneys. The following year he founded Renewal, a charity that matches living donors with recipients.

Five thousand people die each year waiting for a kidney. Since 2001, America’s kidney wait list has doubled to 100,000 people. Kidneys from living donors last twice as long as organs from deceased donors, but live transplantation between strangers is rare. Last year, Renewal donors accounted for up to 17% of about 220 people nationally who donated a kidney to a stranger. Now, academics and surgeons are looking to see if Renewal can be replicated in other faith communities.

Renewal works by appealing to the Jewish community’s sense of a common bond. The group places advertisements in Orthodox newspapers appealing for donors. Renewal provides support for the donor through the transplant process, including reimbursement of lost wages and taking care of household chores while the donor recuperates. Although donors are mostly ultra-Orthodox, many recipients are from more liberal streams of Judaism. As one of those recipients, David Sarna, told the Forward, “It’s a level of selflessness which is mind-boggling, really.”