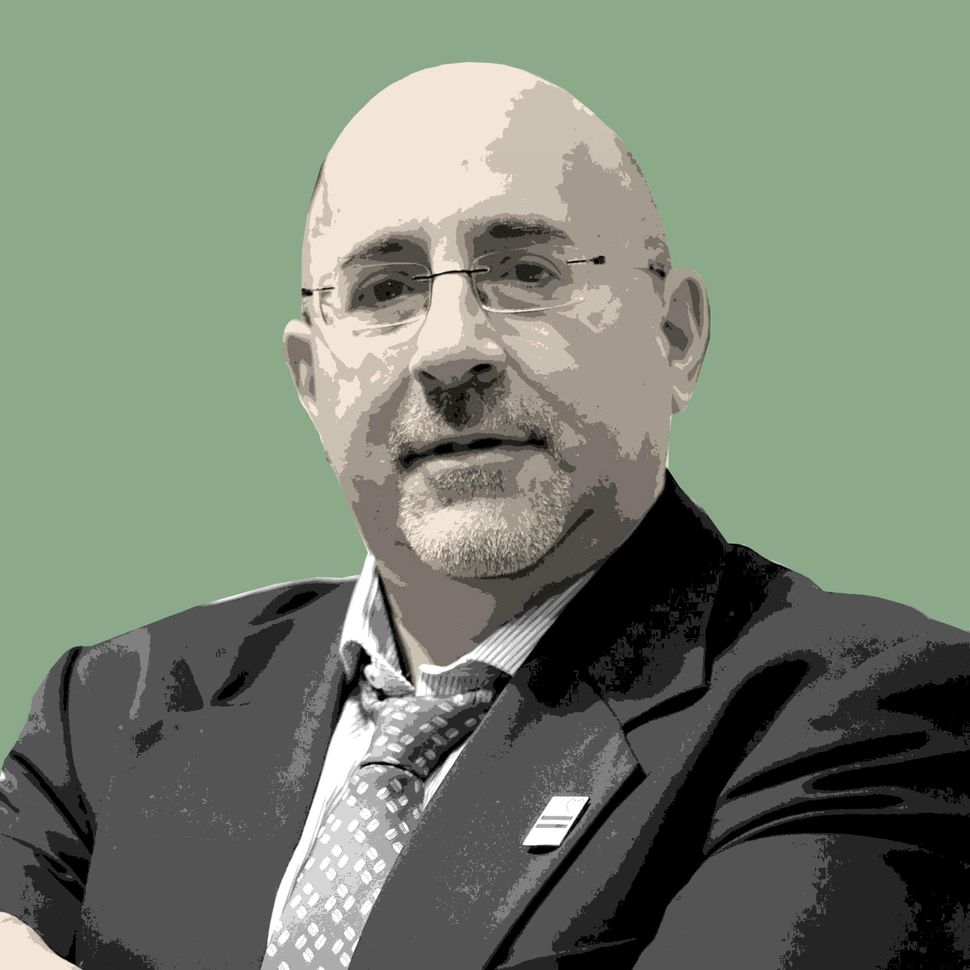 When Evan Wolfson wrote his Harvard Law School thesis on gay marriage in 1983, it was considered a fringe idea. Thirty-two years later, Wolfson had his “I told you so” moment when the U.S. Supreme Court legalized same-sex marriage on June 26, 2015.

As founder and president of Freedom to Marry, Wolfson led a savvy national campaign to build momentum to overturn the federal ban on same-sex marriage.

The not-for-profit’s “roadmap to victory” focused on achieving smaller victories until most Americans lived in states with gay marriage. The group sought to sway the “moveable middle” with messages of freedom, love and equality. By the time the Supreme Court took on marriage equality, Freedom to Marry’s efforts had garnered widespread support for the issue.

“I always believed we would win,” Wolfson wrote in the Times. “But I didn’t expect to cry.”

Wolfson, 58, was born in Brooklyn and grew up in Pittsburgh. His values were formed early on at Camp Boiberik, the now-shuttered Yiddish cultural camp in Rhinebeck, New York, where his parents met, he told the Forward in 2012. Wolfson said his parents’ strong marriage inspired him to work to extend the institution to all Americans.

After gay marriage was legalized in New York in 2011, he married his partner, Cheng He, who is originally from Beijing. The pair wed under a chuppah covered with woven bamboo to reflect both of their heritages. In accordance with Jewish tradition, Wolfson said, they both broke a glass underfoot “to remind ourselves that the work is not yet done.”