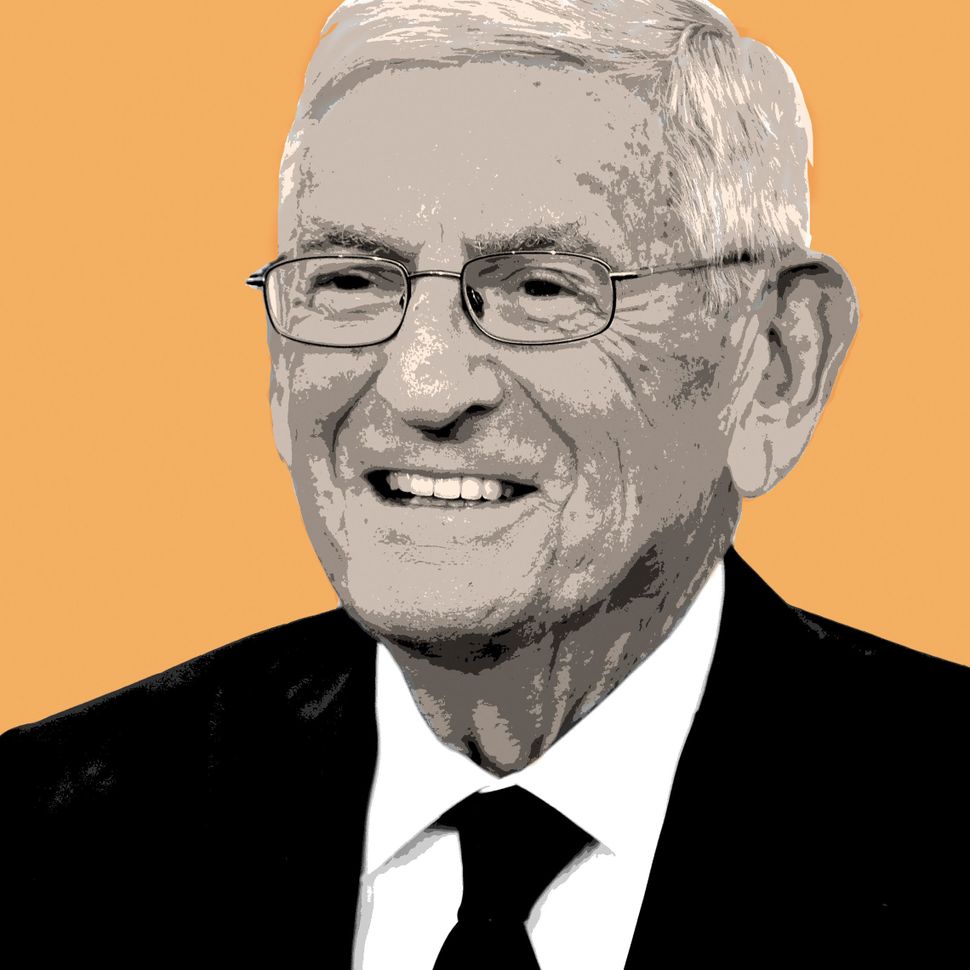 Writing for the Los Angeles Times in 2014, Eli Broad and Richard Riordan wrote that “citizens need leaders who sketch a vision of what is possible and rally them to the cause.” They were writing about their funding collaboration for Los Angeles’s long-planned Walt Disney Concert Hall, but the philosophy could easily be used to describe any aspect of Broad’s philanthropic career.

Broad has made headlines this year because of a new contemporary art museum that opened in late September to house the collection he has amassed in partnership with his wife, Edythe. The Broad is the newest occupant of Los Angeles’s Grand Avenue, also home to the Disney Concert Hall and the Museum of Contemporary Art. Reinventing Grand to be a global cultural landmark has become one of Broad’s most determined endeavors.

Born to Lithuanian Jewish parents in the Bronx, Broad started his professional life as a certified public accountant in Michigan. In 1957 he started developing and selling affordable homes in Detroit; that venture grew into KB Home, which would become a Fortune 500 company. After leaving KB Home in 1974, Broad focused his attention on insurance and retirement savings as owner and CEO of SunAmerica. In 2000 he left the company to focus full time on his philanthropic ventures.

“I can’t think of any city in the world that has more museum space for contemporary art,” he told the L.A. Times in September. He’s doing his part to make sure that stays true.