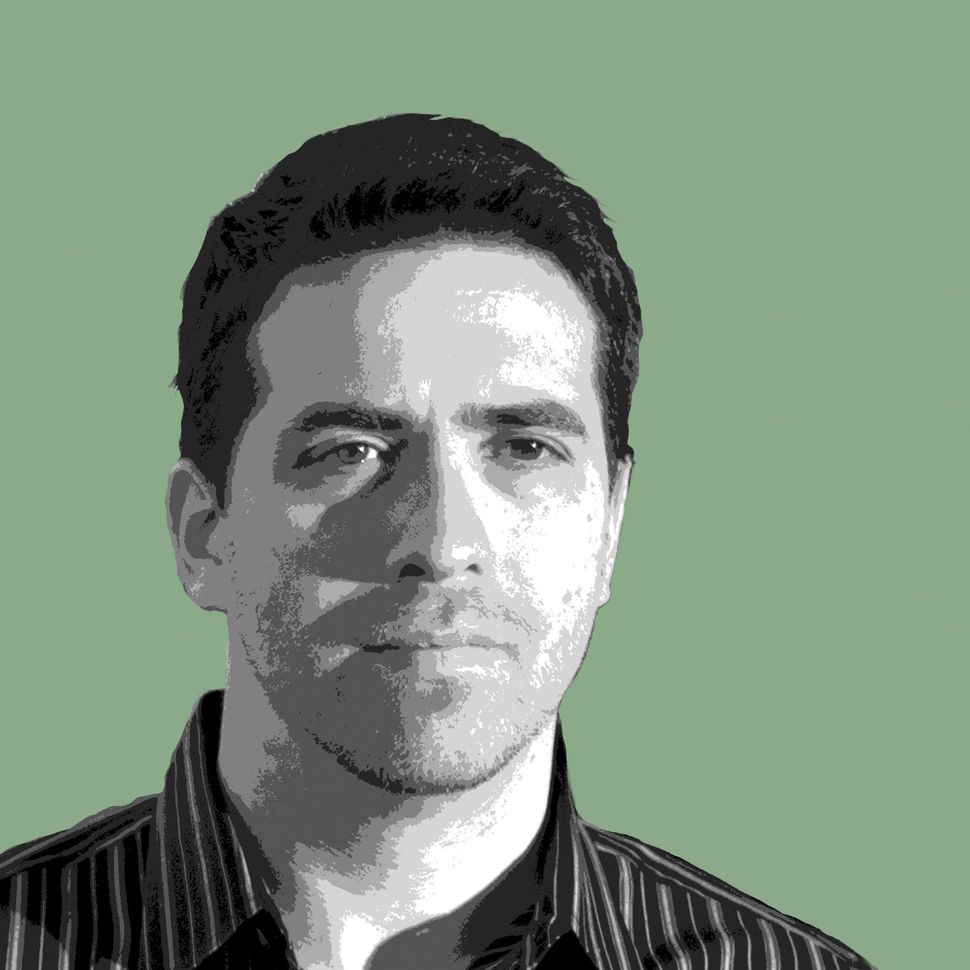 This year, one newcomer stood out on the increasingly crowded shelf of memoirs written by Jews who have left the ultra-Orthodox world. “All Who Go Do Not Return,” by Shulem Deen, distinguishes itself with its mesmerizing lyricism — which is all the more remarkable when you consider that Deen’s rigid upbringing in the insular Skverer Hasidic sect never exposed him to the great works of literature. His was also the first major “off the derech” story to be penned by a man.

Deen, now 41, had to give up a lot. His gradual, searing journey away from the confines of New Square, New York, began with furtive listens to the radio and clandestine visits to the public library before it blossomed into a full-scale crisis of faith — in which he was banned from the community and forced to forgo all future contact with his five children.

Deen’s foray into the broader, forbidden world was occasioned by the frightening realization that, with such a poor secular education, he had little chance of providing economically for his family. But his personal exodus was driven by something deeper: an honest reckoning with his own lack of faith. Although he was branded a heretic — an appellation he now wears proudly — Deen’s writing is among the most spiritual of contemporary Jewish authors.

In his new monthly column for the Forward, he grapples with Jewish theology, law, philosophy and religious thinking from the perspective of a nonbeliever who nonetheless feels drawn to and connected with a Jewish people he is learning anew how to love.