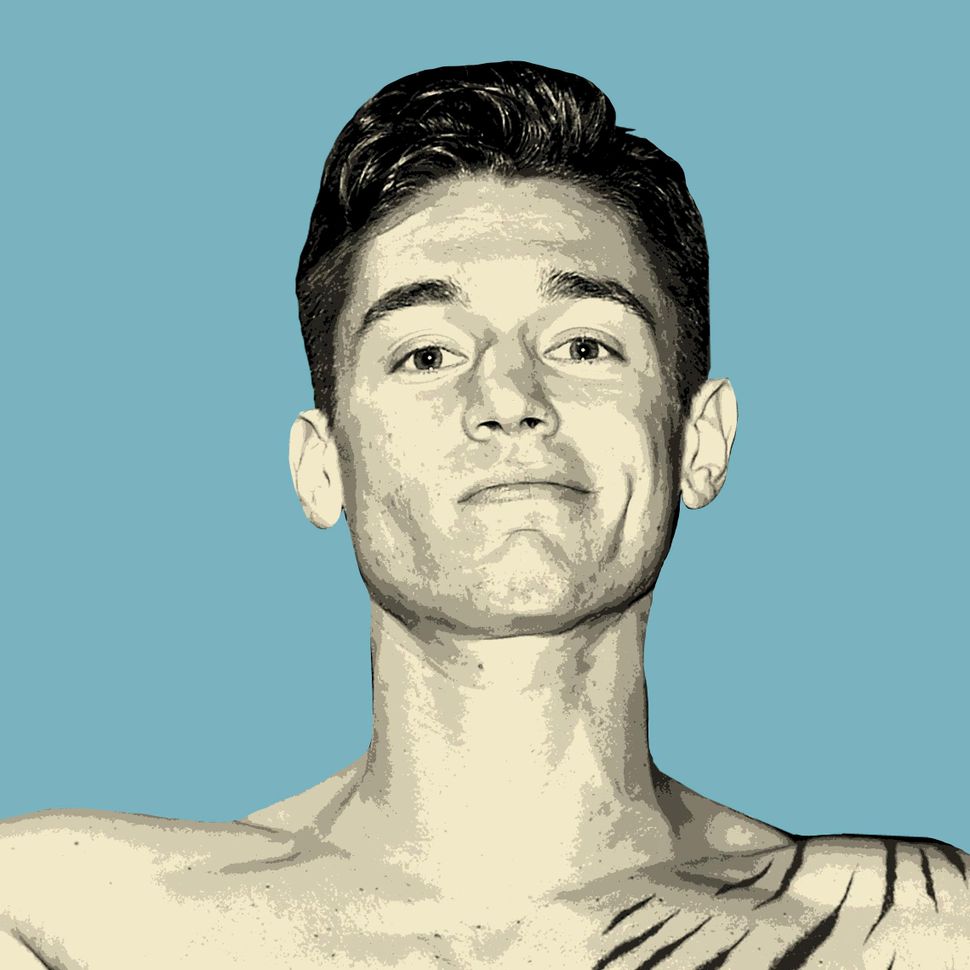 Twenty-six-year-old box-er Dustin Fleischer walks into every match wearing tiger-striped trunks blazoned with a gold Star of David. Known as “The White Tiger,” Fleischer, the grandson of Holocaust survivor Bernard Fleischer, has wholeheartedly incorporated his grandfather’s story into his own career. Speaking to The Jerusalem Post in September, Fleischer said, “My quest is to become the first world champion who’s the [descendant] of a Holocaust survivor.”

Fleischer wears his dedication to that quest openly; in addition to the trunks, he enters every match wearing the gold Star of David necklace, decorated with a red jewel, that his grandfather left him. And whatever Fleischer’s secret is — familial grit, passed from his grandfather to his father (also a boxer) to him, or his training in 17th-century White Tiger martial arts, the source of his nickname — it’s definitely working. Fleischer made his professional debut this past January at Madison Square Garden, and in front of an audience including Jay Z, Jake Gyllenhaal, and Rihanna, he achieved a knockout halfway through the second round.

He hasn’t lost since. After winning his most recent match on September 26, Fleischer holds a 5–0 record for the season. He’ll keep fighting monthly through the end of the year, and he’s keeping his eyes on that world championship, his grandfather’s inspiration in his mind. “It helps me bring a message, helps give my career more of a meaning,” he told Arizona’s Jewish News in September. And as he continues to rack up knockouts, boxing audiences are listening.