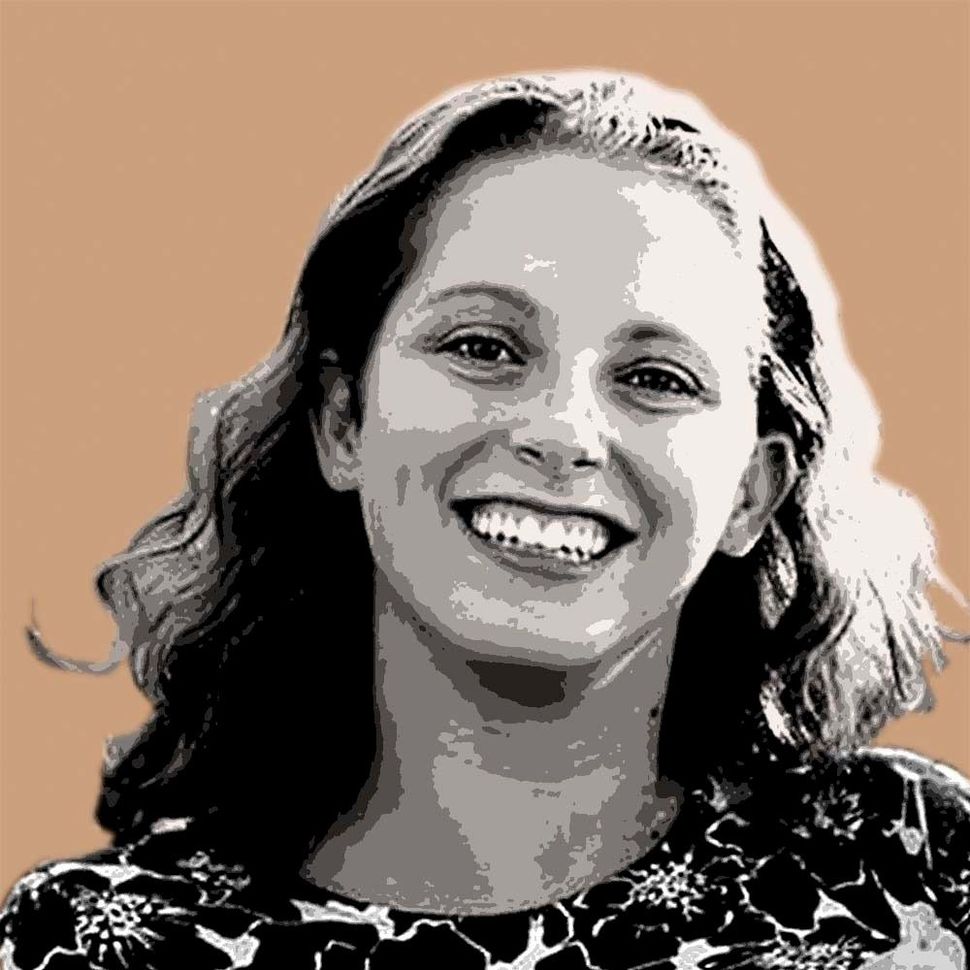 Image by Courtesy of Bethany Mandel

What do you do when you discover that your rabbi filmed you naked in the mikveh as you were converting to Judaism? You pull out your cell phone at 2 a.m., type up “a bill of rights for Jewish converts” and watch as your blog post goes viral by morning.

At least, that’s how you react if you’re Bethany Mandel.

A young Orthodox stay-at-home mom in New Jersey who often writes about politics from a conservative perspective (including, recently, for the Forward), Mandel, 29, was one of Rabbi Barry Freundel’s victims. She’d long been dissatisfied with the treatment she received as a convert, but it wasn’t until the scandal broke that she felt emboldened to rock the boat. Once her “bill of rights” went up online, it was shared more than 15,000 times on Facebook, steeling other converts in turn.

Mandel’s 10-point list of demands included the creation of a safe governing body for converts to turn to when they feel victimized, the right not to have to provide “papers” proving converts’ Jewishness for synagogue or for school and access to an accelerated conversion process for those who are of patrilineal descent, like Mandel herself.

To her surprise, the Rabbinical Council of America invited Mandel to join a committee to evaluate protocols for RCA conversions. She accepted the offer and addressed that body’s annual convention, sugarcoating nothing. “I don’t think it was brave standing in front of dozens of rabbis, telling them the system had failed us,” she recounted in the Forward, “but I do think it was necessary.”