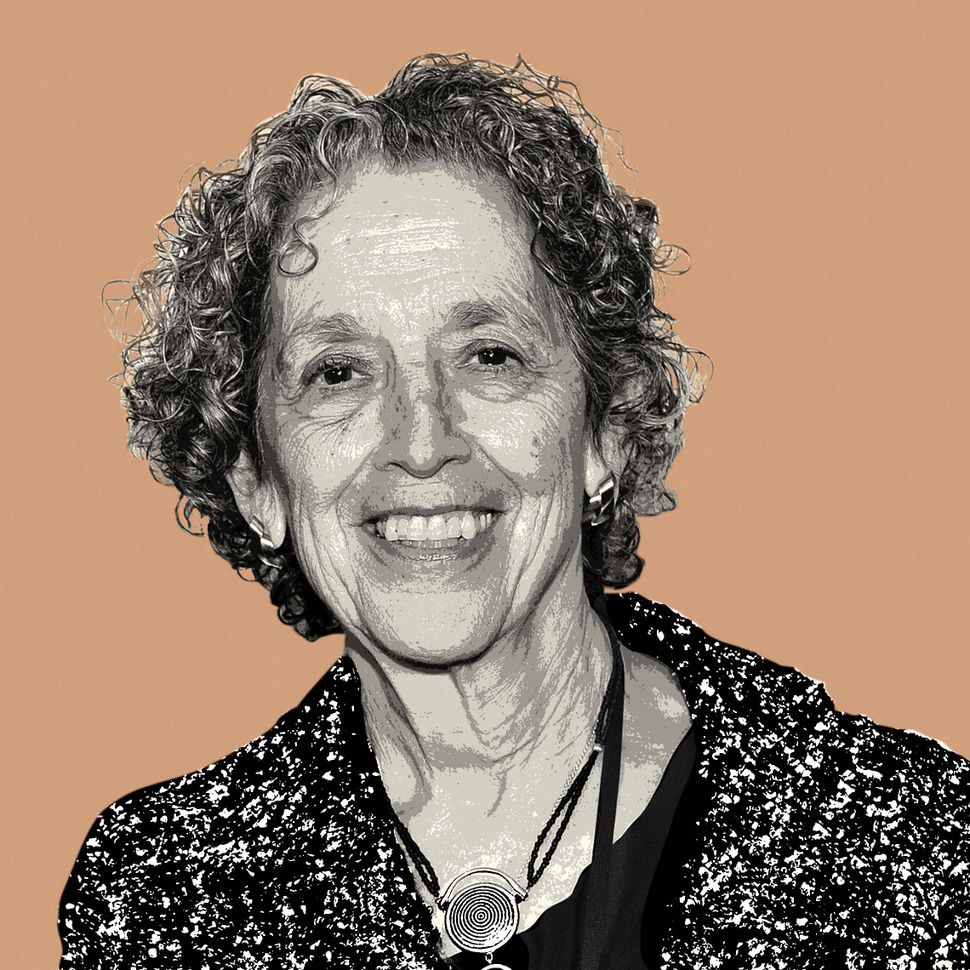 The announcement in October that Ruth Messinger was stepping down after 17 years as president of American Jewish World Service wasn’t a complete surprise — despite her formidable stamina and almost youthful enthusiasm, she is, the calendar attests, celebrating her 75th birthday this November.

As one of the fastest growing Jewish not-for-profits in the country, AJWS might have been expected to conduct a national search to replace its charismatic and popular leader. Instead, with Messinger’s prompting, the AJWS board concurrently announced that Robert Bank, the group’s current executive vice president, would take her place — “a testament to how we feel about the work that AJWS is doing today,” said board chair Kathleen Levin.

Messinger doesn’t leave a legacy only at AJWS, which has created a uniquely Jewish way to promote economic and gender equality in the developed world. She has inspired a generation of women in political activism, as a mentor, champion and, as Rabbi Joy Levitt wrote in the Forward, “constant nudge… No one wears her dedication, enthusiasm or relentless commitments better than Ruth does, and no one shares all of that with more generosity than Ruth does.”

Levitt described her good friend as the “Jewish Madonna of human rights work.” And, as Messinger eases into a new role as global ambassador for AJWS, she undoubtedly will remain a ray of light.