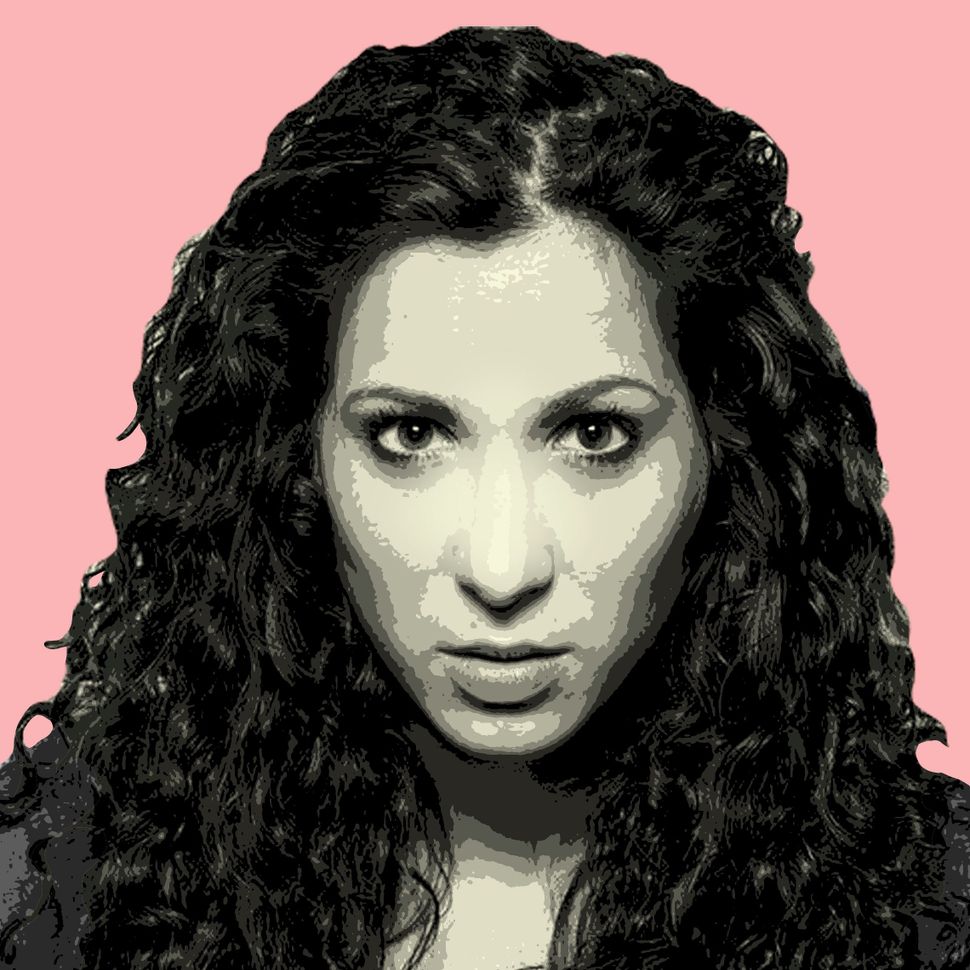 Image by Courtesy of Shoshana Roberts

One hundred and eight. That’s how many catcalls 25-year-old Shoshana Roberts received during a 10-hour walk around New York City.

Forty-one million. That’s how many views her video documenting said catcalls garnered after it went up on YouTube.

Roberts, a Jewish actress who has been sexually assaulted in the past, made the two-minute hidden-camera video to shine a light on the problem of street harassment.

As she walks through Manhattan, men hurl various comments at her, like “Smile!” “What’s up, girl?” and “Somebody’s acknowledging you for being beautiful — you should say ‘thank you’ more!”

Perhaps most disturbingly, one man just walks silently alongside her — for more than five minutes.

The video’s reception was mixed and intense. Many praised Roberts for highlighting street harassment, which a whopping 66% of women try to avoid by changing the way they dress, according to research conducted by Hollaback! the not-for-profit organization behind the video.

Others doubted that “Good morning” or “Have a good day” count as harassment, and accused Roberts of asking for trouble by wearing tight clothes (she wore casual jeans and a black T-shirt).

Still others took the opportunity to send Roberts threatening emails, including rape threats.

Roberts filed a $500,000 lawsuit against Hollaback! and the director for not getting her written permission to air the video. The suit also names Google, YouTube and TGI Friday’s, which made a parody of the viral hit.

While not everyone agreed, one thing is clear: Roberts succeeded in sparking a national conversation about street harassment. Which, unlike all that unwanted male attention, should be enough to make her — and us — “smile.”