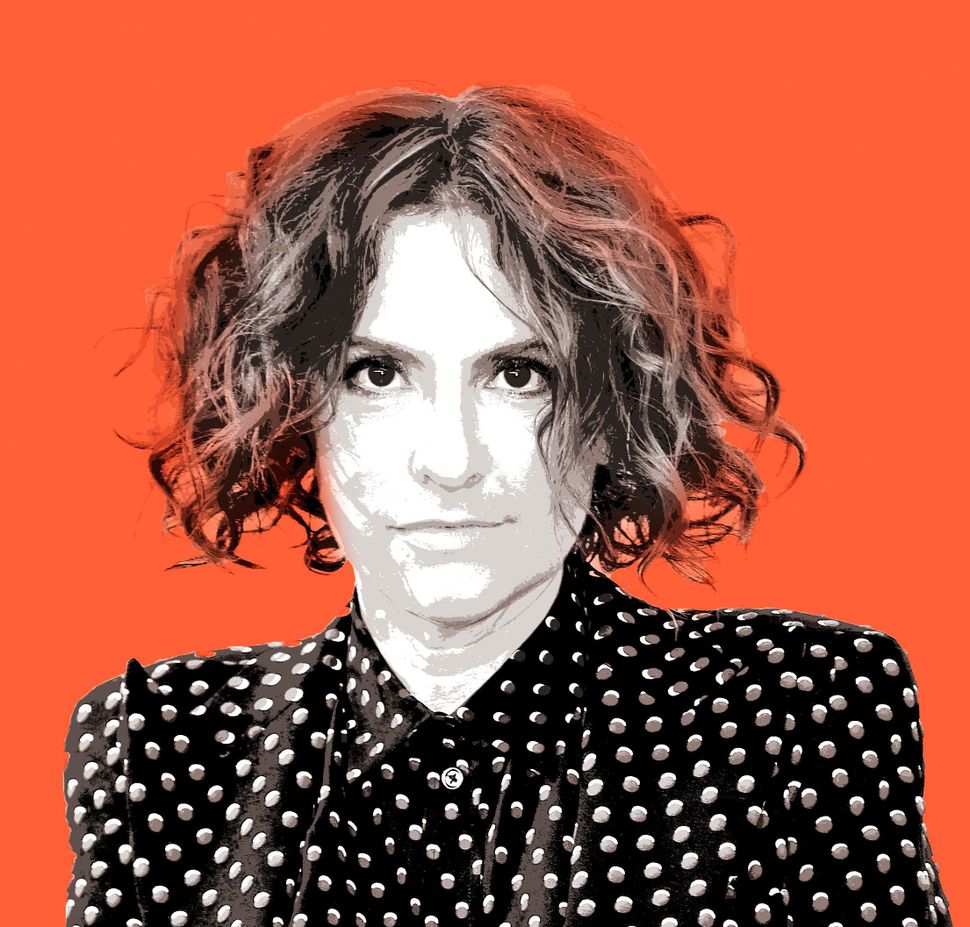 Jill Soloway, 50, is no new- comer to the entertainment industry. From 2002 to 2005 the Chicago-born director and screenwriter wrote and later co-executive produced the acclaimed HBO series “Six Feet Under.” She wrote and directed the 2013 movie “Afternoon Delight,” about an unhappy mother who strikes up an unlikely friendship with a 19-year-old sex worker, which won Soloway the best directing award at the Sundance Film Festival. She also co-created the curated video network wifey.tv.

But it took Soloway’s latest series, “Transparent,” to make her into a household name. In the series, which was produced by Amazon Studios, she depicts the joys and sorrows of a Jewish family in Los Angeles whose father, played by Jeffrey Tambor, comes out as a transgender woman.

Although the portrayal brought both praise and criticism from the transgender community, for Soloway the subject was a personal one. In 2011, just a few years before she made the show, her father, Harry J. Soloway, came out as transgender. With “Transparent,” Soloway has helped bring transgender issues to the forefront of the national conversation about gender and sexuality, and she has done it within a well-drawn Jewish context. This year she received five Primetime Emmy Awards and two Golden Globes, including one for Best Television Series — Musical or Comedy. “The Skinny,” a miniseries Soloway executive produced, will premiere in January, and season 2 of “Transparent” is scheduled to begin in December.