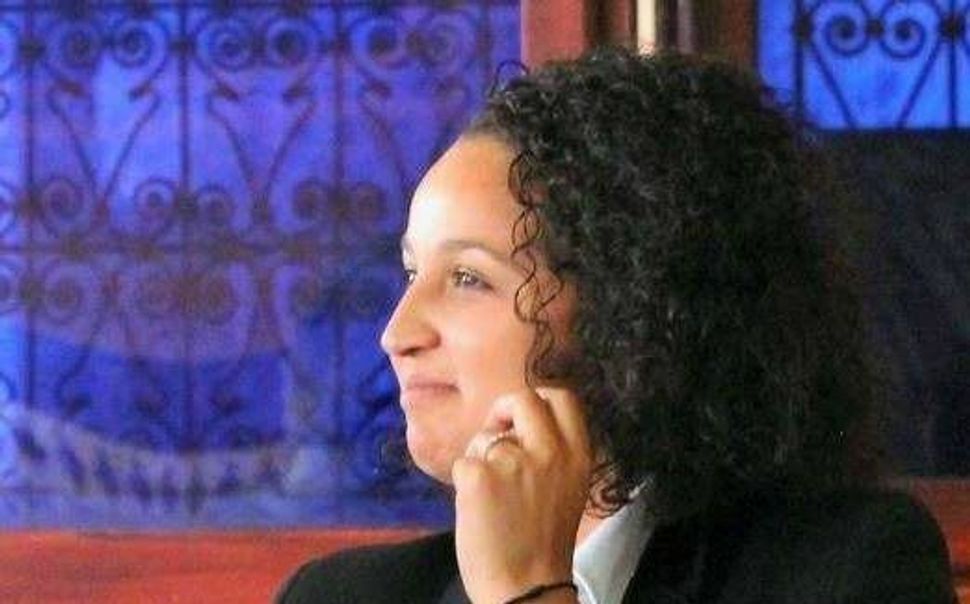 Samia Hathroubi, a French Muslim human rights activist, has been active in interfaith work between Muslim and Jewish communities as the European programs coordinator for the New York-based Foundation for Ethnic Understanding. In the days since the November 13 Paris attacks, she has been wrestling with the implications for French Muslims and their relations with French Jews. She spoke with the Forward’s Josh Nathan-Kazis on November 17. Answers have been condensed and edited.

Hell. I think that’s the word we can use. I was horrified, devastated and really at a loss what to do and what to think 11 months after Charlie Hebdo and the [Hyper Cacher] attacks. At the same time, we were expecting something to happen…. It’s very difficult for every Muslim in the country. We have never felt like this. The terror and the fear is everywhere. In the street there is a tension I have never felt before.

As a French [person], I’m fearing like anyone else of being another victim. But as a French Muslim I’m a double victim. because I’m being stigmatized, I’m being pointed out, I’m being blamed for being responsible, which I’m not. And even when we speak up they just continue saying it’s not enough…. Every time [there is a] terrorist attack [I] go on media and keep saying the same words I’ve been saying for years now. It’s quite a tiring and exhausting moment for each one of us here.

What will the attack mean for Jewish-Muslim relations in France?

It’s going to be even more difficult, but at the same time even more important to reach out to others, to speak up, and to be active and not reactive. I do hope this level of violence and those attacks will make people ponder over how… government treats communities, talks to communities. [The government] really should empower Muslim-Jewish dialogue…. They have never been a kind of facilitator between Muslims and Jews, they have only divided us.

What do you make of the French interior minister’s call to dissolve some mosques?

Honestly speaking, the terrorists — they are not part of the institutions of the Muslim [community], they don’t go to mosques. They don’t recognize the French Muslims as true Muslims. We are also seen as the enemy…. [Closing mosques] will divide the Muslim community, and the Muslim community after that won’t be able and won’t be willing to work with the authorities.