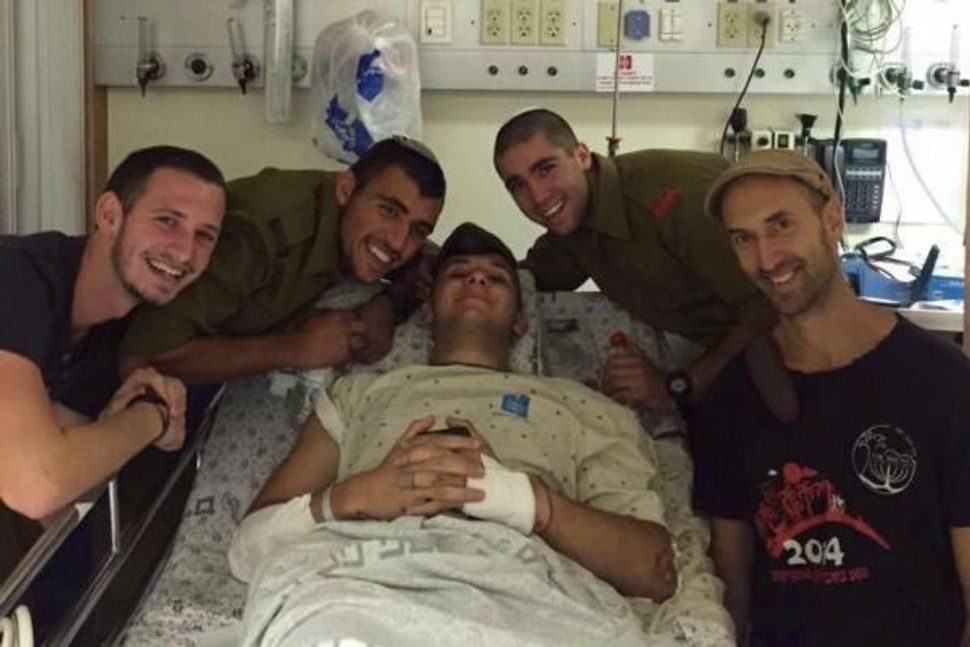 Nineteen-year-old Jake Laznik achieved one of the most prestigious and coveted post in the IDF, joining the “Golani” infantry brigade, a brigade popularized by, among other things, its great anthem originally sung by .

But five days after first donning his IDF uniform, he was injured in a terrorist attack. Laznik was waiting at a bus stop, on his way back from a Thanksgiving dinner for lone IDF soldiers. A Palestinian man rammed his car into Laznik and other fellow soldiers at a bus stop.

RELATED: Wounded Soldier From Florida Vows To Stay and Fight for Israel

Laznik grew up in Boca Raton, Florida. His parents met in Israel, but left the country shortly afterwards. After Laznik participated in an exchange year at Alexander Muss High School in Israel program, he says “clicked instantly”. Israel felt like home. He wanted to stay an join the IDF. And after a year on the Young Judea year course, he finally did.

Even after being injured in the terror attack, he still has no intention of leaving Israel. The photos on his Facebook page tell the story of a fun-loving, fiercely zionistic independent young man. There’s videos of him clubbing in Tel Aviv, which he dubs “the best city in the world”, but also photos of his visits to the memorials of fallen soldiers on memorial day: 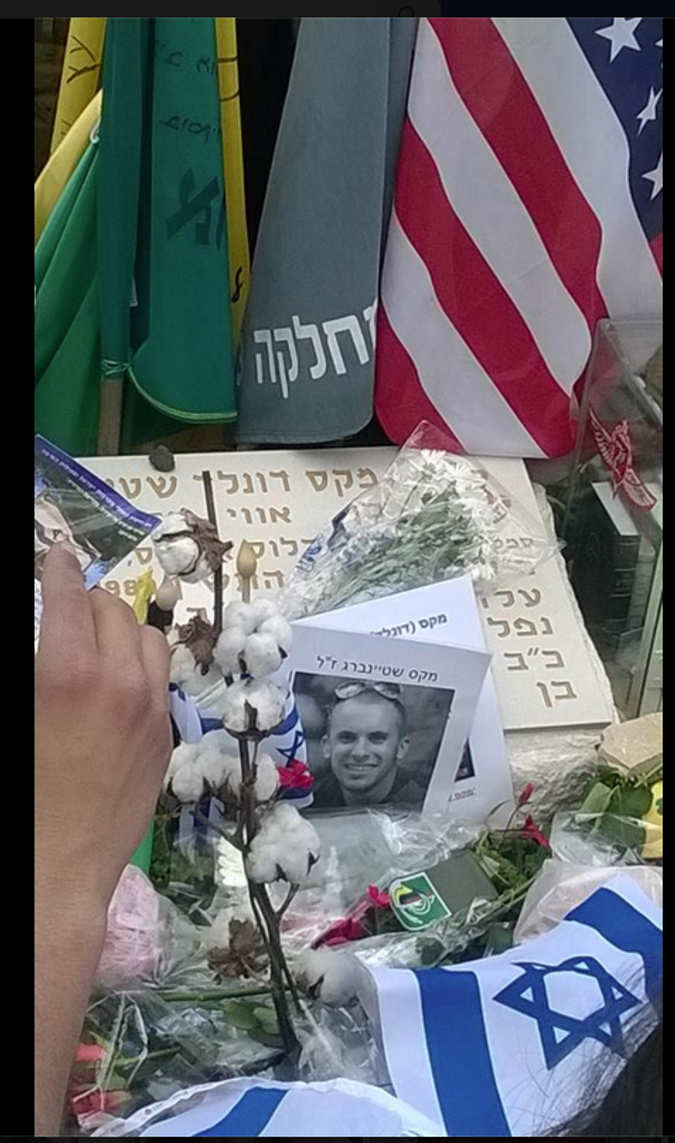 When he went to visit the grave of fallen American IDF soldiers, he wrote:

Today I paid my respects to the 23,329 soldiers of צהייל that have fallen while defending this great nation by visiting the Mt. Hertzl military cemetery. I had the honor of revisiting the grave of my biggest inspiration Michael Levin as well as another lone soldier who fell recently, Max Steinberg. Seeing the endless wave of people affected by loss reminds me that everyone here is family. 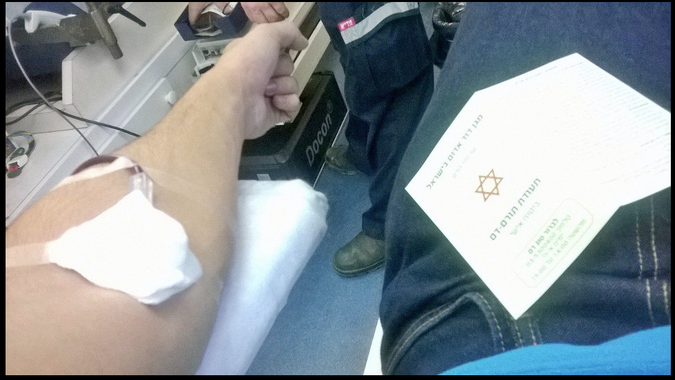 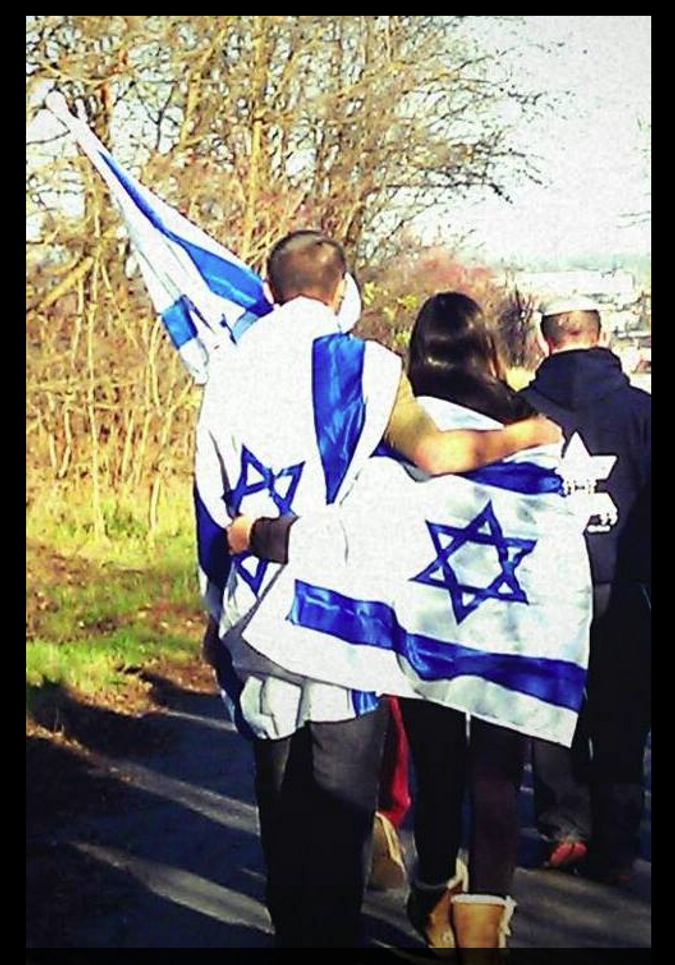 His Facebook page is flooded with pictures of him wrapped in an Israeli flag. 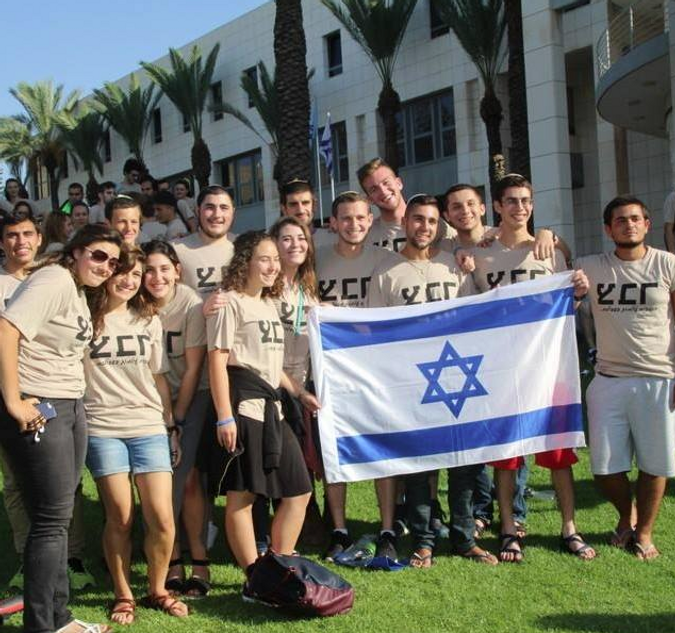 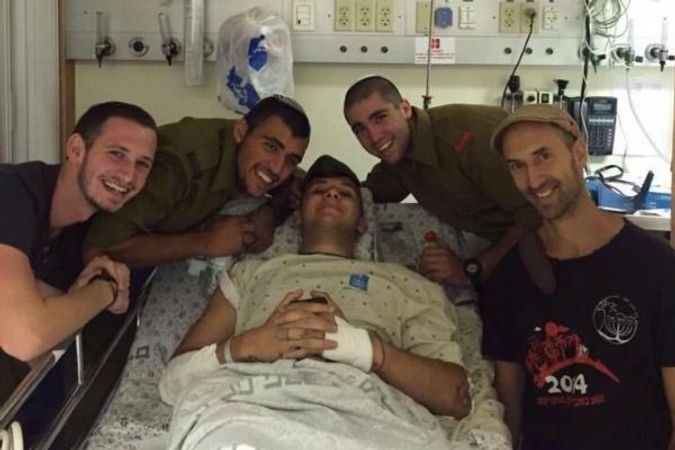 After Laznik was injured, a GoFundMe page to help get money together for his mother Debbie to come visit him in Israel and help with his rehabilitation. The main photo on the campaign is Jake in his hospital bed, smiling, with a “Golani” beret on.

Laznik told Ha’arertz he has no plans of leaving Israel after he recovers:

“Even though this has happened, I’m still a hard-core Zionist, and I feel like if I left [the terrorists] would win and that’s what they want us to do – just leave. Now I know better than most people that this is the reality. Not that I had issues with justifying doing the army anyway, but this showed me the purpose of why I’m doing this, why this country need so much protection.” 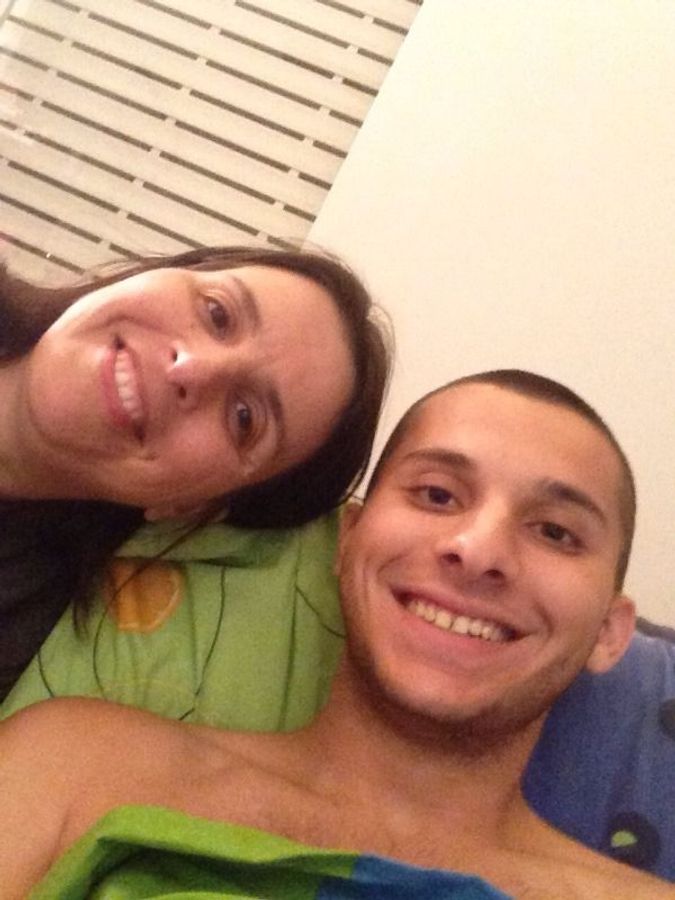 Jake Laznik with his mother Image by GoFundMe

His mother wrote the following on his GoFundMe page:

Jake was taken to Hadassah hospital, with a broken ankle and badly wounded arm. Daniel was evacuated to the trauma unit at Sha’are tzedek, where he had emergency surgery on his leg.

He will be in a cast, confined to a wheelchair for 6 weeks, and then will begin rehabilitation. Right now he’s just really hurting, I think the emotional recovery will come later.

We wish him a speedy recovery!