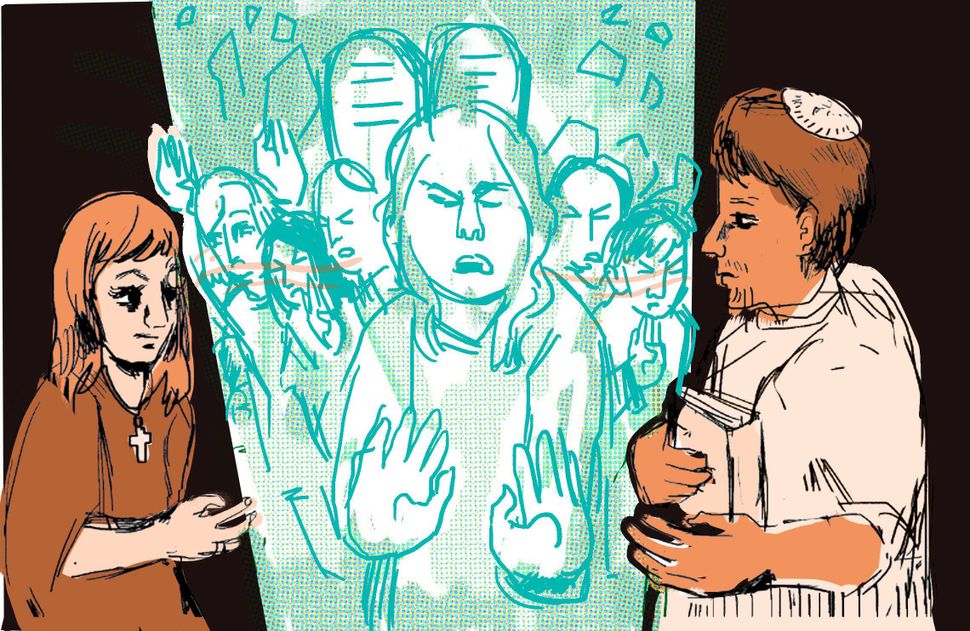 In September, the Reconstructionist movement adopted a policy that was as groundbreaking as it was controversial: Henceforth, the movement stated, it would ordain students in its rabbinical seminary who were in interfaith relationships.

Now, the first signs of discontent are beginning to appear, as a Florida congregation prepares to vote on January 18 on dropping out of the movement because of the decision.

“It was the last straw,” said Arlo Binderman, a member of Congregation Kol Haneshama in Sarasota and a supporter of the resolution to part ways with the Reconstructionist movement. “The movement used to be a little left of Conservative and now it has become way left of Reform Judaism.” 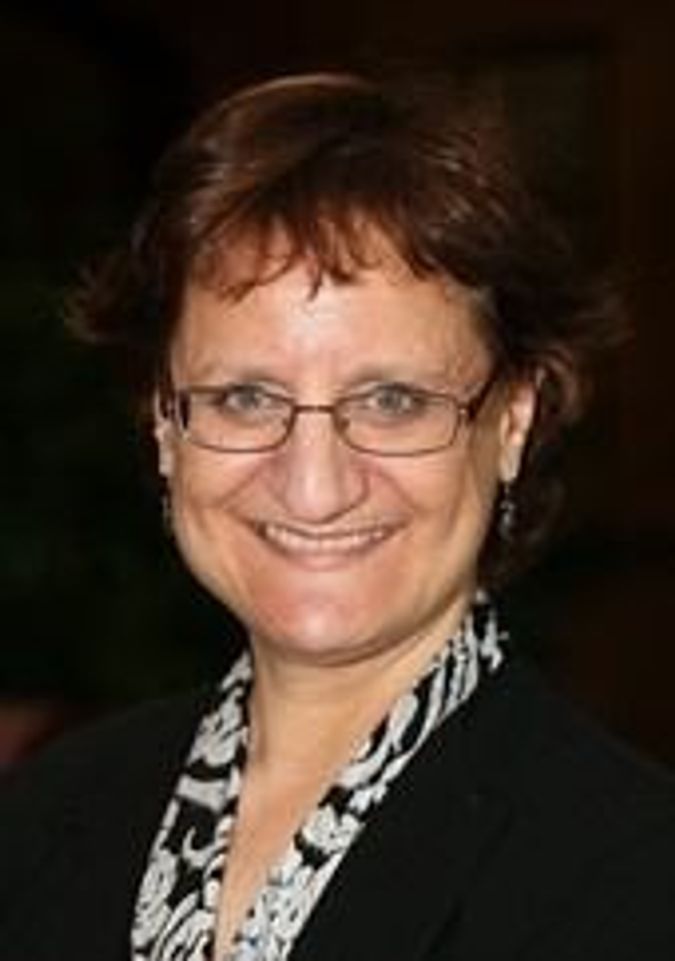 The decision to allow intermarried clergy set Reconstructionist Judaism apart from all other major Jewish denominations and drew criticism from the get go. But the Sarasota synagogue is the only known congregation to take actual steps toward possibly seceding from the movement, which is Judaism’s smallest.

Josh Peskin, vice president of strategic advancement at the Jewish Reconstructionist Communities, the denomination’s umbrella organization, declined to provide information regarding the number of synagogues currently debating their future with the movement. He noted that the organization continues to “work with Reconstructionist congregations to help address questions and concerns regarding the non-Jewish partner decision.”

Located in a city that attracts many Jewish retirees and snowbirds, Congregation Kol Haneshama has 170, mostly older, members. It was founded eight years ago as a non-denominational synagogue. A year later its members decided to join the Reconstructionist movement. The synagogue’s spiritual leader, Jennifer Singer, studied at the Conservative movement’s Jewish Theological Seminary and is studying toward her rabbinical ordination at the Renewal movement’s Aleph Alliance.

If members vote to leave the Reconstructionist movement next month, the synagogue will become non-denominational and will not be affiliated with any movement. “It will make our lives easier,” said Binderman who supports the move.

While the Reconstructionist movement would not discuss the specifics of its engagement with congregations expressing concerns over the new policy, Peskin said the movement “would like to express our continued support for and dedication to each and every congregation across North America and beyond,” and hopes that these congregations “navigate fault lines in communal life leshem shamayim, with reverence for the spirit of the divine that dwells within community.”

The new policy announced September 30 was a result of internal consultation and was based on polling of 31 congregations of the 100 synagogues and havurot, or fellowship communities, affiliated with the movement. A document prepared by the movement before the decision was adopted made the case for including intermarried rabbis by stating that “many younger progressive Jews, including many rabbis and rabbinical students, now perceive restrictions placed on those who are intermarried as reinforcing a tribalism that feels personally alienating and morally troubling in the 21st century.”

The policy barring students in interfaith relationships from attending the Reconstructionist Rabbinical College dates back to 1983.

Changing the RRC’s enrollment policy could help attract rabbinical students to the Reconstructionist movement, which ordained only six new rabbis in 2014. It is still too early to assess the plan’s success since enrollment for next year has not yet been completed.

In New York, the Society for Advancement of Judaism, which was founded by Kaplan, is not considering any move aimed at leaving the movement, said Rabbi Lauren Grabelle Herrmann.

The Bet Am Shalom synagogue in White Plains, New York, which had been vocal in its opposition to the policy, has chosen a cautious approach. The congregation appointed a committee of 11 members to create a six-months long study process, which will include text reading, talks with RRC leaders and open communal dialogue sessions. “If a proposal emerges to secede, we will vote on it, probably in June,” said Rabbi Lester Bronstein, who added there is also a possibility of avoiding a vote altogether. “We may just decide to live uncomfortably with it and go on.”

Bronstein noted that while some congregants would prefer this outcome, others have already made clear they would resign membership if the synagogue does not secede from the Reconstructionist movement. “So we are damned either way,” he said. “I am most distressed about it.”