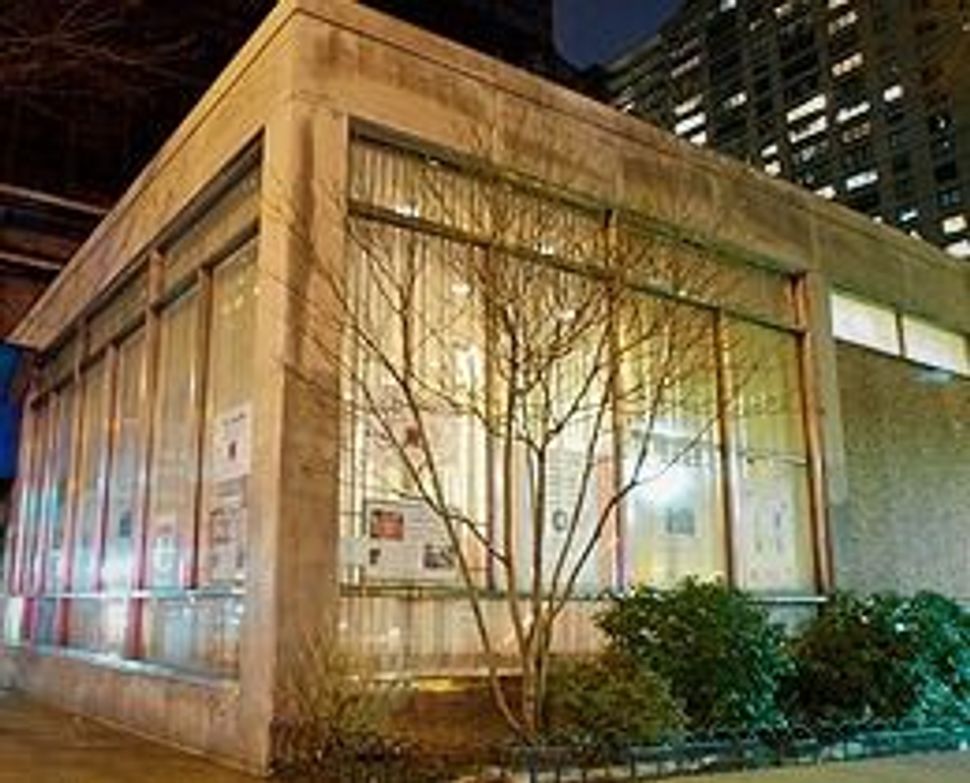 Seven rabbis have quit the Reconstructionist movement and several synagogues are discussing possible responses since the stream announced a controversial new controversial policy allowing rabbis to marry outside the Jewish faith.

Rabbi Reba Carmel, who works at a nondenominational synagogue in Warrington, Pennsylvania, has withdrawn from the movement, saying the new policy allowing intermarried rabbis is “detrimental to the Jewish people in America,” expressing her fear that “ultimately we will be assimilated out of existence.”

“It goes to the heart of what it means to be a Jewish leader,” argued Carmel, a 2009 graduate of the Reconstructionist Rabbinical College.

Although seven rabbis have quit, four others who were ordained by other non-Reconstructionist Jewish seminaries have taken steps to join the movement since the policy was announced in September, said Rabbi Elyse Wechterman, executive director of the Reconstructionist Rabbinical Association. Four others have joined after graduating from the group’s seminary, she added.

Several synagogues are actively discussing the new policy and its ramifications, including the West End Synagogue in Manhattan and Bet Am Shalom, in White Plains, New York. But so far only one shul, Kol Haneshama in Sarasota, Florida, is openly considering leaving the movement.

Josh Peskin, vice president of strategic advancement at the Jewish Reconstructionist Communities, the denomination’s umbrella organization, declined to provide information regarding synagogues currently debating their future with the movement. He noted that the organization continues to “work with Reconstructionist congregations to help address questions and concerns regarding the non-Jewish partner decision.”

While the Reconstructionist movement would not discuss the specifics of its engagement with congregations expressing concerns over the new policy, Peskin said the movement “would like to express our continued support for and dedication to each and every congregation across North America and beyond.” He hopes that congregations “navigate fault lines in communal life leshem shamayim, with reverence for the spirit of the divine that dwells within community.” 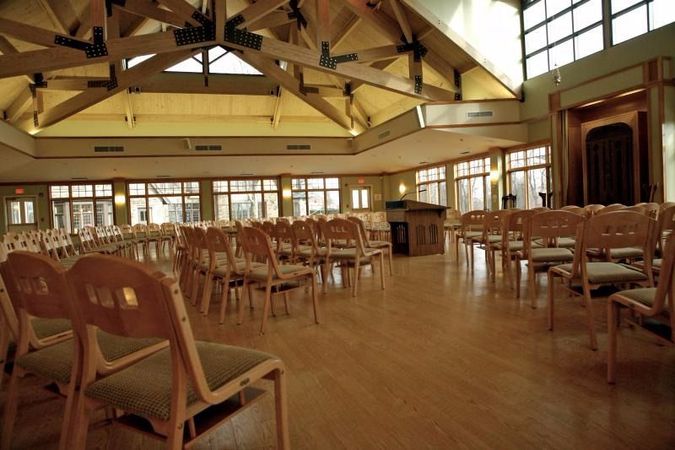 The new policy, announced September 30, was a result of internal consultation and was based on the polling responses received from 31 congregations of the 100 synagogues and havurot, or fellowship communities, affiliated with the movement. A document prepared by the movement before the decision was adopted made the case for including intermarried rabbis by stating that “many younger progressive Jews, including many rabbis and rabbinical students, now perceive restrictions placed on those who are intermarried as reinforcing a tribalism that feels personally alienating and morally troubling in the 21st century.”

The policy barring students in interfaith relationships from attending the Reconstructionist Rabbinical College dates back to 1983. Changing RRC’s enrollment policy could help attract rabbinical students to the Reconstructionist movement, which ordained only eight new rabbis in 2015. It is too early to assess the plan’s success, since next year’s enrollment is not yet complete.

The Reconstructionist movement represents only about 1% of American Jews.

In New York, the Society for the Advancement of Judaism, which Reconstructionist founder Mordecai M. Kaplan started, is not considering any action aimed at leaving the movement, Rabbi Lauren Grabelle Herrmann said.

Bet Am Shalom, a synagogue located in White Plains, New York, had been vocal in its opposition to the policy, but it has chosen a cautious approach. The congregation appointed a committee of 11 members to create a half year study process, which will include text reading, talks with RRC leaders and open communal dialogue sessions. “If a proposal emerges to secede, we will vote on it, probably in June,” said Rabbi Lester Bronstein, who added that it is also possible they might avoid a vote altogether. “We may just decide to live uncomfortably with it and go on.” 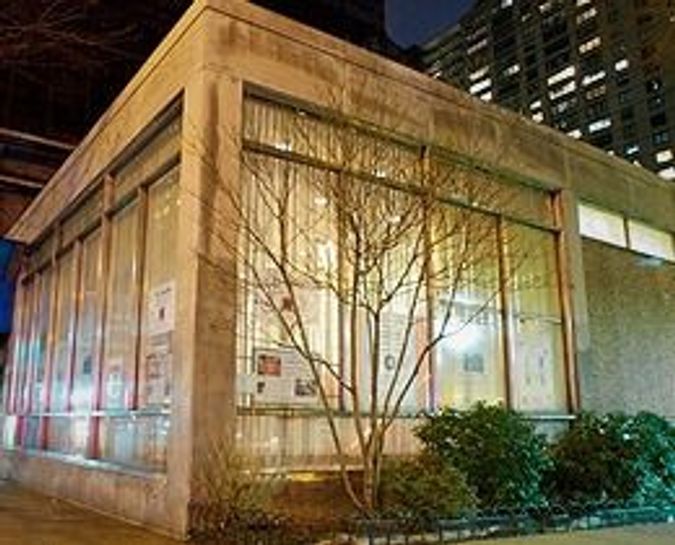 Bronstein noted that while some congregants would prefer to stay, others have already made clear that they would resign membership if the synagogue does not secede from the Reconstructionist movement. “So we are damned either way,” he said. “I am most distressed about it.”

A similar debate had erupted in New York’s West End Synagogue, where congregants were split about the employment of a clergy member in an interfaith relationship.

The discussion, which according to several members started off with acrimony, led to a process of discussion which is still being carried out in communal-wide meetings. The synagogue has set up a task force to decide on its own guidelines on inclusivity, regardless of the RRC policy, which has yet to come up with any decision. “While there are diverse opinions on the question within our community, we are united in seeking an approach that represents our community’s values and boundaries,” said the synagogue’s rabbi Marc Margolius in a statement he emailed the Forward. Margolius stressed that regardless of the decision which will eventually be adopted, West End Synagogue is not considering breaking off from the Reconstructionist movement.