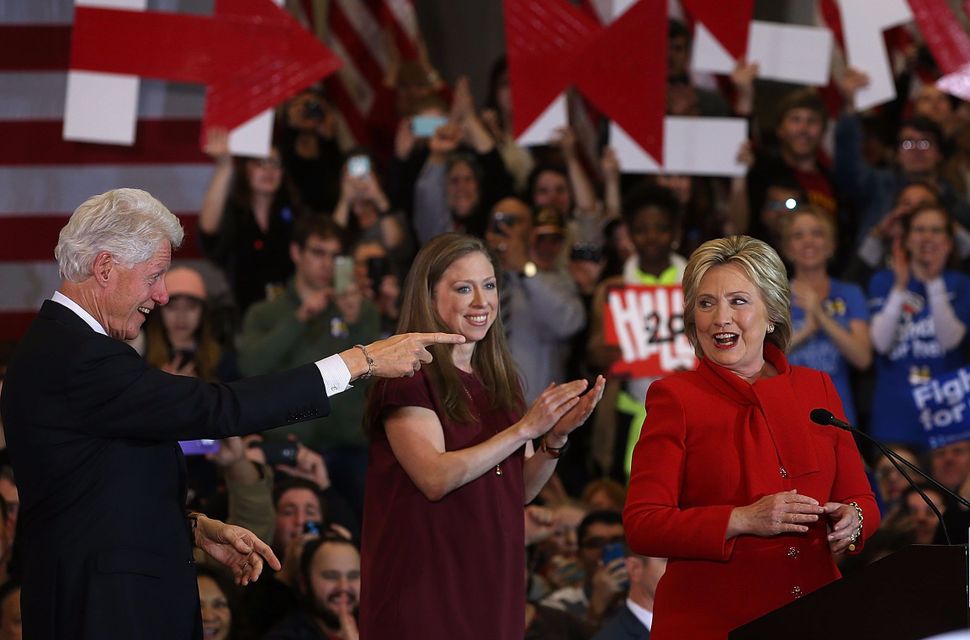 Sanders, the 74-years old Jewish senator from Vermont, won 49.5% of the delegates allotted, compared to Clinton’s 49.9%

Clinton declared a narrow victory after the closest result in Iowa caucus history, but Sanders proclaimed himself the real winner.

“The people of Iowa have sent a very profound message to the political establishment, to the economic establishment and, by the way, to the media establishment,” said Sanders, his voice hoarse after days of near shouting his stump speech across the Hawkeye State. 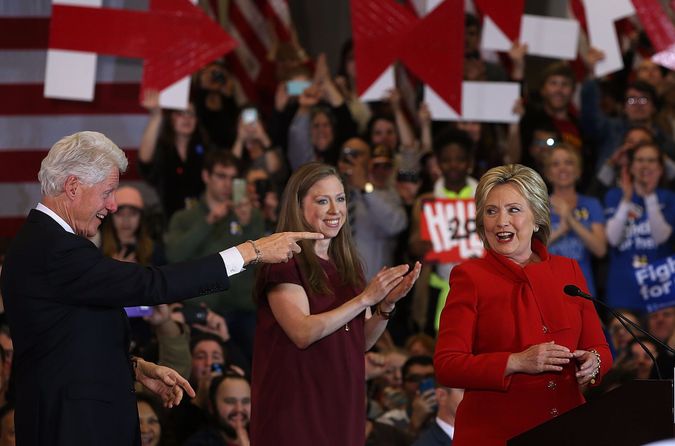 Sanders delivered what could only be seen as a victory speech, despite acknowledging that “it looks like a virtual tie.” Sanders and his team stressed that regardless of the tiny difference in the vote count, Iowa delegates will be divided almost evenly between the two candidates.

When Sanders entered the race in Iowa he was trailing behind Clinton in double-digit figures, but as the campaign moved forward he succeeded to bring masses of supporters to his rallies, gradually emerging as a major threat to the former secretary of state.

“What Iowa has begun tonight is a political revolution,” Sanders said, promising that his revolution will bring back disappointed voters. “When that happens we will transform this country.” Political pundits were united last night in declaring that despite coming in second, Sanders delivered a major blow to Clinton. He is leading, according to polls, in New Hampshire, which will hold its primary elections next Tuesday.

Polls conducted among Democratic caucuses goers found a disproportionate advantage for Sanders among younger Iowa voters, while Democrats closer to his own age voted overwhelmingly for Clinton. Sanders also won the vote of those declaring they are looking for a candidate “who speaks for people like me” while Clinton fared better with voters stating they value an experienced candidate.

After concluding his victory rally at a hotel next to the Des Moines airport, Sanders flew to New Hampshire to continue his campaign. This round, expert predict, will be easier for Sanders, who comes from a neighboring state and whose independent views resonate well with New Hampshire voters.

At the same time, polls indicate Sanders is expected to face a harder time as the primaries move forward to Nevada and South Carolina, two states that where Democratic voters lean toward Clinton.

His campaign has focused on calls to end the stranglehold of major donors and of corporate America on the political system and to provide universal healthcare and free college. Throughout the campaign, Sanders has hardly spoken about foreign policy, a weakness that the Clinton campaign has zoomed in on in recent weeks.