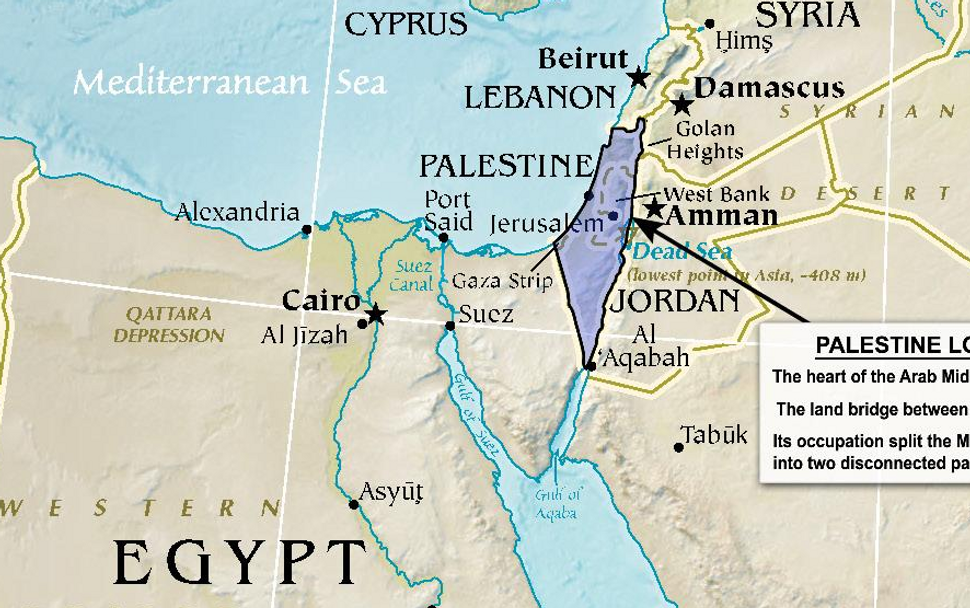 The globe, sold by the brand Typo, used a numbered key to label smaller countries in which a name could not fit. Israel is included in the number key, but Palestine is written over Israel’s location.

Typo’s parent company, Cotton On, said Monday on Facebook that it was recalling the globe and producing new ones that label every country correctly.

“Typo is not removing any country from the globe. We made the decision to recall the current globes from sale as we are sourcing new artwork from our supplier that has every country marked on it but with no need for a key. All countries will remain on the map, the key will not,” the company’s statement read.

According to the Guardian, the statement added: “We never intended to offend anyone with this product.”

Pro-Israel supporters first noticed the issue on Jan. 21 and bombarded the store’s Facebook page with claims that it “wiped Israel from the face of the earth,” the Guardian reported.

At first, Typo responded to the criticism by saying there was simply not enough space to include both the words “Palestine” and “Israel” on the map. Hours later, however, it announced that it halted production of the globe.