Rescuers saved a woman who leapt from New York’s famed George Washington Bridge — and for one of them it wasn’t the first time playing hero on the Hudson.

Ironically, Heshy Gottdiener, Scott Koen and others were on the Hudson River already helping a family from his home in upstate New York look for a the body of David Ahronowitz, 46, who committed suicide from the bridge on Jan. 22, . 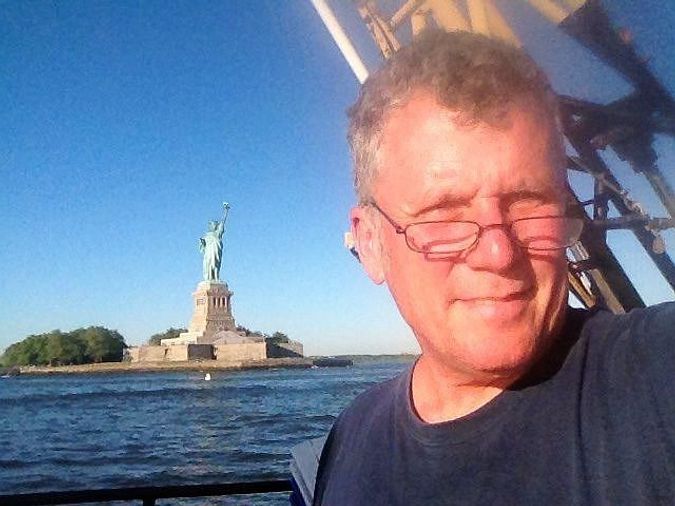 “We know a person has to be buried in order that the soul should rest in peace,” he told the news site.

It’s rare for jumpers to be rescued or survive: Since 2009, only one other has lived; 95 died.

Scott Koen, the boat’s captain, said: “I could see there was an eighth of a face above water.”

The woman’s left leg was broken, it was reported. 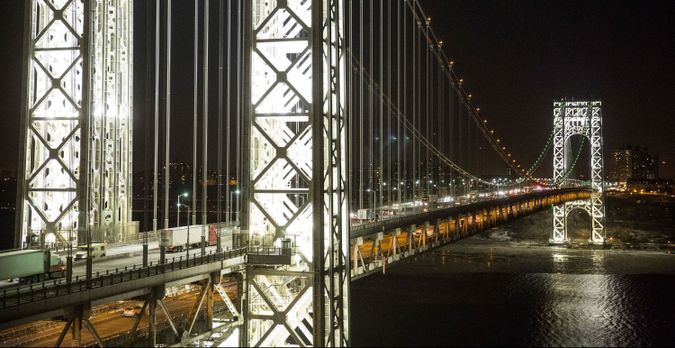 In a shocking twist, Koen also played a starring role in the January 15, 2009 Miracle on the Hudson rescue of passengers after US Airways Flight 1549 was forced to make an emergency landing in the water.

Seven years ago, he piloted his boat to the crippled aircraft along with others and helped ferry passengers to safety in the frigid waters of the river.

“They were more concerned about each other more than themselves,” Koen wrote to The New York Times on the first anniversary of the rescue. “It say(s) a lot about our country.”