Do Buyers Plan To Silence FailedMessiah.com? 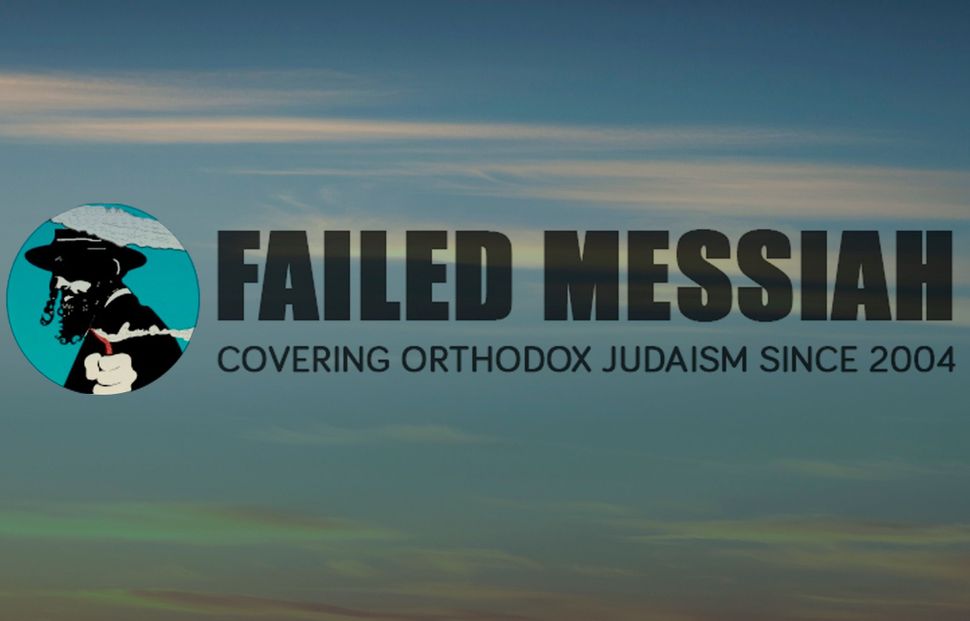 There’s a media mystery developing around the anonymous new owners of the muckraking blog FailedMessiah, and growing signs the site’s harsh criticism of the Orthodox community may be permanently silenced.

Shmarya Rosenberg, who ran FailedMessiah singlehandedly for more than a decade, announced February 2 that he was moving on. Days later, questions about the blog’s new owners are multiplying, and one Orthodox website has suggested that an Orthodox businessman bought FailedMessiah to “pull the plug” on Rosenberg’s hard-hitting reports on the community.

In a post on February 3, the new owners said they were “a group of people dedicated to protecting the reputation of the Orthodox Jewish community,” but did not identify themselves by name.

That post was signed “Diversified Holdings.” There are more than a hundred companies registered under that name in the United States. It’s not clear that any of them is the new owner of FailedMessiah.

Reached via telephone at his home in Minnesota, Rosenberg would not say who the site’s new owners were, nor how much he sold the site for. He said that he did not expect the new ownership group to shut down FailedMessiah. 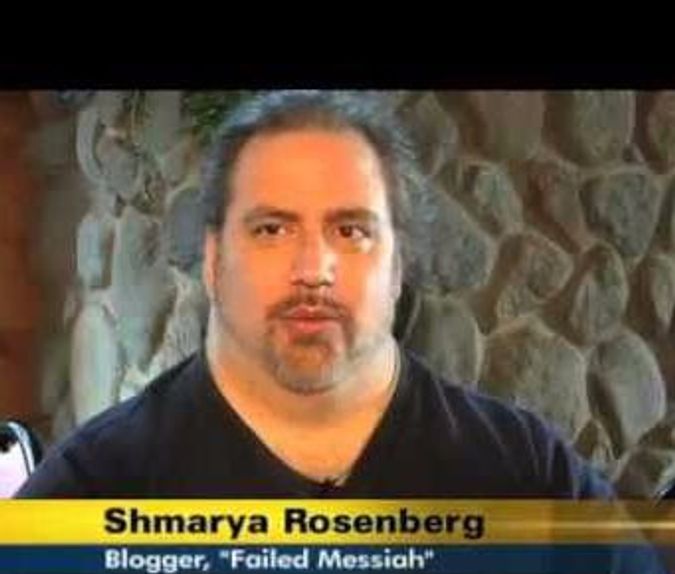 “It’s certainly going to change the site in some ways, they’re very open about that,” Rosenberg said. “But no, they’re not going to kill it.”

In their February 3 post, FailedMessiah’s new anonymous owners said they planned to “present articles and conversations that speak to what Hashem truly wants from us” and “continue to pursue and expose people that create a desecration of G-d’s name.”

The only other post since Rosenberg’s February 2 farewell is a brief item about developments in the Florida trial of a 15-year-old accused of murdering an Orthodox rabbi. The post was copied and pasted in its entirety from the website of the local CBS station in Miami.

Under Rosenberg, FailedMessiah was a clearinghouse for news of Orthodox wrongdoing, with an emphasis on efforts by Orthodox institutions to cover up allegations of sex abuse. While Rosenberg was widely read, and his posts at times drove coverage at Jewish and mainstream news organizations, he engendered deep antagonism in some corners of the Orthodox community.

Readers in FailedMessiah’s active comments section have asked since Rosenberg’s announcement of his departure whether the new owners intend to tamp down FailedMessiah’s criticism of Orthodox leadership.

An unsigned post on the Orthodox website OnlySimchas.com reported “rumors” that California nursing home magnate Shlomo Yehuda Rechnitz was among the buyers of Rosenberg’s site. Rechnitz, 44, is an enigmatic ultra-Orthodox businessman, a major donor to Orthodox charities and yeshivas, and the son-in-law of Rabbi Yisroel Belsky, a leading ultra-Orthodox rabbi who died this January.

Rechnitz recently made headlines when he bought Powerball tickets for all his employees in his California nursing homes. One nurse briefly thought she won a slice of the $1 billion prize, but it turned out to be a hoax.

Rechnitz has shown a tendency to be gently critical of the Orthodox community. In early January, while accepting an honor at a gala dinner for a Lakewood, New Jersey yeshiva that he had funded, he attacked of Lakewood’s Orthodox schools for excluding some students. Days later, he issued an apology, saying that he had not meant to insult any rabbis or yeshiva heads.

Meanwhile, Rechnitz’s nursing homes are facing heavy scrutiny from state and federal regulators in California, according to a lengthy June report in the Sacramento Bee. According to the paper, three of Rechnitz’s 81 California nursing homes have been kicked out of the federal Medicare program in recent years, a highly unusual and drastic step. In the Sacramento Bee story, Rechnitz says that his regulatory problems are the result of bad relationships with state officials.

In its February 4 post, OnlySimchas suggested that Rechnitz had bought FailedMessiah to throttle its reporting. “The rumors claim that allegedly Rechnitz was simply fed up with the amount of hatred towards his fellow Jews, and simply could not bear to watch it continue,” OnlySimchas wrote. “If Rechnitz had any hand in the deal to have [FailedMessiah] pull the plug, his share in [heaven] will have just grown to an unimaginable level.”

Rechnitz did not respond to messages left at his office and his home.

A spokesman for OnlySimchas said that the site stood behind the post, but refused to elaborate on it or identify its author.

Rosenberg, meanwhile, declined to discuss the new owners of his site.

“I told them they could identify themselves in any way they wanted to, when they thought it was the right time to do it, and that’s what we agreed on,” he said. “I’m holding my end of the agreement up.”

Rosenberg told the Forward that he was planning a new initiative that he said would combat the demonization of poor people. He said that he looked back with pride over his time at FailedMessiah.

Do Buyers Plan To Silence FailedMessiah.com?