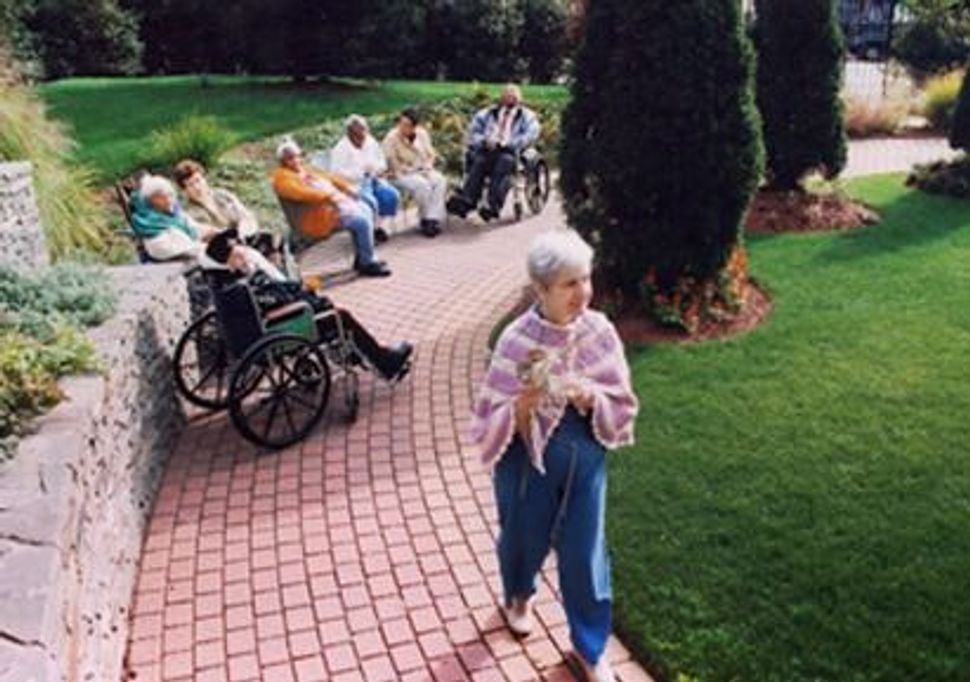 A controversial nursing home owner’s purchase of a not-for-profit Jewish nursing home in the Bronx could leave up to two hundred workers without jobs, the Forward has learned.

The New Jewish Home, formerly Jewish Home Lifecare, notified the New York State Department of Labor on February 22 that it would lay off 997 employees at its nursing home in the Bronx and its corporate offices in Manhattan.

Roughly 800 of those employees will be hired by the home’s new owners under an agreement with their union, 1199 SEIU. The other 200, who are not union members, could be out of work when the sale of the home is finalized on June 30.

“Jewish Home, where possible, will look for transfer opportunities within its other facilities and programs” for those whose are not hired by the new owners, the organization said in a statement.

Jewish Home, a UJA-Federation network agency, is a sprawling not-for-profit with a $285 million budget. It owns a second a second nursing home on Manhattan’s Upper West Side, where it has been embroiled in a years-long battle with community members there who oppose its plan to build a new 20-story building on West 97th Street.

SentosaCare, which owns the largest nursing home network in New York State, was the subject of an October 2015 investigative report by the public interest newsroom ProPublica, which found that nursing homes connected to SensotaCare “have a record of repeat fines, violations and complaints for deficient care.” The story questioned why SentosaCare had been allowed by the New York State Department of Health to continue purchasing nursing homes. SensotaCare defended is record to ProPublica, saying, among other things, that the firm had corrected problems at its facilities.

In September, SensotaCare transferred its interest in Jewish Home’s Bronx facility to a newly formed company called TCPRNC, LLC. That firm’s owners include nursing home industry executives Leopold Friedman and Esther Farkovits. Its not clear what relationship remains between SensotaCare and TCPRNC, LLC, or whether SensotaCare will have any role at the Bronx home. SensotaCare COO Bent Philipson did not respond to a request for comment.

Today, Medicare rates the 744-bed Bronx nursing home as “much above average” compared to other facilities.