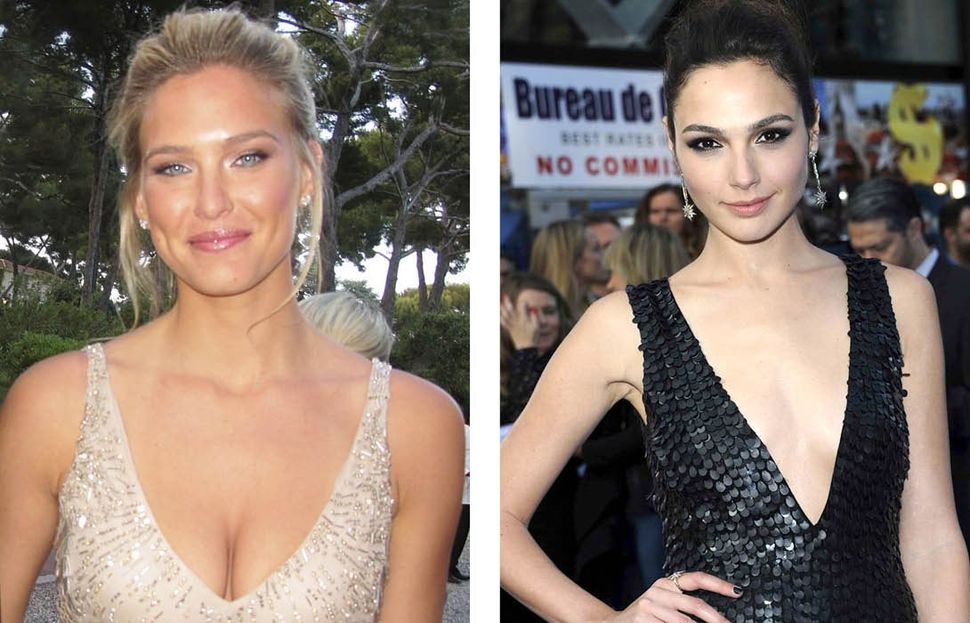 To help it cope with a historic drought, California is turning to Israeli desalination technology to help boost the water supply. What other Israeli strategies are Californians adopting to fight the drought?

First the municipal government of San Luis Obispo replaced the town’s customary greeting of “Have a nice day!” with “What’s it to you, punk?”

Second, California politicians have adopted a series of distinctive diminutives as recognizable nicknames. 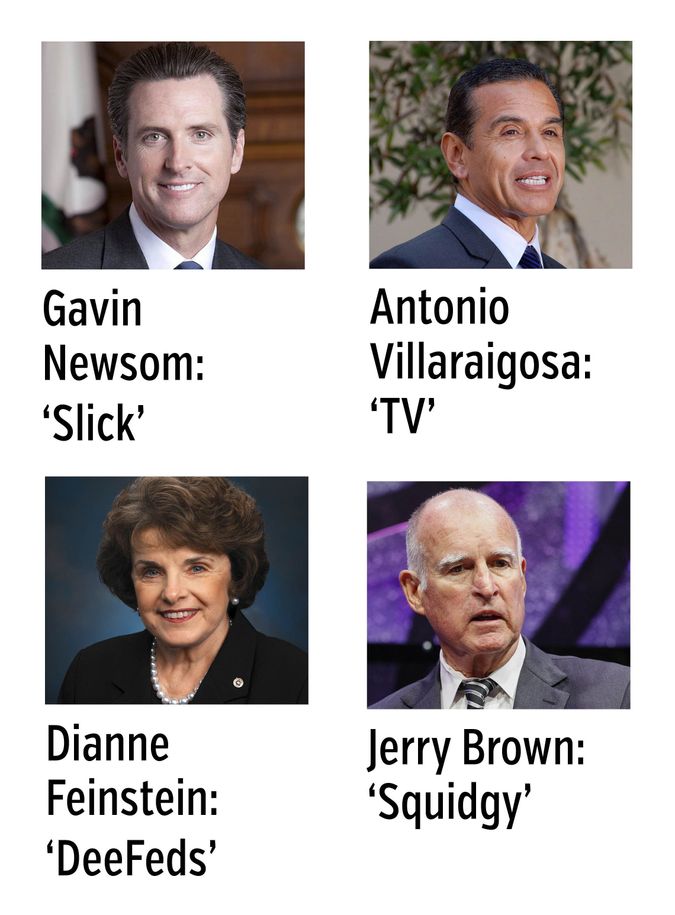 Third, Jerry Brown has funded settlements in Occupied Baja California through a series of grants and tax exemptions. Many settlers on the West Bank of the Gulf of California believe that they are fulfilling an ancient scriptural promise by being there. But most just like the view. 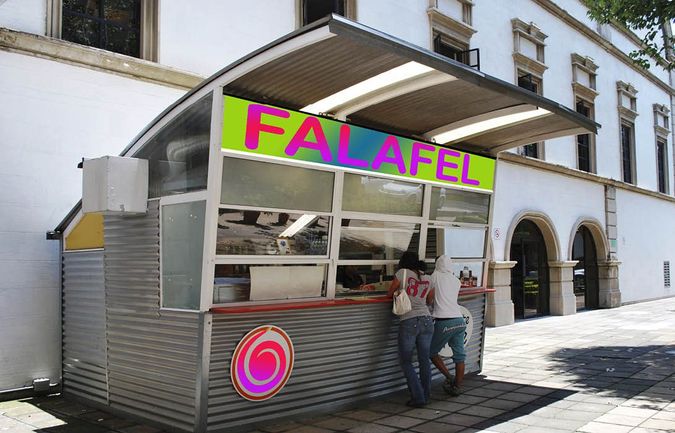 In an attempt to maintain glamor with a minimum of moisture, Los Angeles has imported drought-resistant Israeli supermodels. 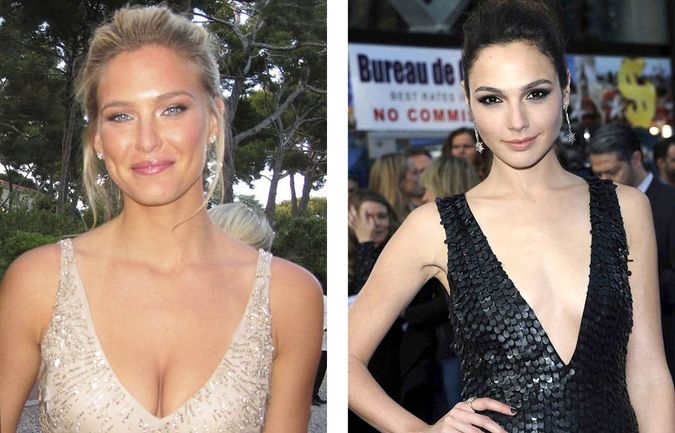 Finally, if all else fails Californians can, like Israelis, just fly to join their families in Florida. 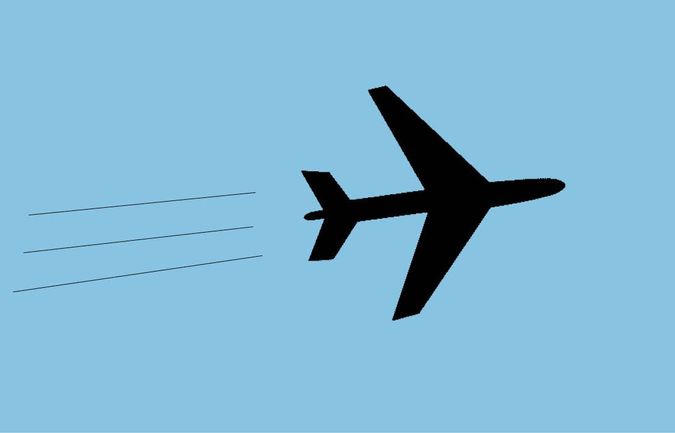