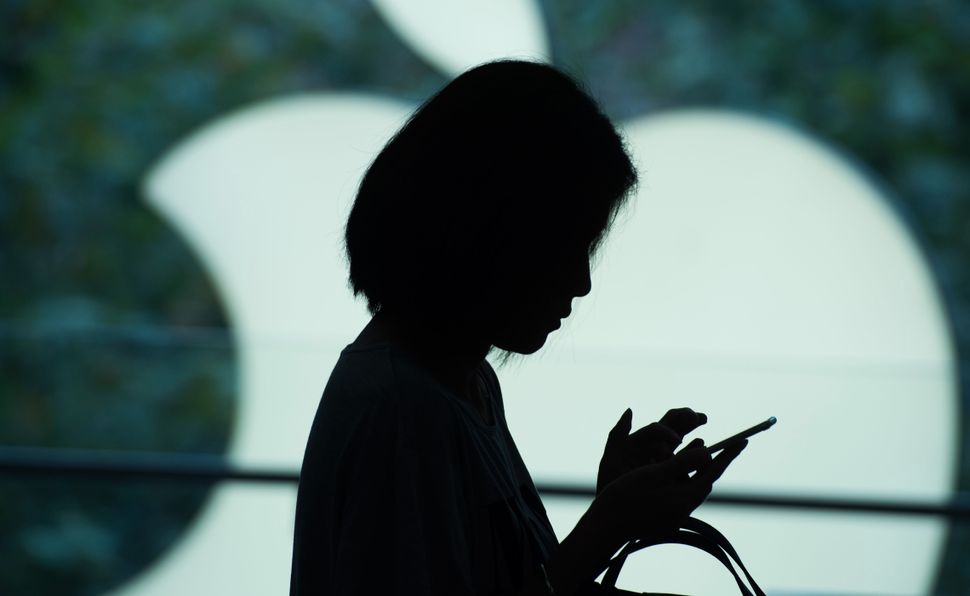 The FBI announced this Tuesday that it has hacked into the phone of Syed Rizwan Farook, the mass murderer responsible the San Bernardino shooting spree that took the lives of 14 people.

This ends the Feds’s long and winding legal battle with Apple, who refused to help find a way to bypass the iPhone’s security measures, saying that it would threaten the security of thousands of ordinary iPhone users.

However, just last week, it was reported that a third party, Israeli company Cellebrite, approached the FBI with an offer to bypass the security measure, without any assistance from Apple. The FBI has since halted all legal proceedings against the company.

Cellebrite has declined to confirm or comment on this information. But according to Hackaday, the FBI paid Cellebrite $218,004.85 on March 28. Cellebrite is a subsidiary of Japan’s Sun Corporations, whose stocks have risen 40% since March 21, according to Bloomberg news.

White House spokesperson, Josh Earnest told reporters this Wednesday that American people should “absolutely” still have confidence in their personal privacy after this affair.

“The reason they should be confident in that privacy is because there are laws on the books that are assiduously followed … that protect the privacy of the American people,” he told reporters. He added that privacy will be ensured “even as we undertake the necessary actions to protect our national security.”

While this marks the end of this battle between the Feds and Apple, for some, questions about what this means for information security remain unanswered.