Disgraced spiritual guru Marc Gafni has suffered another black eye as Whole Foods co-founder and CEO John Mackey has left the board of his vaunted think tank, The Forward has learned.

The Center for Integral Wisdom, writing about its annual conclave, noted that Mackey had left as chairman of the board. A spokesman for Gafni said that Mackey had also left the board, “as all previous board chair members do.” He added that, “There was no break between Mackey and Gafni.”

Mackey, for his part, has so far issued no statement on his reason for stepping down from the Center for Integral Wisdom, but his departure comes as Gafni continues to be dogged by allegations of sexual improprieties stretching back years.

The Forward in January published an essay by Sara Kabakov, who alleged that Gafni molested her repeatedly, beginning when she was 13.

Gafni, who is now in his mid-50s, was 19 when the alleged abuse started, Kabakov said. The once-promising Jewish leader said the relationship with her was consensual. 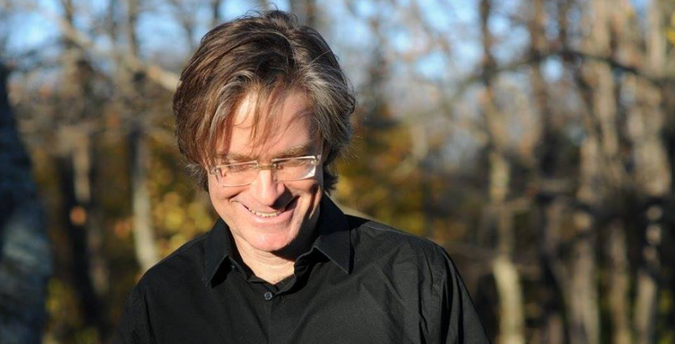 Pressure mounted on Mackey and his Conscious Capitalism for the Whole Foods boss to abandon CIW as the firestorm erupted.

Rabbi David Ingber, an influential Renewal rabbi in New York who once studied with Gafni but has long since severed ties, organized a petition of denouncement, which included he names of around 100 other Jewish leaders.

Nancy Levine, a Gafni critic near his Bay Area base in California, called on Mackey to denounce Gafni and break his silence in a note to The Forward.

“Exposure and speaking up are the remedies for changing the culture,” she wrote.

THE FULL TEXT OF ANTI-GAFNI PETITION

We, the undersigned, have been made aware of the many, repeated and serious allegations, both public and private, former and recent, against Marc (Mordechai) Gafni that violate the ethical standards and sacred responsibility which governs the relationship between religious teacher and student. The Jewish tradition teaches us that the pursuit of justice obligates us to not stand idly by when a fellow human being is in danger, whether that danger be physical, spiritual or psychological. We do not constitute a panel of judges nor do we seek retribution.

As a group of religious and communal leaders, we are motivated by the obligation embedded in the belief that whoever saves a single life, it is as if they have saved a whole world. Marc Gafni has left a trail of pain, suffering, and trauma amongst the people and congregations who were unfortunate to have trusted him. He has abused his extraordinary intellectual gifts and charisma to harm many who came to him in search of spiritual guidance and teaching. He has used professional alliances to legitimize himself by association, and thereby be able to continue creating more harm. As a result Marc Gafni is neither trusted, respected, nor welcome to teach virtually anywhere in Judaism. In community after community, those who have trusted him have had their trust betrayed. Some of those who sign here were severely mislead and even once defenders of Gafni’s integrity only to see that we too had been deceived. For decades now, Gafni has behaved in ways that violate every ethical and legal standard known to us; his misdeeds go far beyond what was reported in the New York Times.

Recognizing we are part of one humanity who must protect one another, we share this statement in order to prevent future harm to those who may be exposed to him, and as a protest against any individuals, organizations, or institutions that support or endorse him as a teacher or leader. Complicity in giving Gafni a platform is a violation of our tradition’s highest ethical and moral standards: “Justice, Justice shall you pursue” and “Do not stand idly by the blood of your neighbor.”

We, along with all who sign this petition, stand together with those who were his victims and call upon those who support Marc (Mordechai) Gafni to cut all financial and institutional ties with him. Today, we stand together in saying ‘Enough! No More’ to the trail of pain and poison of one who teaches spirituality but acts with absolute disregard for those teachings.