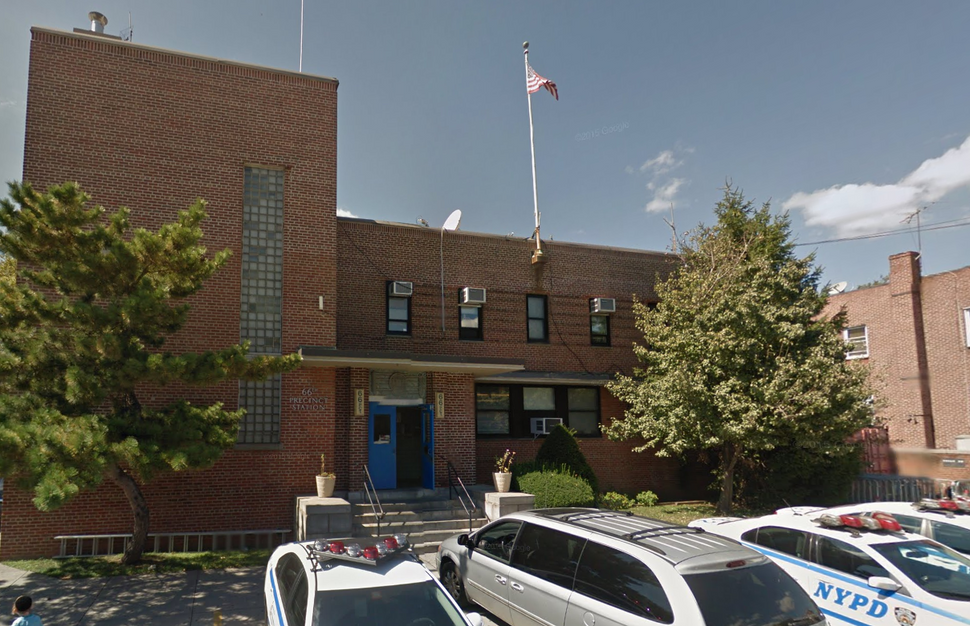 A former leader of a Brooklyn Hasidic security patrol was arrested in Rockland County on April 17 on charges that he offered cash to a police officer in return for gun permits, prosecutors have announced.

Shaya Lichtentsein, a former coordinator of the Boro Park-based Shomrim security patrol, was charged in federal court in Manhattan with bribery and conspiracy to commit bribery.

“I’ll give you … more than you’ll make in the police department,” Lichtenstein told one NYPD officer, while offering him $6,000 per gun license, according to a criminal complaint filed in federal court by the U.S. Attorney’s Office for the Southern District.

Lichtenstein’s lawyer, Richard Finkel, could not be reached for comment.

When he was arrested at his home in Pomona, New York, Lichtenstein was carrying an NYPD detective’s shield bearing the word “liaison” in his wallet. According to the complaint, he is not an official NYPD liaison.

Jacob Daskal, another Shomrim leader, told the Forward that he had no comment on Lichtenstein’s arrest and hung up the phone.

Lichtenstein played for the Shomrim’s softball team in a friendly match against the 66th Precinct in August 2015.

The arrest comes amid weeks of press reports on an FBI investigation into alleged corruption involving high-ranking police officials and two Orthodox businessmen.

It is not clear whether the arrest of Lichtenstein is connected to that reported investigation. But one of the Orthodox businessmen already linked to the FBI’s investigation of the NYPD, Jeremy Reichberg, was also based in Boro Park, and had close ties to the 66th Precinct.

The new arrest draws even greater scrutiny on the dense network of close relationships between police brass and Hasidic activists.

Licenses to carry firearms are strictly regulated in New York City, and handgun carry permits are notoriously hard to come by. According to an October 2015 New York Times report, the NYPD approved less than half of the 330 applications for a carry permits submitted in 2013.

The Wall Street Journal reported that the head of the License Division, Deputy Inspector Michael Endall, has been temporarily reassigned. Two other police officials who work in the division were stripped of their guns and badges.