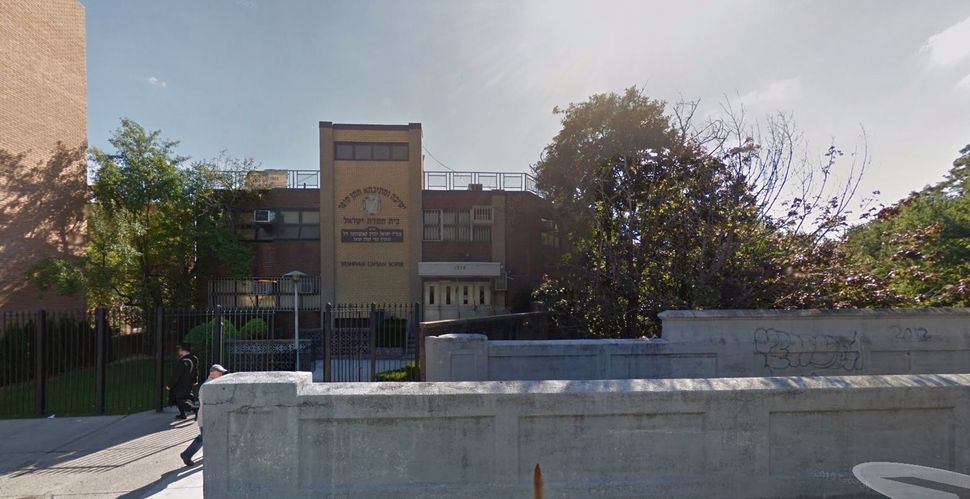 Michael Karfunkel, an eye-poppingly rich Orthodox Brooklyn billionaire who was virtually unknown outside of the religious Jewish community, has died. He was 72.

Together with his brother George Karfunkel, who survived the 1976 raid on Entebbe, Michael and his family rank among the top hundred wealthiest families in the United States, according to Forbes. Their $3.2 billion fortune puts them in the same ranks as that of New York’s wealthiest Jewish families, such as the Tisches, Dursts and Rudins. The brothers’ two private foundations each made over a hundred million in grants in 2014.

Yet hardly anyone outside of Orthodox Brooklyn has ever heard of Michael Karfunkel. His only appearance in The New York Times was in his father’s paid obituary. He has never been mentioned in the Forward or the New York Jewish Week.

His death on Wednesday has so far gone unnoticed in the mainstream media outside of the business wires. No cause of death was given in reports in Orthodox newspapers and his insurance company did not respond to a request for comment.

In the ultra-Orthodox neighborhood of Boro Park, Brooklyn, however, where Michael Karfunkel lived, his death was tremendous news. The family name is written on the side of at least one large school there, and the family’s charity supported scores of the community’s religious and educational institutions.

Hasidic chat groups on the social networking site WhatsApp shared news of a funeral procession late Wednesday night outside Yeshiva Chasan Sofer, which the Karfunkel brothers attended as children. On Thursday morning, WhatsApp groups passed around photos of Karfunkel’s coffin being unloaded from a private jet at Ben Gurion Airport in Israel, where he was to be buried.

Karfunkel headed National General Holdings Corp., an insurance company, among a complex array of other business ventures. He and his brother sold their firm American Stock & Transfer Trust for $1 billion in 2008.

Born in Hungary, the two brothers grew up in Brooklyn. Their father, Louis Karfunkel, was a religious scholar and a fishmonger.

George Karfunkel was on board the Air France plane that was hijacked by Palestinian terrorists in 1976 and flown to Entebbe, Uganda, where Israeli forces under the control of Benjamin Netanyahu’s brother mounted a daring rescue. (Cables leaked by WikiLeaks show that George was upset that no staff from the U.S. Embassy met him and his wife at the airport when they were returned to Tel Aviv.) George’s daughter, Anne Neuberger, is chief risk officer of the National Security Agency.

The 2014 grants were out of the ordinary for both charities, and appear to represent a sort of reshuffling of the family’s assets. The vast majority of Hod Foundation’s grants went to a charity called Teferes Foundation, controlled by Barry Zyskind, Karfunkel’s son-in-law. The vast majority of Chesed Foundation’s grants went to a foundation named for Yehuda and Anne Neuberger, George Karfunkel’s daughter and son-in-law.

Yet even in a normal year, the charities are major givers. Most years, Michael Karfunkel’s foundation makes between $1 million and $6 million in grants, much of it to Orthodox yeshivas and congregations. Repeat recipients include his alma mater Yeshiva Chasan Sofer, and institutions connected with the Ger and Belz Hasidic sects.

An investigative report published by the Southern Investigative Reporting Foundation in 2014 raised questions about the intersection between the Hod and Chesed charities and the Karfunkel brothers’ business interests. The report showed that the charities had made risky financial bets, and alleged that the brothers had overvalued shares of a company they controlled, called AmTrust, that they donated to the charities.