Is China Cracking Down on Jewish Community in Kaifeng? 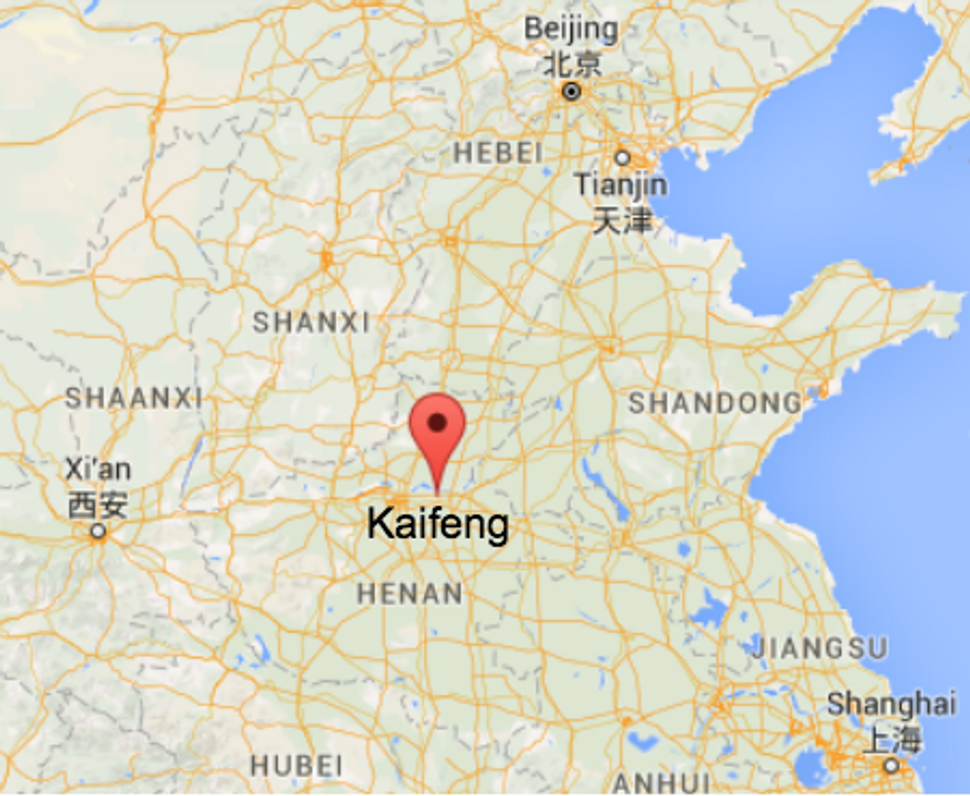 The Jewish community in Kaifeng, China, is facing a government “crackdown,” according to Jewish activists.

“It is time to break the silence,” said Anson Laytner, former president of the Sino-Judaic Institute, which has been working in China since the 1980s. “Their very survival as Jews is at stake.”

Government police have shut down the only Jewish learning center in Kaifeng, helmed by the Israeli group Shavei Israel, said Laytner, who is not in China but receives regular reports from contacts there. A well that the Kaifeng Jews identify as their historic mikveh, for ritual Jewish bathing, was reportedly filled and blocked. Foreign Jewish tour groups are said to have been barred from entering the city. And community members are allegedly being monitored and questioned.

The small Jewish population in Kaifeng, which numbers no more than 1,000, flew under the radar until recently. The Chinese government seemed to tolerate their presence, though Judaism in not a recognized religion in China.

The government has harassed members of some unrecognized groups and restricted their religious activities. More recently, Chinese president Xi Jinping has also moved to limit Western influences, recently passing a law that will restrict the work of foreign organizations and their local partners. State news reports indicate that more than 7,000 foreign nongovernment groups will be affected.

The Chinese Embassy in Washington D.C. and the Permanent Mission of the People’s Republic of China to the United Nations did not reply to requests for comment.

Increasing international attention to the Kaifeng community may have also been a factor in the government’s restrictions on the community’s Jewish activities, Laytner said. For example, last Passover, the New York Times covered a seder in Kaifeng, held in Chinese and Hebrew. In March, media outlets in Israel and the United States covered the arrival of five young Kaifeng Jewish women who were moving to Israel, where they are now studying in Jerusalem. This brought the total number of Kaifeng’s Jews in Israel to 20.

It is also possible, Laytner said, that government officials are reacting to the fact that a Kaifeng Jew recently filed for political asylum in an American court on grounds of religious persecution.

The string of events began around the same time as the woman’s appearance in court, said Barnaby Yeh, a member of the Sino-Judaic Institute, who became involved in Kaifeng around 2013. 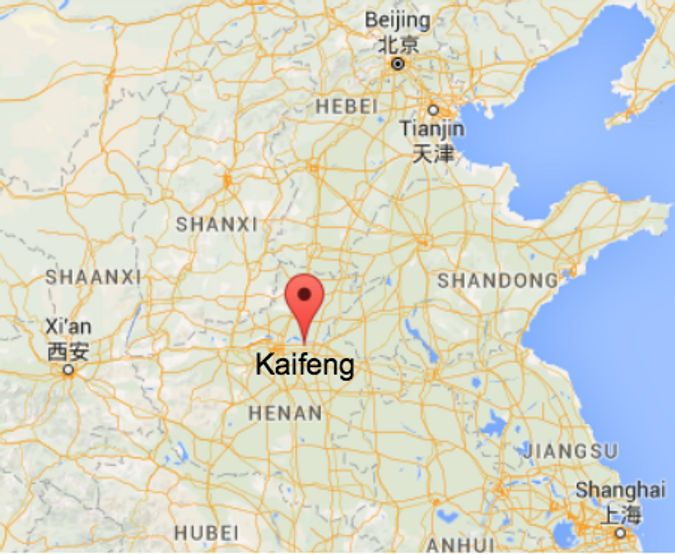 Eight clans here claim descent from a group of Jews who settled in China around the 12th century, when Kaifeng was an important Silk Road hub. But isolation and intermarriage eroded the group’s numbers. Floods and fires in the 1850s, followed by China’s Cultural Revolution in the 1960s, wiped out almost all signs of Jewish practice.

In the 1980s, as China opened up once more to the outside world, Laytner’s group made contact with Kaifeng residents both to conduct scholarly research and eventually to help some connect with what they believe are their Jewish roots. Shavei Israel, an Israeli group that searches for “lost and dispersed” Jews and often assists with immigration to Israel, became involved in Kaifeng around 2000.

Members of the Kaifeng community are officially registered as Han, the dominant ethnic group, not Jewish. Laytner said he was aware that his group’s position in the country — as a foreign body working with a non-recognized religious minority — was tenuous.

“What we would say, if asked, was that we were doing cultural education of a pre-existing Jewish community,” said Laytner. “This is different than going out and converting non-Jewish Chinese.”

The Kaifeng community has also split along slightly different religious lines, in part because of the two foreign Jewish groups active in the area — Shavei Israel and the Sino-Judaic Institute, which have different missions.

“My primary aim was to help revive the original practices of Kaifeng Jewry based on their original history and manuscripts,” said Yeh. “But Shavei Israel’s mission is more religious and messianic, there is interest in an ingathering of the exiles.”

In addition to sending “emissaries” to assist the small community in Jewish instruction, Shavei Israel has assisted around 20 members move to Israel, where they undergo Orthodox conversions.

“But China does not want to see any of its citizens leave, only under their own approval,” said Yeh, who said he is interested in developing a community in China that builds on the older Jewish history of the area.

“We are concerned about the reports of various restrictions that have been imposed upon Kaifeng’s Jewish descendants, but we remain hopeful about the future,” said Michael Freund, Shavei Israel’s founder. “Particularly since the relationship between China and the state of Israel continues to strengthen.”

Is China Cracking Down on Jewish Community in Kaifeng?