Former Ku Klux Klan leader David Duke told his radio audience Wednesday that Jewish opposition to Donald Trump shows that Jews are “the real problem” and the “reason why America is not great.”

The comments, first noted by the website Right Wing Watch, came the day after the New York businessman all but secured the Republican nomination with a decisive primary victory in Indiana.

One of the nation’s most prominent white supremacists, Duke is a former member of the Louisiana House of Representatives and has run unsuccessful campaigns for Louisana governor, the U.S. Senate, the U.S. House of Representatives, and the presidency. Trump declined to disavow Duke’s support in a February CNN interview, saying that he didn’t “know anything about David Duke.” (Trump later claimed he “could hardly hear” the CNN reporter who had asked him the question.)

In his May 4 comments, Duke blamed Republican Jews for efforts to keep Trump from becoming the Republican nominee.

Later, Duke continued: “I think these Jewish extremists have made a terribly crazy miscalculation, because all they’re going to be doing by doing a Never Trump movement is exposing their alien, their anti-American, anti-American majority position… They’re going to push people more into an awareness that that the neo-cons are the problem, that these Jewish supremacists who control our country are the real problem, and the reason why America is not great.”

Ironically, Duke’s comments came as prominent Jewish Republicans were lining up in support of Trump, with former George W. Bush spokesman Ari Fleischer tweeting that he would “vote for Trump over Hillary any day.” 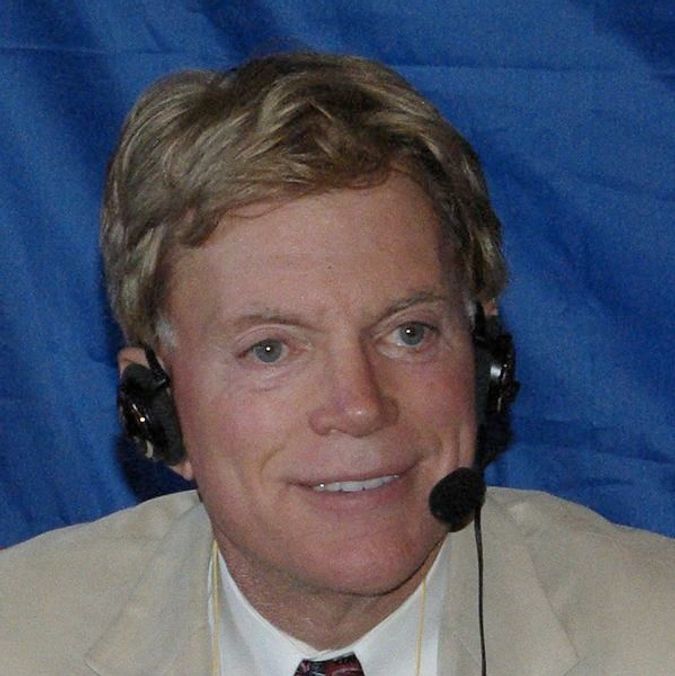