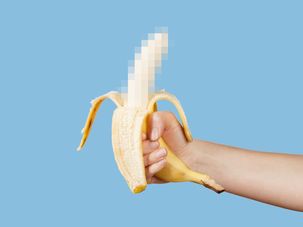 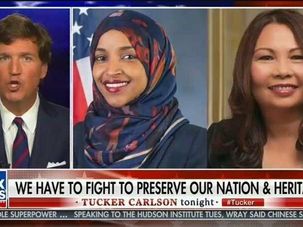 “Trump & Tucker is the only way to stop the commie Bolsheviks!” 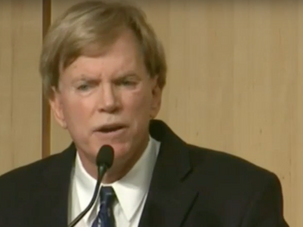 “The most powerful political moneybags in American politics are Zionists,” he tweeted. 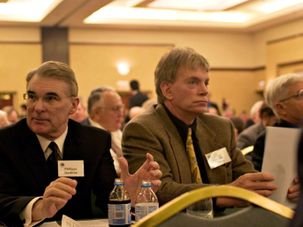 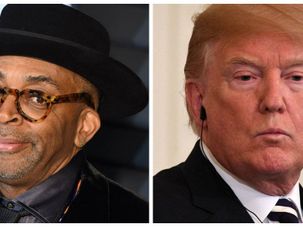 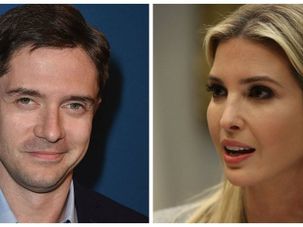 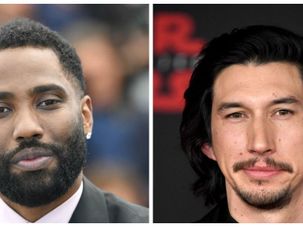 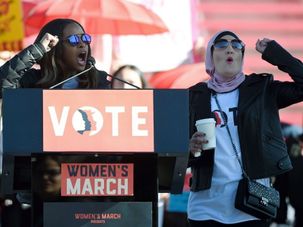 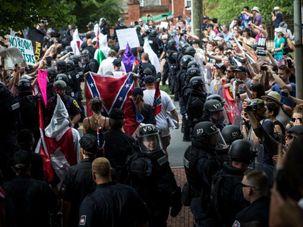 “Whatever burden he now claims does not outweigh my clients’ right to relevant information” that relates to racially-motivated violence.” 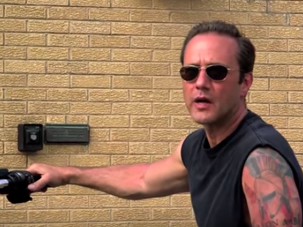 On Breitbart: “Well it reveals to me that, in fact, Jews control the media.”