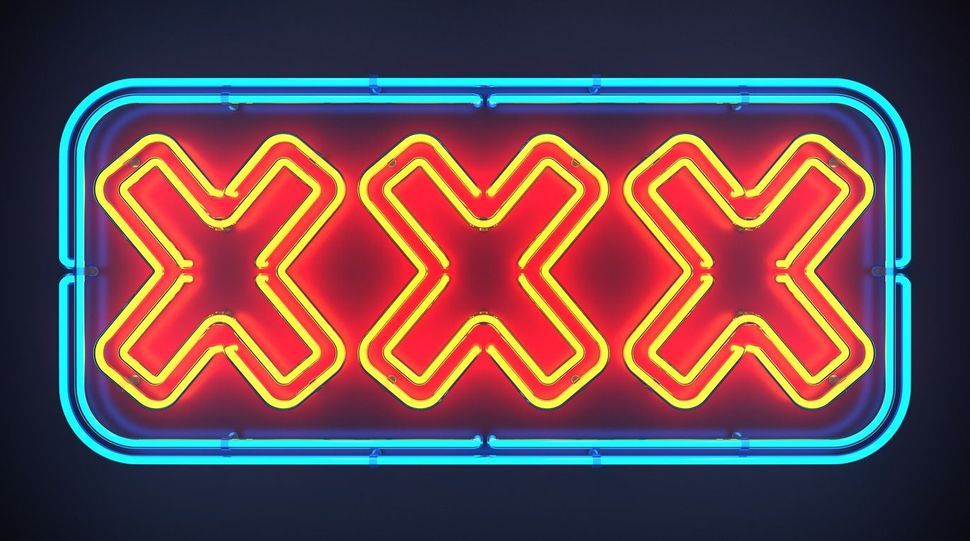 It’s even less surprising that the videos have not been taken down — it almost seems naive to bother asking. Racism is an accepted norm in mainstream pornography, reinforced by race-based genre tags that promote the content to search engines, including multiple categories devoted to stereotyping Black performers, such as “Ebony,” “BBC” and “interracial.”

The debate is more than just a question of sexual morals — tied up in some campaigns to regulate or ban pornography are alt-right ideologies and antisemitic conspiracy theories. And while troubling pornography about Jews does exist, antisemitism in pornography is found more often in efforts to control and ban it.

Exodus Cry is one of the most visible anti-porn and anti-trafficking organizations, in part due to New York Times columnist Nicolas Kristof featuring TraffickingHub, an anti-trafficking campaign “powered by” Exodus Cry, in a column on trafficking. Like many organizations involved in anti-porn campaigns, the Washington state-based Exodus Cry is evangelical with roots in a form of Christianity called dominionist Christianity which advocates for a Christian-run country.

Gira Grant found that many of the religiously rooted groups that back anti-porn campaigns have similar stances. It’s easy to bundle the moral beliefs against pornography with moral arguments against certain identities, elevating more pernicious antisemtic or anti-LGBTQ beliefs alongside the easier-to-swallow anti-trafficking campaign.

John Earnest, the man who opened fire on the Poway Chabad in 2019, wrote in his antisemitic manifesto that Jews are at fault for “causing many to fall into sin with their role in peddling pornography.” 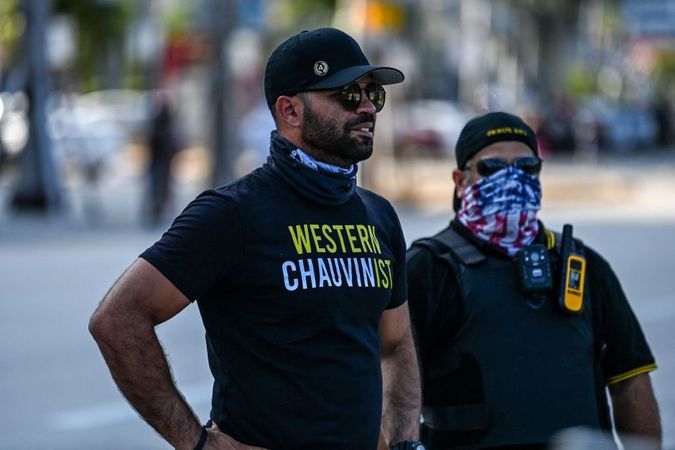 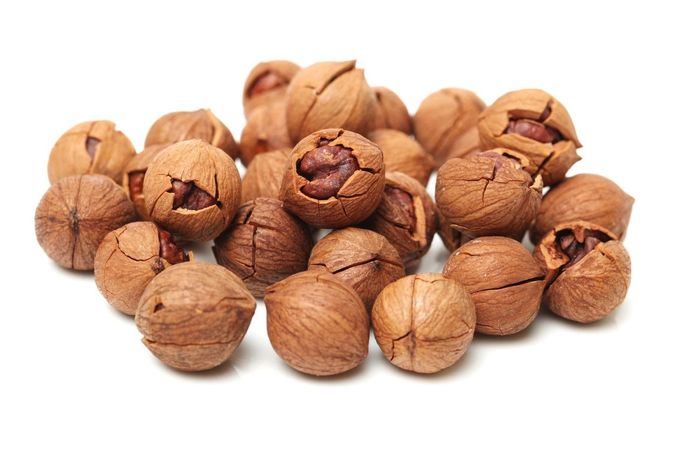 The forbidden nuts. Image by iStock