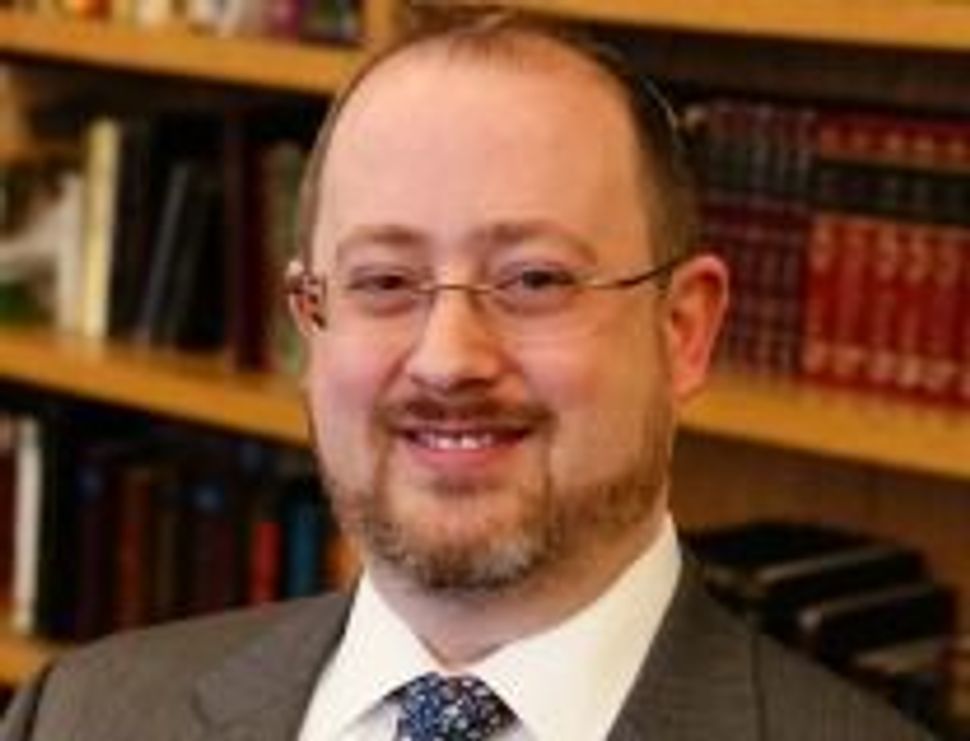 Rabbi Fox is, at the age of 40, Rosh Yeshiva, head of school. His career has put him in the position of many firsts. He was the first student to courageously attend a new rabbinical school, Yeshivat Chovevei Torah, and after seven years in a pulpit in New Jersey, he became the first to head Yeshivat Maharat and has ordained 11 Orthodox women since its inception seven years ago. Rabbi Fox has also been one of the first Orthodox rabbis to respond to the halachic concerns of Orthodox men and women transitioning genders. According to Professor Ben Baader, “Rabbi Fox honored and even celebrated my gender indeterminacy. He did not subject me to the rejection and humiliation with which the nonconforming are met too commonly. Instead, Rabbi Fox permitted and created a space for the ambiguous within the Sacred. Rabbi Fox has demonstrated an enormous capacity for listening and compassion, even though transgender issues were new to him at the time. Rather than walking away from the complex, controversial, and potentially disturbing nature of these issues, Rabbi Fox has pursued the study of transgender questions within halakhah since then. Today he lectures and teaches on transgender matters and he has become a resource for the trans community.”