In Practicing What They Preach, Two Orthodox Rabbis Donate Their Kidneys 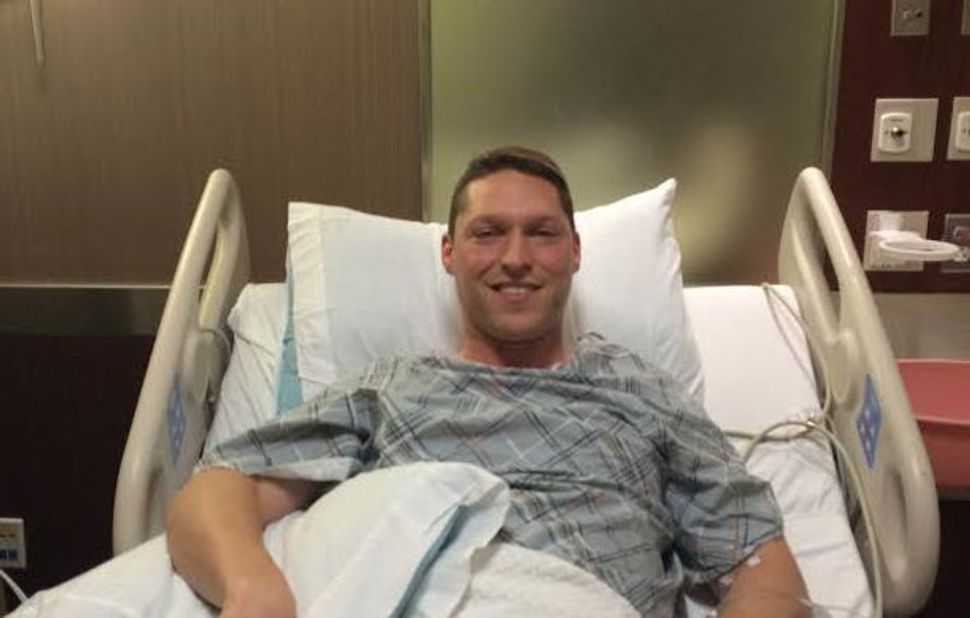 In the 1950s, if you asked your rabbi about kidney donation, he would have been unsure about what Jewish law said about the procedure. To be on the safe side, he might have said it was forbidden.

Now, rabbis are more likely to call it a mitzvah.

The shift over the past decades has to do with increased awareness about kidney failure and the donation procedure; in addition, a number of high-profile rabbis, including the late Sephardic chief rabbi Ovadia Yosef, have come out in support of donation.

Now, the broader Jewish community — especially the Orthodox community — has taken up the cause with gusto. Two members of our roundup of inspiring rabbis donated kidneys. 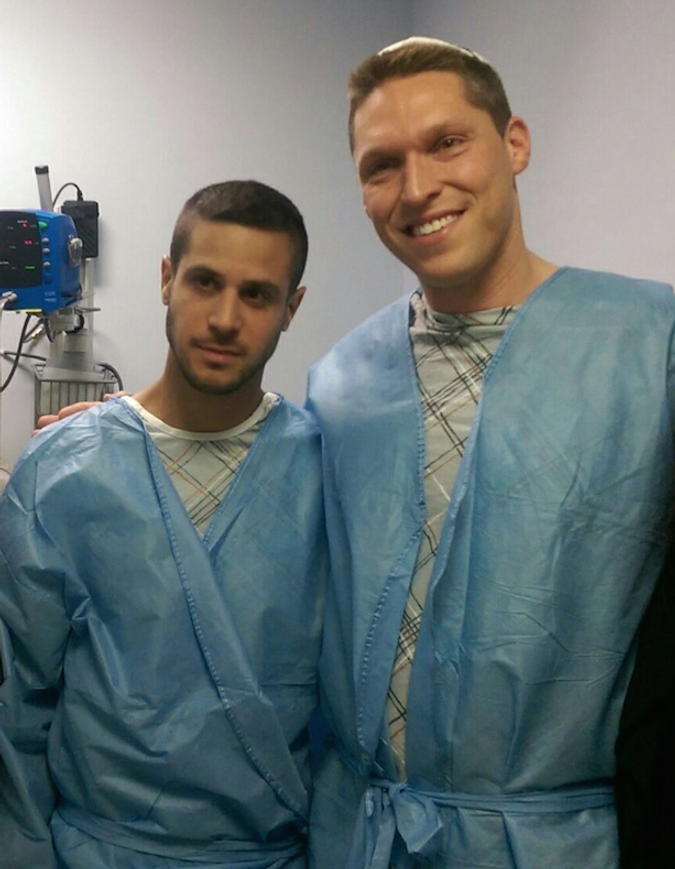 Kidneys are filters, removing waste materials from the blood and maintaining the balance of fluids in the body. Those with kidney disease can suffer from nausea, fatigue and suppressed appetite; the disease can even be life-threatening.

“To save a life is one of the greatest things one can do in the Jewish tradition,” said Rabbi Shmuly Yanklowitz, who donated a kidney to a complete stranger — an Israeli who had spent 15 years of his life on dialysis.

Yanklowitz, 34, is the president and dean of Valley Beit Midrash and the founder and president of the Orthodox social justice organization Uri L’Tzedek, both in Arizona. He said his interest in organ donation began when he was traveling in West Africa in 2013, thinking about privilege, luxury and what it means to “give back.”

A few years later, Yanklowitz contacted Renewal, an Orthodox charity that provides live kidney donation for Jews. Almost all the donors are Orthodox, and all the recipients are Jewish.

Yanklowitz told Renewal he wanted to donate to “whoever best matched with me and whoever needed it most.” When he met the recipient, an Israeli named Yossi Azran, only 20 minutes before the procedure, the two strangers embraced.

Yanklowitz has spoken and written widely about the experience. “I gained more than I lost,” he said, describing how the experience fit into his broader vision of Jewish ethics. If someone else is in need, he said, why not help?

For Rabbi Larry Rothwachs, a pulpit rabbi in Teaneck, New Jersey, the decision to donate a kidney was not as planned out.

Last year, Rothwachs, 43. was approached by a Teaneck community member whose brother was in need of a kidney. He asked Rothwachs to solicit his synagogue, Congregation Beth Aaron, and give a sermon on the risks and rewards of donating.

Rothwachs agreed — but struggled as he sat down to write.

“I was stuck,” Rothwachs recalled. “If I don’t practice something, I don’t preach it.”

He tried to understand the procedure, educating himself on the scope of the issue of kidney failure.

Each year, around 5,000 Americans die waiting for a kidney donation, he learned. The number of people in need of a kidney transplant is rising — and at a faster rate than the number of transplants being performed. Between 2001 and 2014, the “kidney wait list” doubled to 100,000 people from 50,000.

Rothwachs realized that he shouldn’t just be making a sermon on behalf of this community member — that wasn’t direct enough; he should give the kidney himself.

Rothwachs spoke recently at an event in Brooklyn’s Boro Park, organized by Renewal. “The Jewish community has come out in full support,” he said.

Rothwachs and Yanklowitz have both become ambassadors of sorts. They often field questions from men and women considering the procedure.

“I’ve gotten hundreds of calls and emails from people who want to learn about this,” Yanklowitz said.

Rothwachs also gets queries. He said he doesn’t necessarily say someone should donate — that’s an individual’s decision — but he offers his perspective. “You can’t quantify the dividend of this one act,” Rothwachs said. “Beyond the one life that was saved, there is also this ripple effect.”

In Practicing What They Preach, Two Orthodox Rabbis Donate Their Kidneys