Who Was Prominent Dallas Lawyer Ira Tobolowsky — and Did ‘Jihad’ Man Want Him Dead? 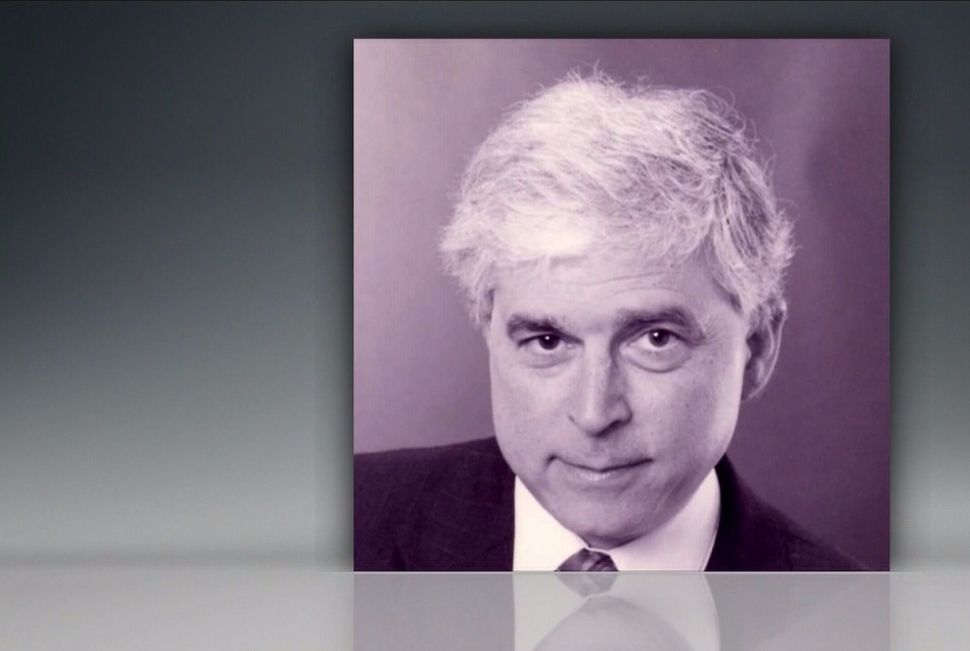 A prominent Jewish Dallas lawyer who died in a “suspicious” fire reportedly received death threats from a man who declared “jihad” against his own mom and then was sued by the slain lawyer in a contentious defamation case.

“I’m going to kill you,” read the email sent to Ira Edwin Tobolowsky before his death, according to ABC 8. Tobolowsky’s lawyer said he had told investigators about a man involved in the defamation suit who had been angry at Tobolowsky.

Attorney Steve Schoettmer said Tobolowsky, 68, had sued two men for defamation after one of them sought to malign him following a contentious family feud case in which the Dallas lawyer successfully represented the man’s mother, ABC 8 reported.

The man declared “jihad” against his mother then allegedly tried to defame Tobolowsky as a way of exacting payback on him for representing the mom, NBC reported.

Investigators started looking into the defamation case after fire officials found Tobolowsky dead Friday following a fire at his house, which investigators called “suspicious in nature.” The Dallas lawyer’s body had been doused with fuel and set on fire.

The “jihad” man’s name has not been revealed because authorities have not named him as a suspect in the deadly blaze.

Schoettmer also said a fire accelerant had been found in Tobolowsky’s garage, which the Dallas lawyer would not have been able to put there because he was unable to do physically tasking work, according to Fox 4.

The Dallas sheriff’s office assigned two deputies to patrol near the home of the judge presiding in the defamation case, Eric Moyé, over the weekend. Moyé said law enforcement told him to carry a weapon when leaving his house.

Tobolowsky’s family is active in the Dallas Jewish community. He had three sons with his wife Debbie, one of whom was set to be married in two weeks. The wedding would go on, according to Stuart Prescott, Tobolowsky’s brother-in-law.

“In Judaism, you don’t cancel an event like that. We may look at changes to the reception. Maybe there is no reception at all, maybe there is no dancing,” said Prescott, adding that having the wedding is “what Ira would have wanted, too,” according to NBC.

Tobolowsky was a successful lawyer, one of the youngest admitted to the bar in Texas history, and he argued before the United States Supreme Court in 1982, according to his obituary.

He was also a member of Mensa, the world’s oldest high IQ society.

Who Was Prominent Dallas Lawyer Ira Tobolowsky — and Did ‘Jihad’ Man Want Him Dead?