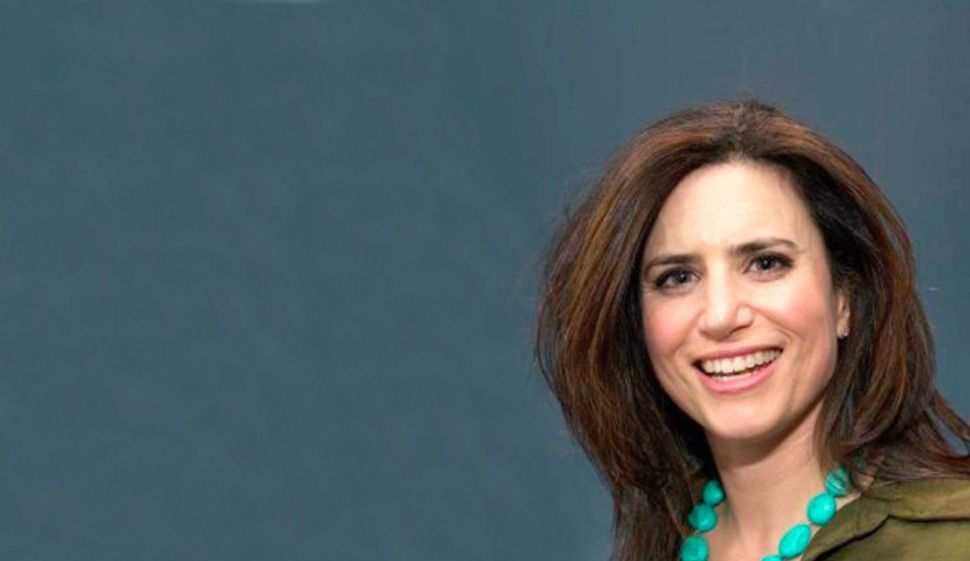 The Forward, America’s leading Jewish news source since 1897, has named Rachel Fishman Feddersen as its new publisher. Feddersen will join the publication in June as it continues its transformation into a nimble, digital-first source for Jewish news.

“Rachel brings tremendous expertise and leadership skills to the Forward,” said Samuel Norich, currently the Forward’s publisher. “She has a strong record of achievement in journalism, and she understands what it takes to build a first rate 21st century media organization.” Norich will remain president and CEO and will continue to cultivate relationships with the Forward’s supporters and stakeholders.

Feddersen, 45, comes to the Forward with deep experience in digital journalism. Most recently, she founded RFF Consulting, a digital strategy firm. She previously served as the General Manager of Digital at The Week and MentalFloss.com, where she created and directed all digital strategy. She oversaw digital news operations as Chief Content Officer at Patch.com (AOL), and worked in the online and news operations of The Parenting Group, LadiesHomeJournal.com, and Family.com (Disney). She has worked in new media since 1995.

“I am deeply committed to the Forward’s unique mission: to be the leading news organization for American Jews, and to embody the best in independent enterprise and cultural journalism,” said Feddersen. “The Forward is an icon, but one that’s evolving, and embracing its role as the leading voice for progressive Jews in this generation and those to come.”

The Forward has been aggressive in embracing the changing media landscape, investing heavily in a 2015 re-branding, a new website and popular social media channels. With more than 1.3 million digital readers each month, The Forward has grown its readership substantially.

“Rachel gets it,” said Jane Eisner, editor-in-chief. “She is a dynamic leader who respects journalism and is not afraid to innovate. I’m thrilled to partner with Rachel to grow the depth and breadth of our digital news offerings.”

Born and raised in Baltimore, Feddersen has an English degree from Amherst College and a master’s degree from New York University’s Tisch’s Interactive Telecommunications Program. An avid reader, runner and cyclist, she has ridden New York City’s five borough bike ride multiple times. She lived in Israel for a year and has studied Hebrew and Yiddish (along with French, German and Italian.) Married and a mother of two, she is known to bake a mean rhubarb pie.

Feddersen is the first in a series of new digital-native executives the Forward will be hiring in the next few months to drive the organization’s business operations. You can follow Rachel on Twitter, @rfishfed.