Less Than Half of American Millennials Sympathize With Israel Over Palestinians: Pew Study 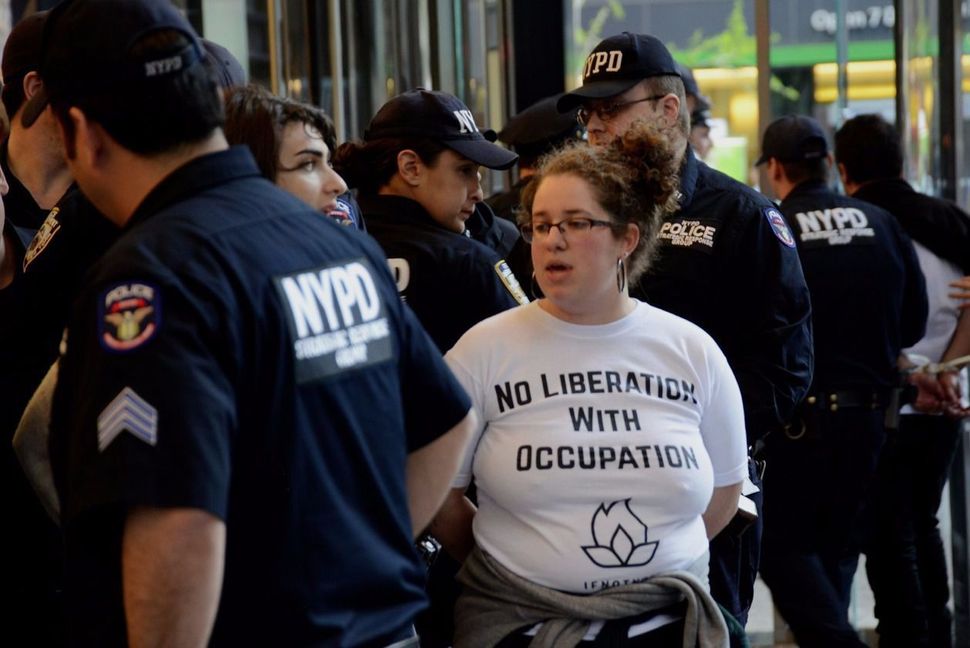 Americans overwhelmingly continue to side with Israel in the Israeli-Palestinian conflict, a Pew foreign policy survey shows — except for Millennials are more likely to sympathize with Palestinians.

The survey, published earlier this month showed that a decade ago, Americans across the generations held similar views on the Israel-Palestinian conflict.

This is the highest share of any generation, Pew reported.

“American Jews’ relationship with Israel is changing profoundly, but not in the way that many people believe,” writes Dov Waxman, a Northeastern University professor and co-director of the university’s Middle East Center, in “Trouble in the Tribe.”

As American Jews in general, but particularly younger ones, have gotten to know Israel better, they have become more critical, he says, and express their attachment to the Jewish state “by opposing, and even lobbying against, the policies of the Israeli government.”

Simone Zimmerman, who came onto the national stage when presidential hopeful Bernie Sanders tapped her as his “Jewish outreach coordinator” in 2016, once felt her “duty going out into the world is to defend Israel.”

But she shifted to the left, becoming a prominent activist in J Street, which calls itself a “pro-Israel, pro-peace” organization.

And in the summer of 2014, Zimmerman helped organize protests against the Israel-Gaza conflict. Those protests were the beginning of the If Not Now movement, in which Zimmerman is still a central figure.

Days after Zimmerman took the post with Sanders, he let her go after a social media post emerged in which she had insulted Israeli prime minister Benjamin Netanyahu. 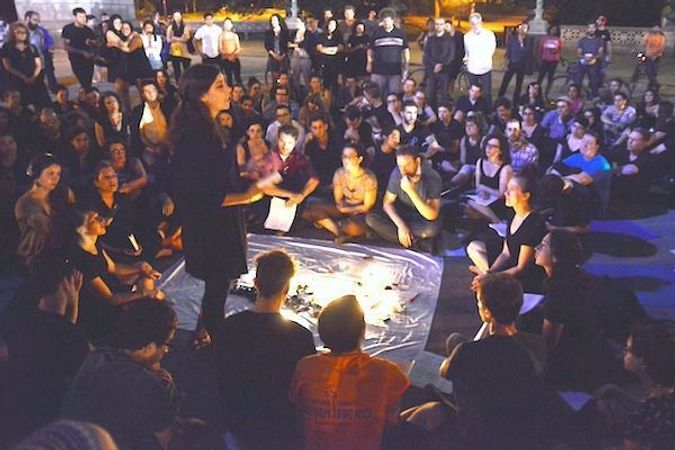 A Leader: Simone Zimmerman, standing, addresses an If Not Now protest in 2014.

Liberal Zionists, like her mentor, journalist Peter Beinart, came to her defense. “If you lose Simone Zimmerman,” Beinart opined, “you lose the best of Jewish Millennials.”

Less Than Half of American Millennials Sympathize With Israel Over Palestinians: Pew Study