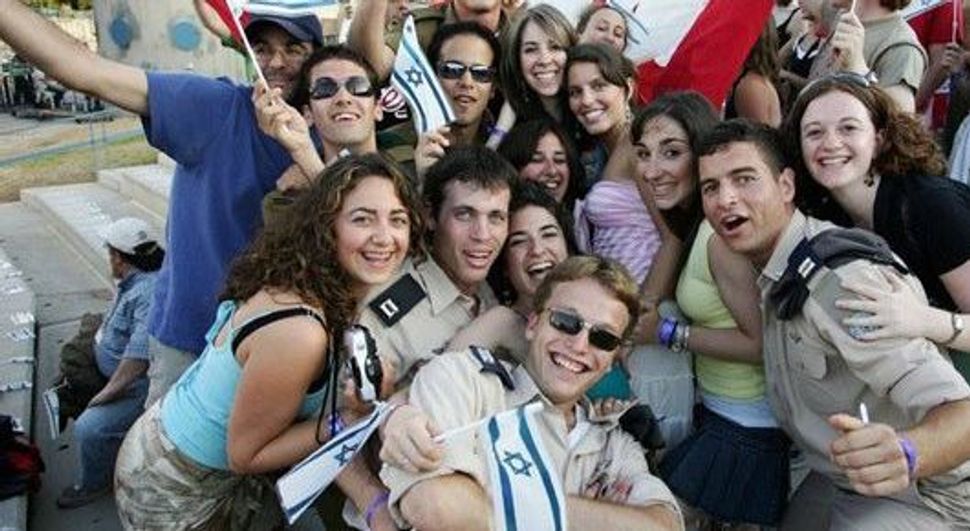 (JTA) — There may be no such thing as a free lunch. But there is a free 10-day trip to Israel.

For 16 years now, the Birthright Israel Foundation has been giving away guided tours of the country to young people from around the world. The goal is to strengthen participants’ Jewish identity and connection to Israel. Tens of thousands of 18-26 year-olds sign up every year to see the highlights with a group of peers.

Someone is paying for all those trips. But who?

Inside Philanthropy, a website that investigates charities, delves into the program’s funding in an article published Tuesday.

30,000 – Number of non-governmental donors (individuals, foundations and institutions) who give to the program each year

$200 million – Amount billionaire casino mogul Sheldon Adelson and his wife, Miriam Adelson, have donated since 2009, making them the biggest funders in the program’s history

80,000 – Number of Israelis who have participated in the program

66 – Number of countries represented by participants