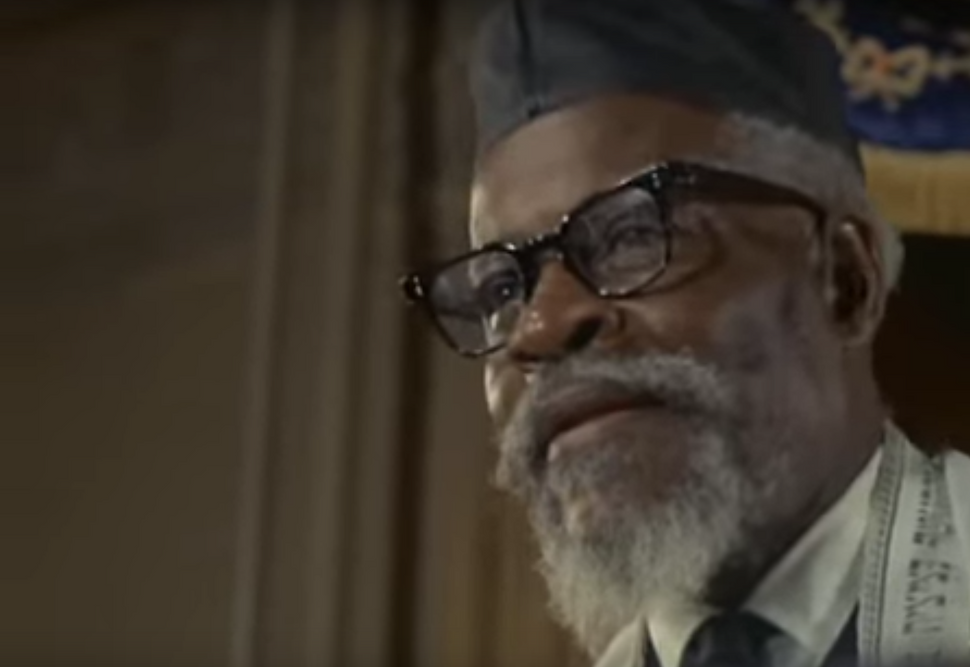 This weekend black Israelites will gather across New York City to celebrate their spiritual patriarch — a rabbi from Harlem who helped establish America’s black Hebrew-Israelite movement a century ago.

“We thank the Most High for our beloved Chief Rabbi Matthew,” community member Deborah Reuben wrote online. “Chief Rabbi Matthew will always be remembered [as] a teacher, a scholar of the Torah, a builder and a great leader in Yisrael.”

The three-day event is held every year to honor the Caribbean-born Rabbi Wentworth Arthur Matthew, who founded a synagogue in Harlem in 1919 and taught that black Americans had ancestral ties to the ancient Israelites and that they should return to this Hebraic way of life.

Matthew wove together the threads of Marcus Garvey’s black nationalism and the teachings of the Hebrew Bible, offering a potent message of national and spiritual empowerment.

Matthew’s synagogue, the Commandment Keepers Ethiopian Hebrew Congregation, became the center of this young movement. As Harlem swelled with African Americans moving from southern states and Caribbean immigrants. Matthew’s teachings spread across the boroughs and through the country. 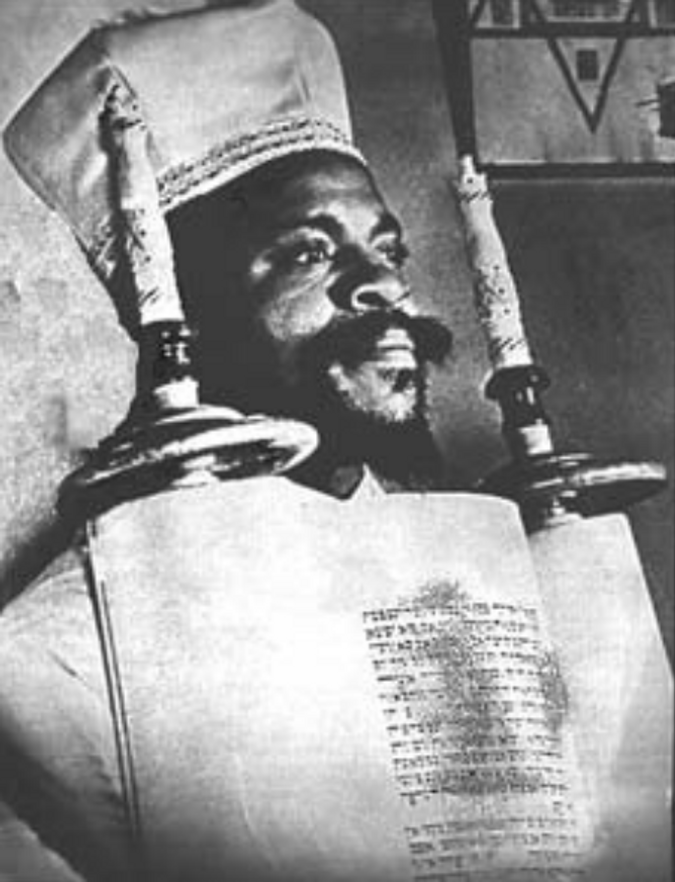 Patriarch: Matthew poses here with a Torah scroll at the Commandment Keepers congregation. Image by YouTube

Different streams of Israelite practice formed over the decades — some leaning towards African-centered music, garb and messaging in the 1960s; some cleaving more closely to Jewish religious liturgy and customs. Some of Matthew’s students moved into Ashkenazi or Sephardi congregations; others carved out independent Israelite spaces. Rivalries sprouted; rifts formed. Though many claimed Matthew as an influence, they interpreted his lineage in their own way.

The commemorative weekend, hosted annually, is an opportunity for the various Israelite branches to come together, despite their differences. The scheduling of the event, held each year at different congregations across the city, show an effort to recognize the variety of practice that grew out of Matthew’s teachings.

This year’s ceremony will be spread between Harlem, the Bronx and Queens. 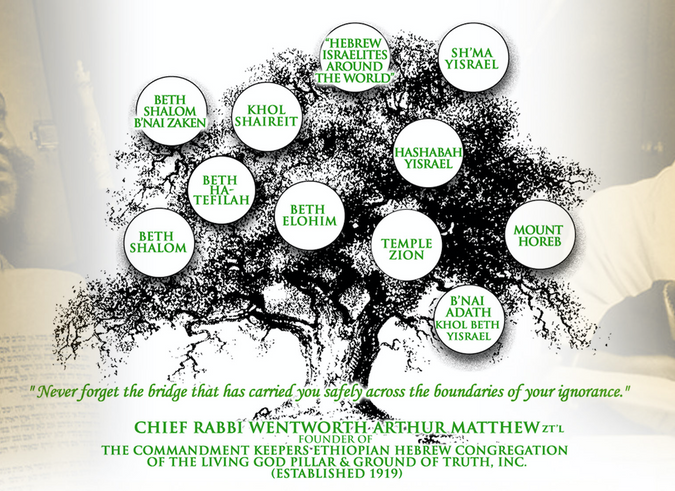 Roots: Detail of a poster distributed in the weeks leading to the commemorative program. Matthew’s name is listed at the bottom; the various communities that he influenced spread above.

Matthew saw himself, and his students, as part of the Jewish world. During World War II, Matthew publicly called for other black Americans to support the settlement of Jewish refugees in the United States.

“I, as a co-religionist of the Jewish people, sincerely hope that every man and woman of African blood will maintain that spirit of brotherly kindness and sympathy towards the Jews,” he said at the time. “Such an attitude on our part may help the lighter colored Jew to be more tolerant toward his brother, Jacob, in the future.”

But his vision of unity wasn’t always shared.

Matthew applied for membership to the New York Board of Rabbis but was turned down because he had been ordained by an early Israelite teacher, who the board did not recognize.

“The sad thing about this whole matter is,” Matthew said at the time, “after forty or fifty years… they are planning ways of discrediting all that it took us almost two generations to accomplish.”

This rejection, followed by other botched attempts at interaction between Israelites and the Jewish establishment, led a group of Matthew’s students to establish their own governing rabbinical body.

Matthew died in 1973. He was pioneering black spiritual leader to teach that African-Americans had Israelite heritage. But the establishment of the Israelite board in Matthew’s name — and annual events like this weekend’s — help cement his central role.

Matthew and his generation of Israelite leaders were “autodidacts, organic intellectuals, who believed that history and theology held the answers to their racial predicament,” Rabbi Sholomo Ben Levy, who is president of the Israelite Board of Rabbis, wrote on his website.

“Their focus was not on achieving political rights,” Ben Levy wrote, “but rather on discovering their true identities.”