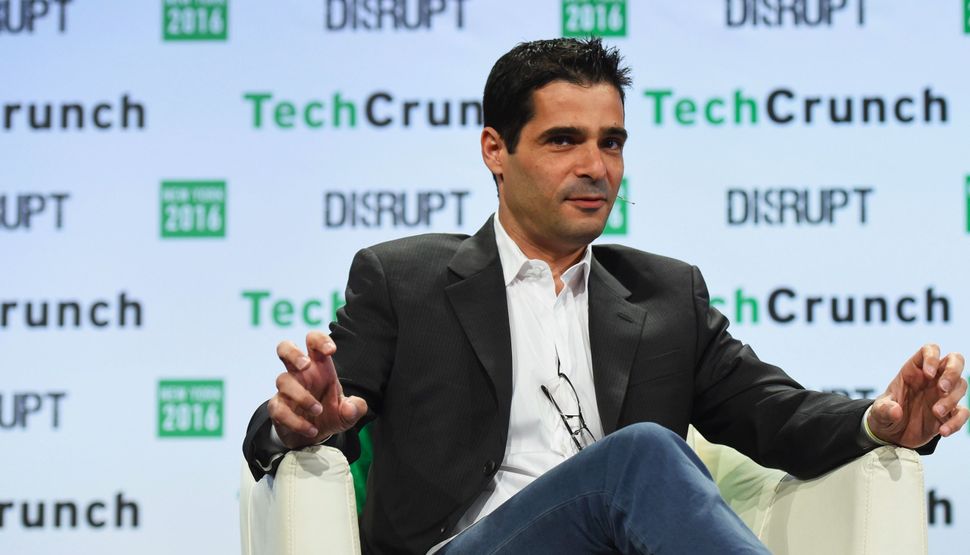 An Israeli businessman is challenging car service giant Uber in a simple but revolutionary way — by catering to its drivers.

“Uber is an ethically broken company,” Talmon Marco told Crains New York, referring to the popular ride share application, which allows users to order a car using their smartphones. Uber drivers have complained they are not being paid enough.

“If you have a company that is not ethical delivering a certain service, it raises the need for one that is,” Marco said.

Marco is the founder of New York-based ride sharing service Juno, whose launch date has not been announced. Juno not only pays drivers more (the company takes only 10% commission compared to Uber’s 5-25%) but also gives them a stake in the company — half of its founding shares distributed to those who work for the company full time for 24 out of 30 months, according to Fast Company.

Marco was born in Israel in 1973 and served as the chief information officer for the Central Command of the Israel Defense Forces, according to Bloomberg. He received a degree in computer science and management from Tel Aviv University.

Marco hopes that Juno’s unique philosophy and added perks, such as providing drivers with free smartphones and $50 per week for simply keeping the application running on their phones prior to its official launch, will appeal to drivers as well as passengers.

“We believe that passengers will be attracted to the fact that we are an ethical company that properly treats its drivers,” he said, according to Fast Company.