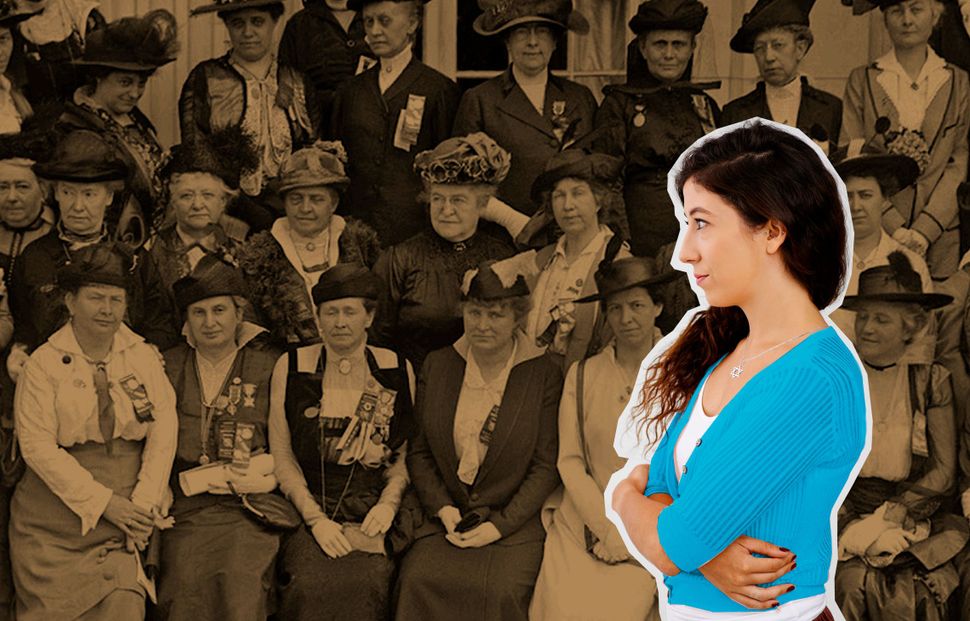 “Here’s a lady in her eighties who feeds troops during the Siege of Savannah, and to stand up to the British, to do that, she had a lot of moxie,” said Lynna Kay Shuffield, a member of the ancestry-based organization Daughters of the American Revolution, who found the primary documents needed for the group to recognize Minis as an American patriot.

The DAR now includes Minis on its list, although no members have claimed ancestry through her, said Shuffield. A service organization founded in 1890 that educates about and preserves history related to those who fought in the American Revolution, the DAR was historically all-white. It had a reputation for racism based on such incidents as its exclusion of opera singer Marian Anderson from its concert hall in 1939.

Today, its website’s “Frequently Asked Questions” page has a section devoted to explaining that episode. The organization says it welcomes members of all races and backgrounds, on one condition — that they can trace their lineage to someone who fought for or aided the American side during the Revolutionary War. And while there are Jewish members, there aren’t many, and their relationship to the organization can be complicated due to history and demographics.

The DAR did not respond to a request for comment by the Forward.

Shuffield is a fourth generation Houstonian, who joined the DAR to honor her “ancestors and their contributions to establishing the United States.” She has some Jewish ancestry, but those people are not the ones who connect her to the DAR.

The group tended to side with those opposing immigration in the 20th century, said Jonathan Sarna, an expert in American Jewish history at Brandeis University.

“My sense is that the DAR was a somewhat nativist organization. They historically opposed immigration, including immigration of Jews, and were a force for preserving an old America,” he said. “That debate is still alive,” he added, even though the DAR is no longer involved. Indeed, presumptive Republican nominee Donald Trump has repeatedly called for banning Muslim immigration to the United States and building a wall on the border with Mexico.

The organization’s past racial politics initially made Tamar Fox, a writer and editor, hesitant to join, but her reservations disappeared when she met with then-head of the DAR’s Manhattan chapter, Wilhelmina Kelly, who is African-American.

“She was really invested in getting people of color in the DAR, so I felt like they were doing good work, and I was not really worried that they were racist,” Fox told the Forward.

Fox enjoyed attending the group’s weekly meetings, although she recalled one incident that made her aware that she was the only Jewish person in the room.

The DAR’s ancestry-based membership requirement explains the dearth of Jewish members. At most, only 2,500 Jews lived in the American colonies at the time of the Revolution, Sarna estimated, and most Jews living in the country today stem from immigrants who came later.

“The opening and closing prayers were mostly ecumenical, but one time a woman ended it ‘in Jesus’s name we pray,’ and no one said anything,” Fox recalled of the meeting where she felt “uncomfortable.”

The incident didn’t offend Fox but made her think “non-Christians are not on their radar.”

Fox relocated to Philadelphia in 2012 and has not joined the local DAR chapter because meetings are held during working hours or on Shabbat, she said, which prevents her from attending.

But her experience in New York was a positive one overall, allowing her to learn more about the ancestry of her paternal grandmother, a convert to Judaism, whose ancestor John Wheeler Meredith enlisted as a private in the American Revolutionary Army.

“I was happy to have a connection to the heritage on that side of my family,” she said.

For Shuffield, who has some Jewish ancestry, a desire to preserve a piece of Jewish history motivated her to fight for the DAR to recognize Minis as a patriot.

“It was fantastic to find a Jewish woman who would qualify to become a patriot of the DAR,” she said. “I don’t want her to be lost in history. Jewish women’s history in the colonial wartime period — very little has been written about that.”