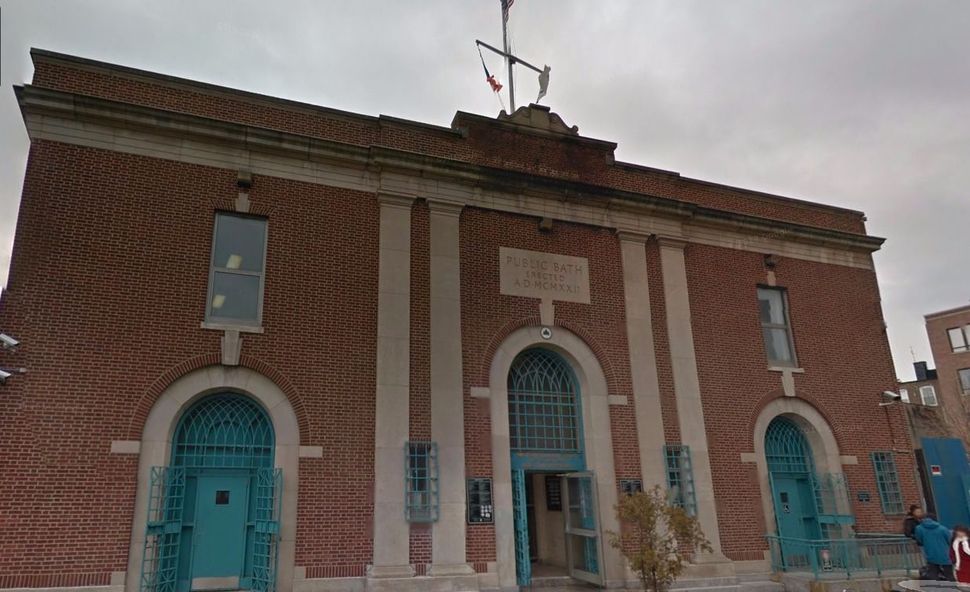 Despite complaints from civil libertarians and the New York Times editorial board, women-only swimming hours used largely by Hasidic Jews will continue at a public swimming pool in Brooklyn.

In a decision first reported by the local news site dnainfo, the New York City Commission on Human Rights will allow the Parks Department a limited exemption from city gender discrimination rules to continue to allow the women-only swimming hours.

“I’m just a very happy guy today, because they did the right thing,” said New York State Assemblyman Dov Hikind, who pushed hard to allow the women-only hours to continue.

The number of hours put aside exclusively for the use of female bathers will be cut from just over seven hours per week to four hours per week under the new arrangement. Hikind told the Forward he would fight to increase those hours.

Critics of the women-only pool hours expressed dismay at the city agencies’ decision. “It really kind of undermines the purpose of the law to have this kind of exemption,” said Erin Harrist, a senior staff attorney at the New York Civil Liberties Union, which has opposed the women-only hours. Harrist said that the exemption was clearly a religious accommodation. “I think it can be very dangerous to cut away at what is a law that is aimed generally at trying to get equality,” Harrist said.

The Williamsburg pool, located near on the edge of a Hasidic neighborhood that is home to tens of thousands of ultra-Orthodox Jews, has had women-only swim time for two decades. The hours are meant to accommodate the religious needs of Orthodox women, who will not bathe in front of members of the opposite gender.

“Especially women who have a lot of children, that type of exercise [swimming] is very healthy for them,” said Rabbi David Neiderman, director of the United Jewish Organizations of Williamsburg, in a June interview. “Depriving that…it hurts.”

The hours were nearly suspended in May, when the Commission on Human Rights found that the women-only hours could violate city laws against gender discrimination. Outrage from Dov Hikind, who represents Boro Park, put the suspension on hold. A New York Times editorial in June that opposed the women-only hours in early June, followed by a string of stories in the local and national press, drew broad attention to the issue.

In her own statement, Commission on Human Rights chair Carmelyn P. Malalis said that the commission had granted the Parks Department a limited exemption from rules barring gender discrimination after “balancing the impact on the broader community.”

“Maintaining limited women-only swim hours at these pools will allow all women and girls to enjoy the pool without being asked to compromise their religious beliefs or affiliations and will have a minimal impact on other community members’ ability to access the pool,” Malalis said.