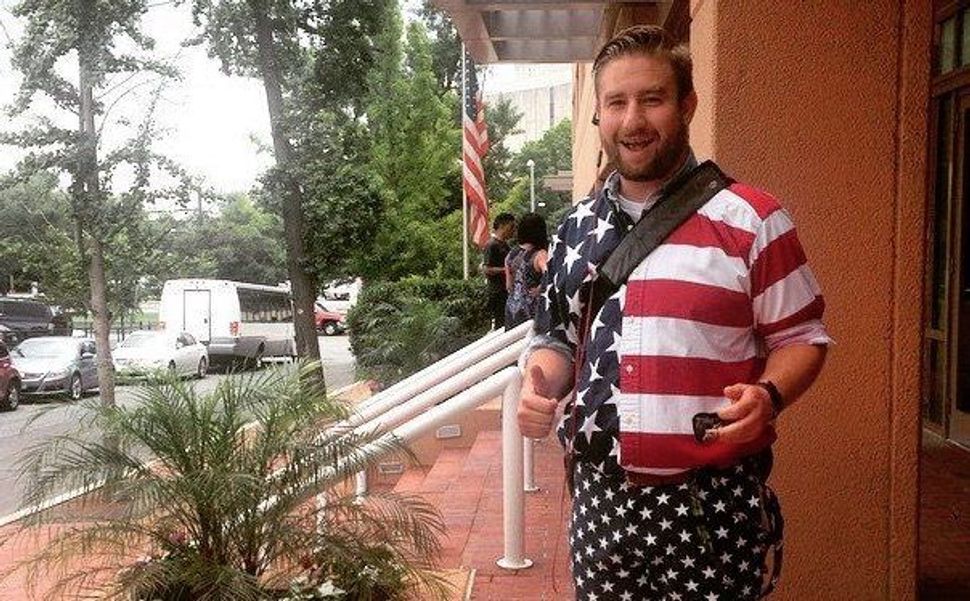 Ten days after the murder of promising Democratic staffer Seth Rich, the Washington D.C. slaying remains unsolved and police say they have no suspects in the crime.

Rich, a Jewish data analyst for the Democratic National Committee who worked on polling station expansion, was shot and killed as he walked home on Sunday, July 10.

Police told Rich’s parents that they believed his death was the result of a botched robbery. Though Rich’s killer did not take his wallet or phone, D.C. Police Commander William Fitzgerald said that “there is no other reason (other than robbery)for an altercation at 4:30 in the morning” at a community meeting on Monday.

The meeting was meant to address the recent uptick in robberies in the Bloomingdale neighborhood near Howard University. Police reports say robberies in the area are down 20%, but an investigation by the Washington Post found that armed robberies are actually up over 20% compared with July 2015.

The police are currently offering a $50,000 reward for anyone with information that would lead to the arrest of Rich’s killer. Immediately after Rich’s death, the reward had been set at $25,000.

At a vigil held outside Rich’s home on Wednesday, July 13, Aaron Weinberg, Jewish co-worker at the DNC, recited the El Malei Rachamim, a Jewish prayer of mourning. Debbie Wasserman-Schultz, the chairwoman of the DNC, also spoke at the vigil. Earlier that day, Rich’s funeral was held in his hometown of Omaha, Nebraska.

Rich’s family is active in the Jewish community in his hometown and his father was president of the Beth El Synagogue, a large Conservative shul.