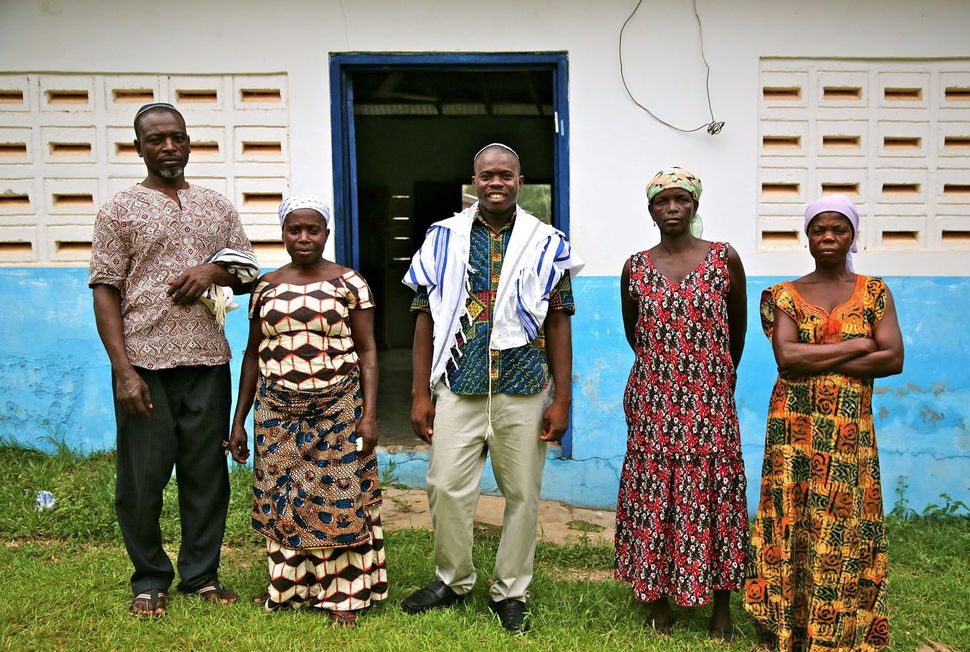 Jewish life is thriving in Africa.

That’s what British-American photographer Jono David discovered during a four-year journey accross the continent. David set out to document the Jewish landscape of Africa, from dwindling European enclaves in South Africa to the isolated Egyptian Jewish community — to the unprecedented blossoming of Judaism among Sub-Saharan Africans. 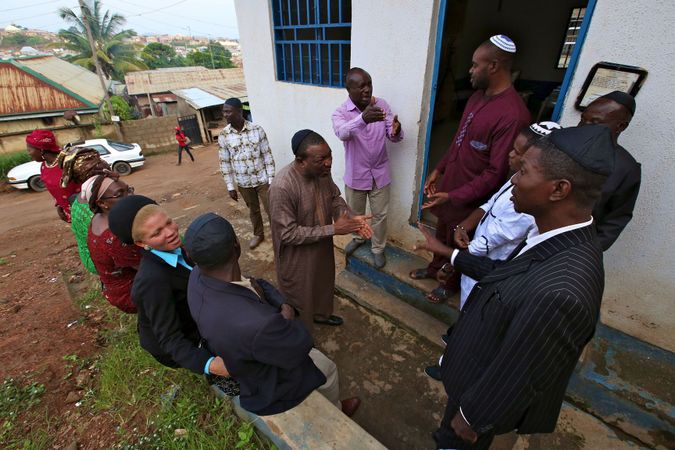 “My goal was to take a visual survey of the landscape of the Jewish communities around Africa,” David said from Japan, where he has worked as an English teacher for two decades.

David spent his vacation time sojourning to Africa, where he began traveling regularly in 2012. Over the course of his “Jewish Africa journey” he visited 30 countries and territories and archived more than 60,000 photos. An exhibition of some of David’s photos, The Children of Abraham and Sarah, is now featured at Beit HaTfutsot, the Museum of the Jewish People in Tel Aviv, through December. Other exhibits are planned in South Africa, Morocco and Washington D.C. 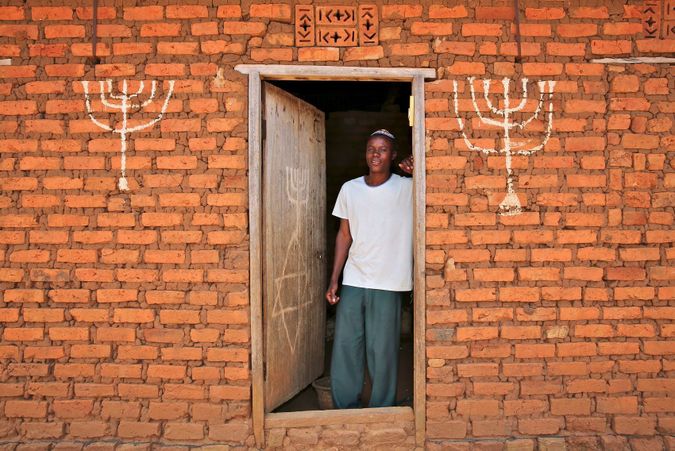 Among the small Mizrachi and European enclaves in North Africa and parts of South Africa, he found communities struggling to maintain a Jewish way of life. In Ethiopia, he found the thousands of Beta Israel who remain in East Africa.

And in neighboring Sub-Saharan countries, he saw the myriad black Judaizing groups that are growing rapidly. “There is this new breath.”

In recent decades Judaizing or Jewish groups have grown in Africa. There are communities, with a range of religious practice and identification, in Uganda, Kenya, Madagascar, Ghana and elsewhere. Some seek ties with American or Israeli Jewish organizations, like Kulanu and Shavei Israel, two prominent groups that provide religious and material assistance to emerging communities; others carve out their own Jewish practice.

For many Judaizing groups, the adoption of Judaism is seen as a shrugging off of the colonial imposition of Christianity.

In a previous interview with the Forward, Tudor Parfitt, who helms Florida International University’s Global Jewish Studies program, reflected: “There is a growing sense among some Africans, that Judaism is the religion of liberty.”

This unprecedented spread of Judaism is aided, in part, by the rapid spread of internet access. “The internet has opened up an entire world of possibility for these African groups spiritually, religiously and socially,” David said.

And it goes both ways. When David and other visitors search for Jewish groups in Africa, they may find dozens of active social media groups set up and maintained by African Jews. “Someone like me comes in, takes photos and spreads the story. This is how it goes.” 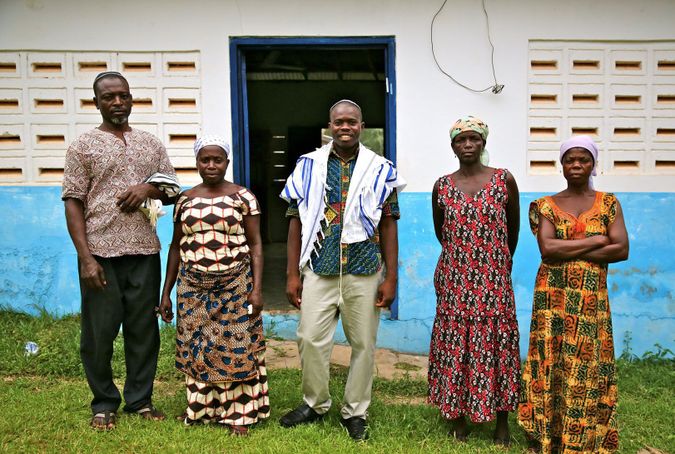 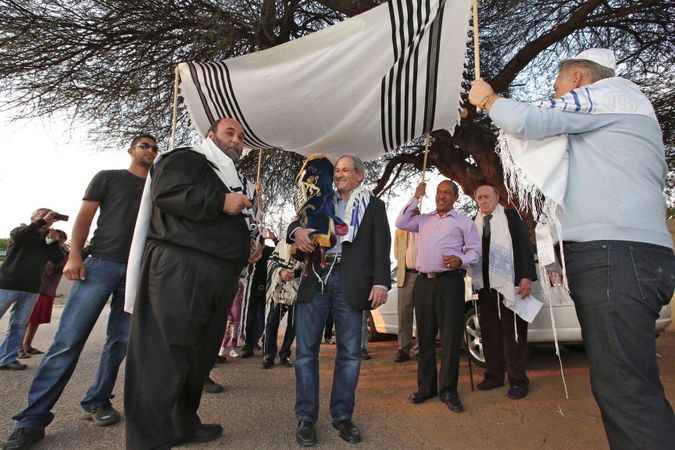 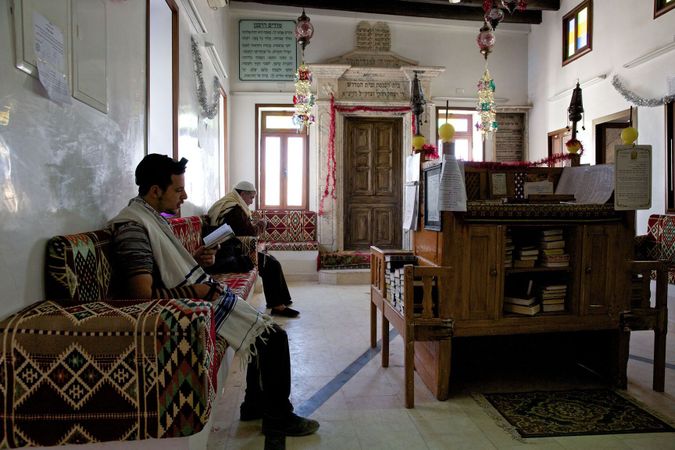 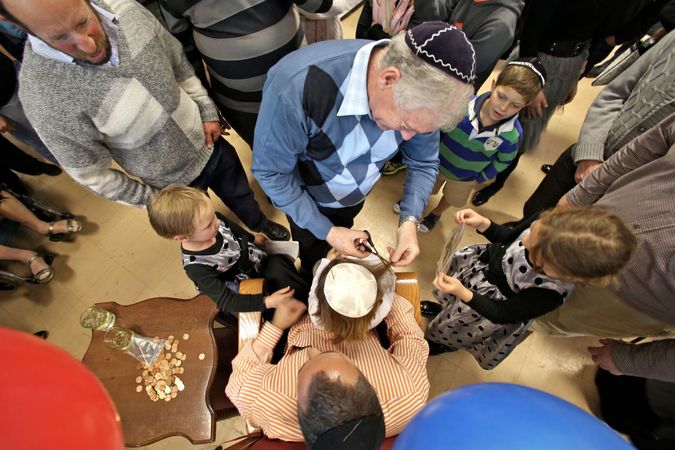 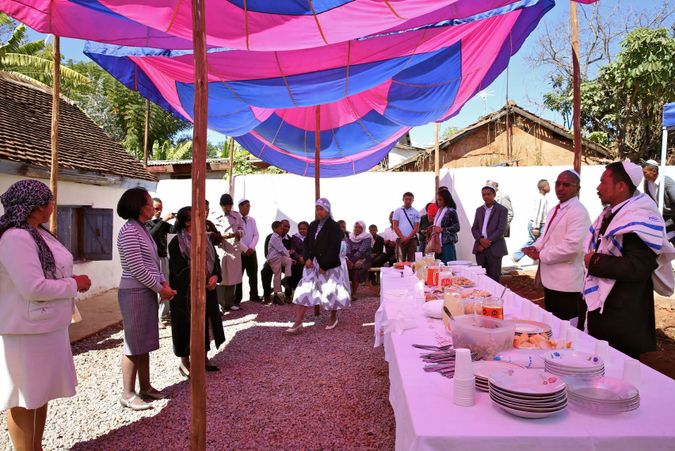 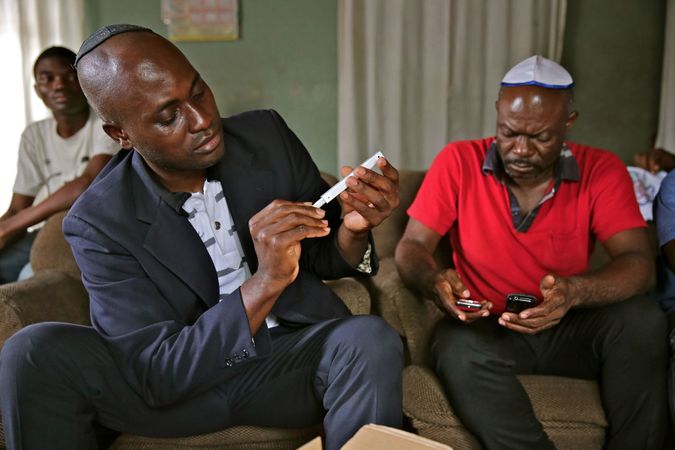 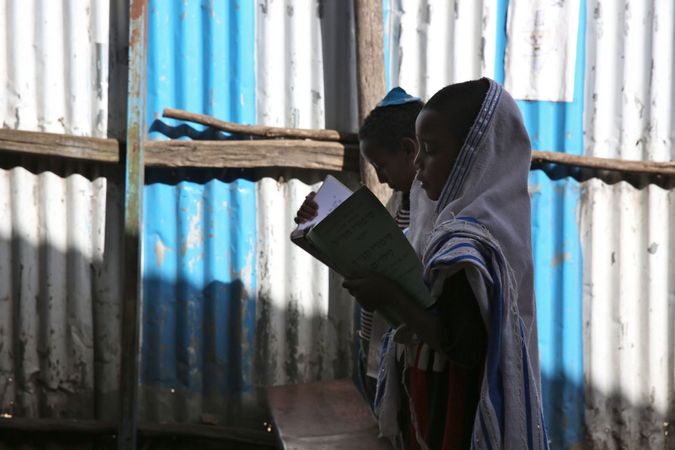