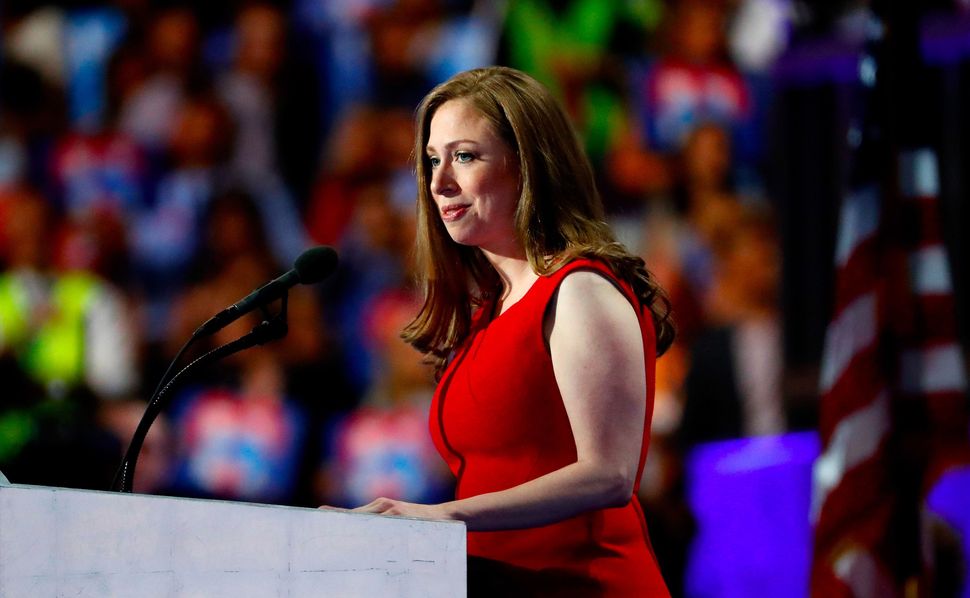 Chelsea Clinton shared personal anecdotes about Hillary Clinton as a mother and emphasized her commitment to women and children’s issues in her Thursday night speech at the Democratic National Convention.

Calling Hillary “my wonderful, thoughtful, hilarious mother,” Chelsea in many ways mirrored Bill Clinton’s address the previous night, in which he showed the human side to the Democratic presidential nominee by sharing stories of their courtship.

Chelsea appeared calm and collected as she spoke of her mother’s commitment to improving the lives of children, yet much of her speech focused on parenthood rather than public policy.

“That feeling of being valued and loved, that’s what my mom wants for every child. It is the calling of her life,” Chelsea said, although she did not offer how Hillary’s policies would do so.

In between personal anecdotes, Chelsea continued to bring back the focus to Hillary’s commitment to improving the lives of women, children.

“She’s worked to make it easier for foster kids to be adopted… For women around the world to be safe, to be treated with dignity, and to have more opportunities,” she said.

In her speech, Chelsea also acknowledged the privilege she experienced growing up.

Before leaving the stage, Chelsea introduced the next speaker: “My mother, my hero and our next president, Hillary Clinton.” 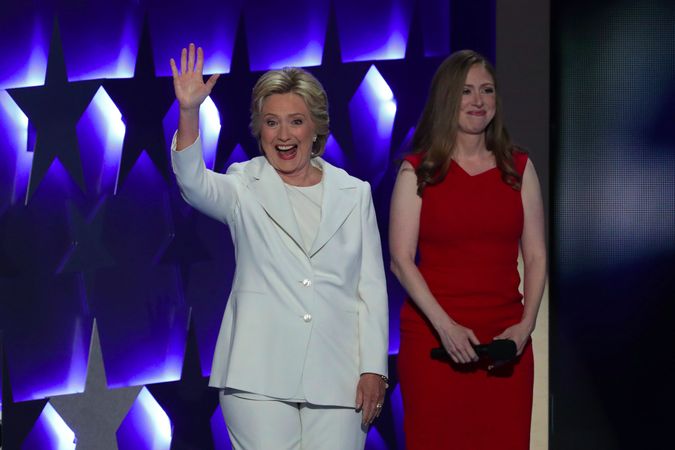