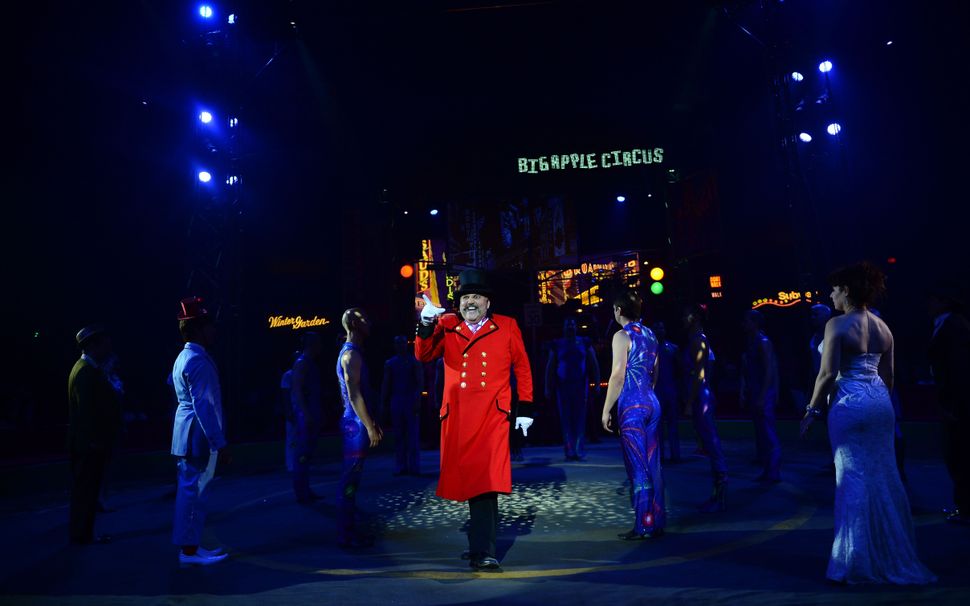 A treasured New York circus with a Jewish backstory that helped make entertainment accessible to people of all backgrounds is folding up its big tent for good.

The Big Apple Circus announced Tuesday that it will cease public performances after it failed to raise enough funds to soothe its financial woes, the New York Times reported. 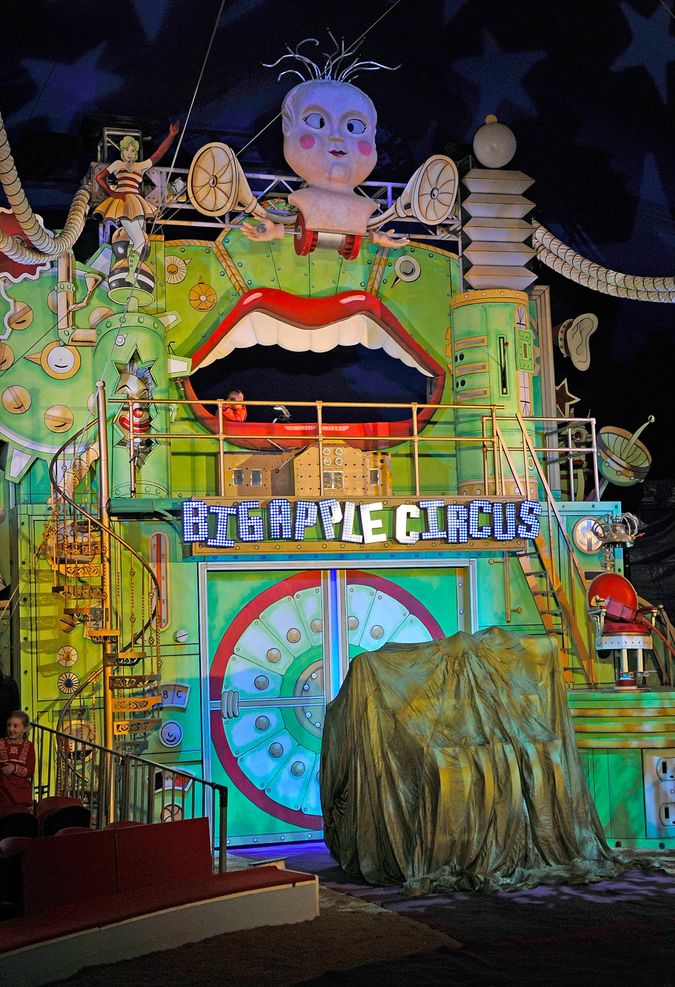 The circus, which was founded in 1977 by Michael Christensen and Paul Binder, who is Jewish, operated as a non-profit organization and aimed to make lively entertainment affordable to all New Yorkers by allowing those who could not pay for tickets to see the show for free.

The 2008 financial crisis and Hurrican Sandy brought the organization into financial dire straits. The circus held a crowdfunding drive last month, but the money raised did not meet the $2 million goal necessary to keep its tent open.

The organization had hoped a donor would step up with a seven-figure donation that could salvage the circus.

“That special individual didn’t step up and say, ‘I want to make the Big Apple Circus available to all New Yorkers and take it into the glorious future,’” said the circus’ executive director, Will Maitland Weiss, according to the New York Times.

The $900,000 raised will however be used to continue special programs for blind, deaf and autistic children. 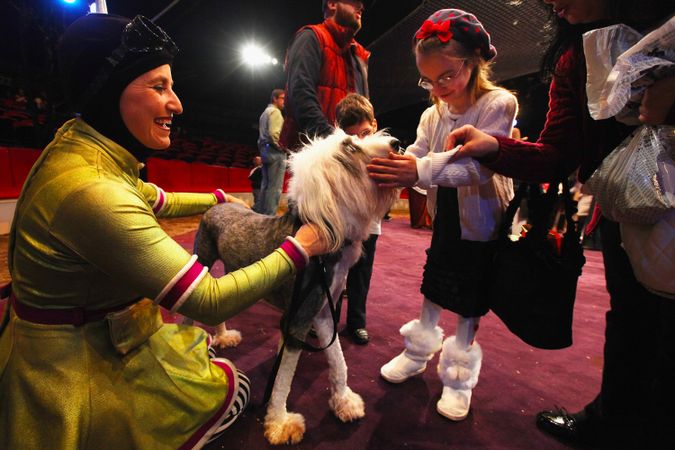 Visually impaired children participate in a “touch session” with performers inside the ring at the Big Apple Circus on November 9, 2011 in New York City. Image by Getty Images