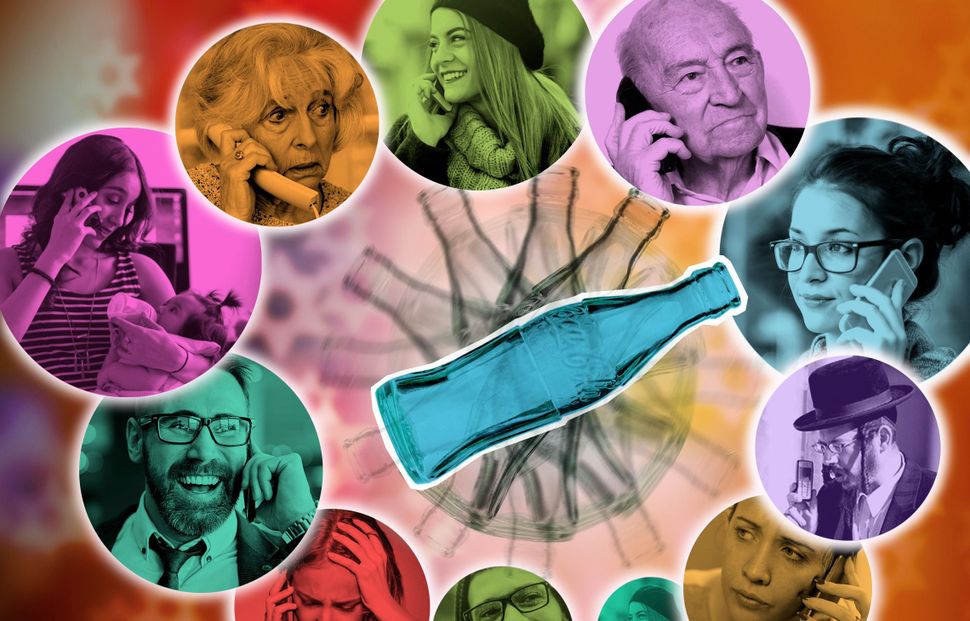 A new phone number connects callers with Jews living all over the world — whether they are looking for kosher restaurant recommendations, local synagogues or just a chat.

Though the current group of registered Jews skew male and Orthodox, there are no requirements to register to answer the phone other than being a member of the tribe and over the age of 18, said founder Shlomo Zirdok, who launched the service on July 18. 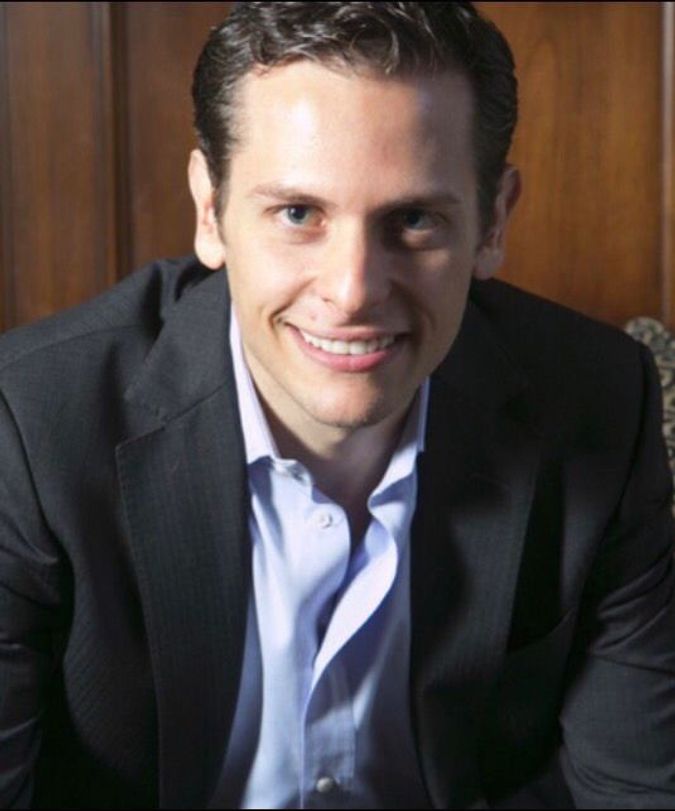 “You don’t have to be an expert, you just have to be a Jew,” he told the Forward. “I want as many Jews as possible to unite and be a daily service that people can use for anything.”

Both Jews and non-Jews are welcome to call the number, Zirdok added.

The inspiration for the idea came from two sources: a similar number launched by the Swedish Tourist Association in April, which connects callers with random Swedes, and a phone call with a relative facing a religious conundrum.

Zirdok’s sister-in-law, who lives in Mexico City, was partaking in a Jewish custom where each member of a group reads a particular psalm to pray for the healing of a sick person.

The problem: she didn’t realize she had forgotten to read her section until after sunset, when it was too late. So she called Zirdok so he could read it for her, since the sun had not set in Los Angeles, where he lives.

“That made me think that Jews always need somebody else in another country,” he said.

Elhanan Ben-Hamu of Mexico City has received approximately six phone calls through the number since signing up a few weeks ago. About half of the callers were planning to travel to Mexico and wanted to know about local kosher restaurants, and the other half were simply curious to see who would pick up the phone, he said.

Ben-Hamu was motivated to sign up to answer the phone because he wants to help fellow Jews.

“It’s one way to contribute to helping Jews all over the world, with no investment. You just need to spend a few minutes a day,” he said.

Though Ben-Hamu identifies as Orthodox, he said he would provide information to callers asking about non-Orthodox synagogues or non-kosher restaurants.

“We’re answering to help people with their needs. It’s not for people to share their personal religious opinions and try to convince other people — that’s not the goal,” he said.

So far, 24 calls have been registered through the service, Zirdok said.