One in Six US Drugs Will Soon Be Made in Israel 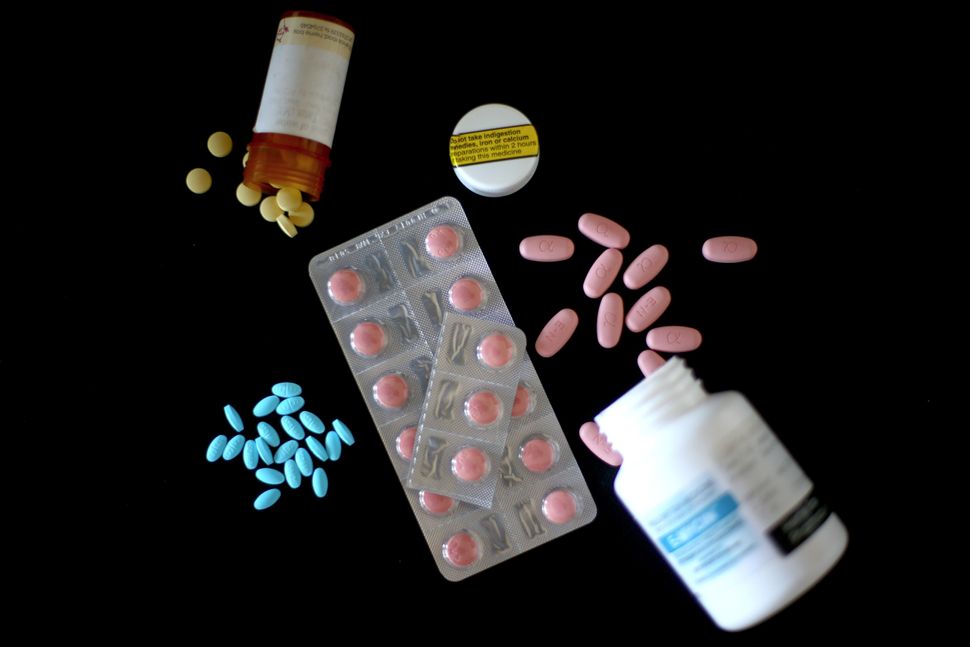 As part of the deal completed on Tuesday, Allergan received $33.4 billion in cash and 100.3 million shares of Teva stock.

Allergan’s Anda Inc is the 4th-largest distributor of generic pharmaceuticals in the U.S. Anda distributes generic, brand, specialty and over-the-counter pharmaceutical products from more than 300 manufacturers to pharmacies, nursing homes, hospitals, clinics and physician offices across the United States.

Teva is the world’s largest manufacturer of generic drugs. Anda will continue to operate as a standalone division, Teva said in a statement issued Tuesday.

Teva CEO Erez Vigodman said Tuesday in an interview with the French news agency AFP that the acquisition is part of a wider plan to become one of the “most competitive, fully integrated companies in the industry.”

He told AFP that, in the wake of the deal, “one in six prescriptions in the U.S. (will be) Teva, one in six in the U.K., one in eight in Germany.” He denied that the acquisition would lead to higher generic drug prices.

The sale is subject to anti-trust clearance. Teva reportedly will have to sell off 79 of its pharmaceutical products in order to come into compliance.

One in Six US Drugs Will Soon Be Made in Israel