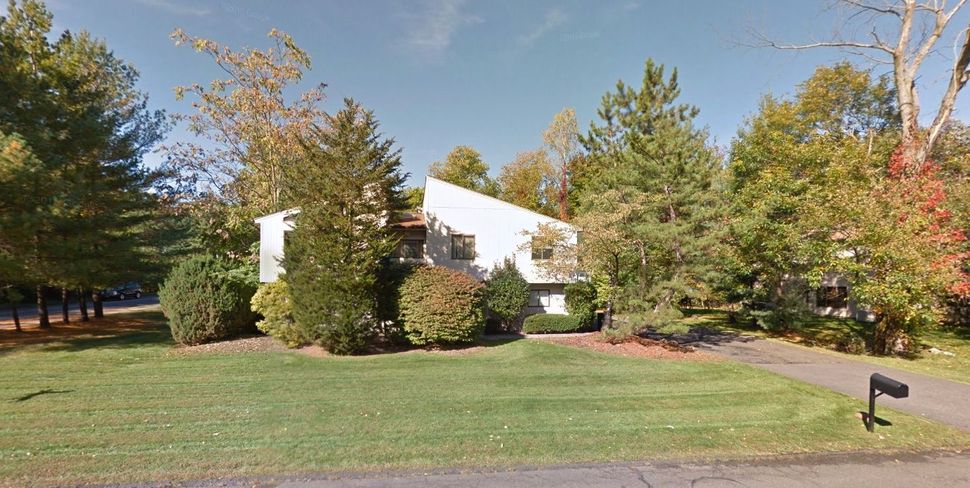 Police are investigating two fireworks blasts outside of the homes of two Chabad rabbis late on the evening of August 9 in suburban Rockland County, New York.

Two fireworks exploded in quick succession, one near parked cars, the other setting a tree on fire, according to a Facebook post by the Clarkstown Police Department. A witness told police she saw four white men, possibly teenagers, running from the scene.

Fifteen people were gathered at the home of Rabbi Simcha Morganstern at the time of the explosions, according to the Orthodox newspaper Hamodia.

“It’s obviously premeditated,” Rabbi Avremel Kotlarsky, whose home was also struck, told Hamodia. “It was not just one rabbi, it was two. It was clear that we were targeted.”

Tensions have heightened in recent years in Rockland County as area Orthodox communities have continued to grow in size and influence. A long-running dispute over Orthodox control of the public school board in the East Ramapo School District, which includes parts of Clarkstown, bubbled over into protests on the same night as the firework attacks.

The Anti-Defamation League’s New York Regional office called for an investigation of the fireworks attacks. “We are outraged by this shocking incident in what appears to be the alleged targeting of two prominent rabbis, and we join with local leadership, including the Jewish Federation of Rockland County, in strongly condemning this brazen act of violence,” said ADL New York regional director Evan Bernstein in a statement.