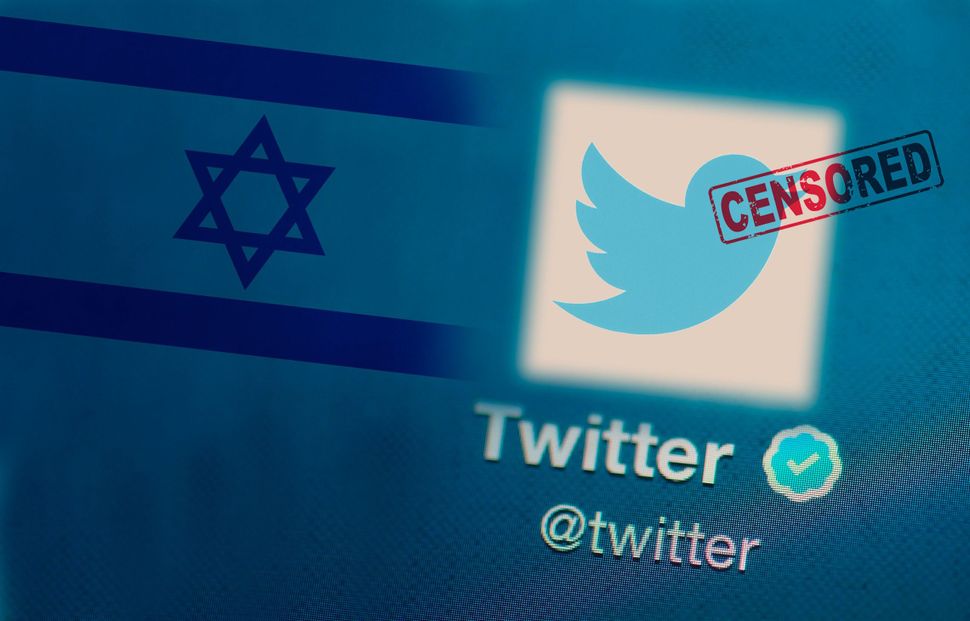 Twitter blocked users in the Jewish state from reading a tweet that violated Israeli law, although the Israeli government denied it had asked the site to do so.

Twitter informed American blogger Richard Silverstein that a tweet he wrote violated Israeli law and would therefore be blocked for social media users in the Jewish state, +972 Magazine reported.

A spokesperson for the Justice Ministry denied Israel had asked Twitter to hide the tweet from users in Israel, and that it had only “brought the violation of the gag order to the company’s attention.”

“This is part of a larger orchestrated campaign to bring all media in Israel to heel,” Silverstein told Vocativ. Silverstein noted in particular “attacks on Palestinians using social media to oppose occupation.”

But the tweet in question, which was written in Hebrew, addressed an alleged sexual assault by an employee of Israel’s justice ministry on his daughter — not the occupation — identifying the employee by name. It may have been violating a law on identifying minors, Vocativ reported.

Twitter did not comment on the specific case but a spokesperson told Vocativ that “if we receive a valid and properly scoped request from an authorized entity, it may be necessary to reactively withhold access to certain content in a particular country from time to time.”

Following a rise in terror attacks committed by Palestinians and Israeli-Arabs, the Israeli government has clamped down on online incitement to violence.

“There is no room for content that promotes violence, direct threats, terrorist or hate speeches on our platform,” said a spokesperson for the social networking site, according to Vocativ. “We have regular dialogue with the [Israeli] government on these issues.”