Meet Lior Ron, the Israeli Tech Guru at the Center of the Self-Driving Revolution

Lior Ron may soon be a key figure in the worldwide self-driving revolution as a result of the sale last week of Otto, the maker of technology for self-driving trucks, to Uber for a reported $680 million..

Ron is one of five people who founded San Francisco-based Otto just eight months ago after leaving Google. Now, as part of Uber, the startup will be a major player in the race to get autonomous vehicles on the road.

A Technion-Israel Institute of Technology graduate, Ron was chief technology officer of Israeli army intelligence from 1997 to 2004, according to his LinkedIn profile, then went to Stanford for an MBA and from there to Google.

Rather than making trucks, Otto makes hardware kits that can be installed relatively quickly on trucks at service centers or factories — a strategy that fits in to plans by Uber, the ride-sharing company, to focus on self-driving technology without making vehicles. 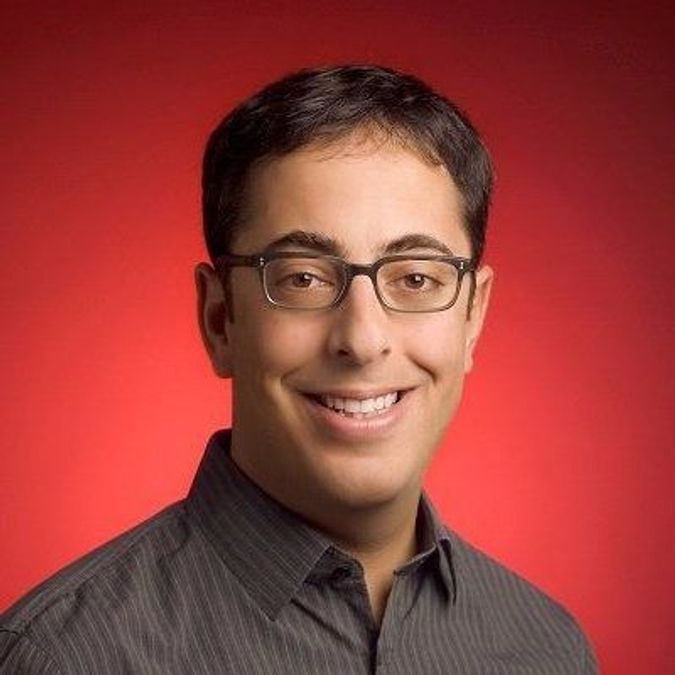 In an interview with Fortune magazine shortly after the deal was announced on Thursday, Ron says he expected to start deploying Otto’s self-driving fleets by early next year. The company is already test-driving six semitrucks around the San Francisco area.

“The vision of both companies is to reinvent transportation and make it as accessible and seamless as possible,” Ron told Fortune. “Uber has built, within six to seven years, the biggest startup in the world and we strive to the same for commercial transportation.”

The technological challenge of making self-driving vehicles is immense and there are few engineers like Ron, or his senior partner Anthony Levandowski, one of the field’s pioneers, that have experience. Uber acquired a major pool of expertise when it poached an entire Carnegie Mellon University research team last year to form the basis of a self-driving program in Pittsburgh. With Otto, Uber gains 90 more engineers

Although Otto has no Israeli connection apart from Ron, the country has also emerged as a major reservoir of self-driving talent. Last week, Ford said it was buying Israeli startup SAIPS, which employs sophisticated algorithms to help vehicles learn and adapt to their surroundings, and in July BMW Group, Intel and Israel’s Mobileye, announced a partnership to bring solutions for highly and fully automated driving into series production by 2021.

Bloomberg described the Otto deal as a “coup” for Uber in its battle with Google’s ride-sharing service using self-driving cars. Otto’s founders were key members of Google’s operation who decamped in January to form their own company.

Ron, who served as the head of products for Google Maps for five years, told Time magazine he regarded Uber as a company “with that level of intensity and urgency and focus to start putting cars on a road, and not as a [research and development] exercise.” In an interview with TheMarker three months ago, Ron said his experienced at Google had taught him that the challenges of developing self-driving vehicles for an urban environment would be very complicated and take a long time. That’s why he and his Otto colleagues decided to focus on trucks plying highways.

“We wanted to bring to the market as quickly as possible the vision of automated driving and the best and simplest way to do it is on highways with trucks,” he said.

In addition to the $680 million price tag reported by Bloomberg News and The New York Times – an amount equal to 1% of Uber’s valuation – Otto’s shareholders will also be entitled to 20% of the profits of any self-driving trucking business the company develops.

Meet Lior Ron, the Israeli Tech Guru at the Center of the Self-Driving Revolution