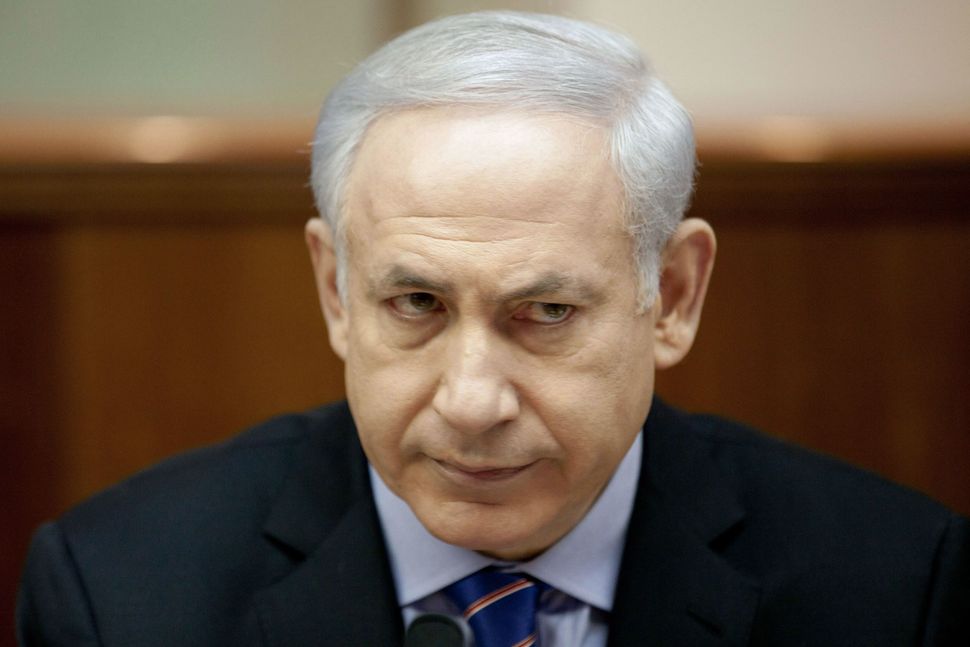 Israel had made plans to sit down at an historic meeting with 15 West African countries this year — but the Nigerian president is not signing off on the deal.

Israeli Prime Minister Benjamim Netanyahu had previously made plans to attend a summit with the Economic Communtiy of West African States, or ECOWAS, this year. Macel Alain de Souza, ECOWAS commissioner, invited Netanyahu last month during a visit to Israel.

The two men signed a declaration of intent stating that they both “positively view the participation of the prime minister of the State of Israel in the ECOWAS summit in the near future.” 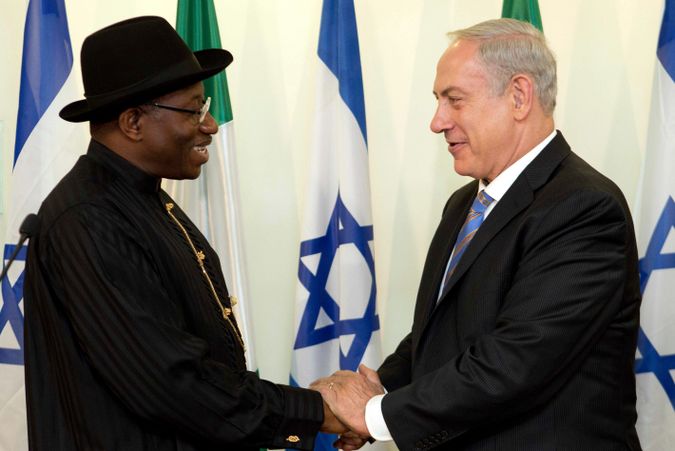 But the president of Nigeria, a powerful ECOWAS member, is objecting to the move, the Jerusalem Post reported.

Nigeria hosts ECOWAS in its capital of Abuja. While Israel’s diplomatic ties with Nigeria strengthened during the tenure of president Goodluck Jonathan, relations have soured somewhat under the new president Muhammadu Buhari, elected in 2015.

Despite the dispute, Togo’s President Faure Gnassingbé said he was planning to hold an Israeli-African summit on “security and development,” the Jerusalem Post reported.

According to the Jerusalem Post, Togo’s Foreign Minister Robert Dussey said in an interview that this planned alternate summit “aims to foster an invaluable platform for trade and business between our continent and the State of Israel.”