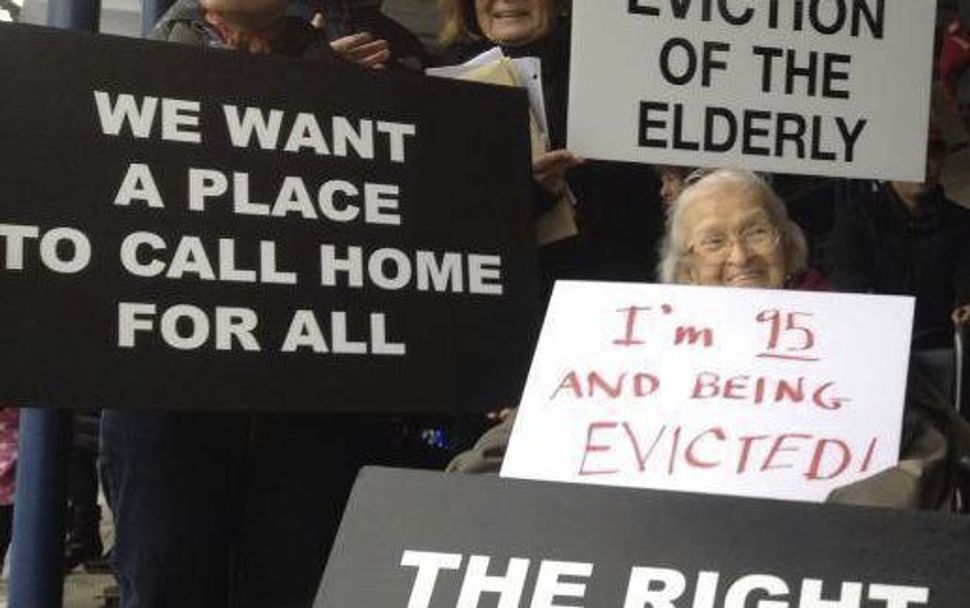 Seniors in a Brooklyn assisted living facility are finally receiving their settlement money from a prominent developer, DNAinfo reported. Hayma Deitsch, a real estate developer who is turning Prospect Park Residence, on Grand Army Plaza in Brooklyn, into luxury apartments, completed the payment of $3.35 million to five elderly women who refused to leave their apartments.

“After months of Deitsch’s typical greedy efforts to make even more money without regard for the cost to our seniors, we are relieved that he has finally complied,” City Councilman Brad Lander told DNAinfo.

The Legal Aid Society compelled Deitsch to make the payment after he failed to do so in July.

“The landlord finally complied with the settlement making it possible for the brave elderly residents of Prospect Park Residence to relocate to appropriate locations,” Judith Goldiner, head attorney for the case and attorney-in-charge of the of The Legal Aid Society’s Civil Law Reform Unit, told DNAinfo.

The fate of the residents at Prospect Park Residence has been in the air since 2014. Deitsch had originally given the residents of the building just 90 days to relocate, when he announced in March of that year that the assisted care facility in the building would close. Residents sued in May 2014, and in November Sugar Hill Capital Partners, a firm that had agreed to buy the building from Deitsch, sued Deitsch for not evicting the residents by that point.

At the time the building was home to many Jewish residents, including one Holocaust survivor. 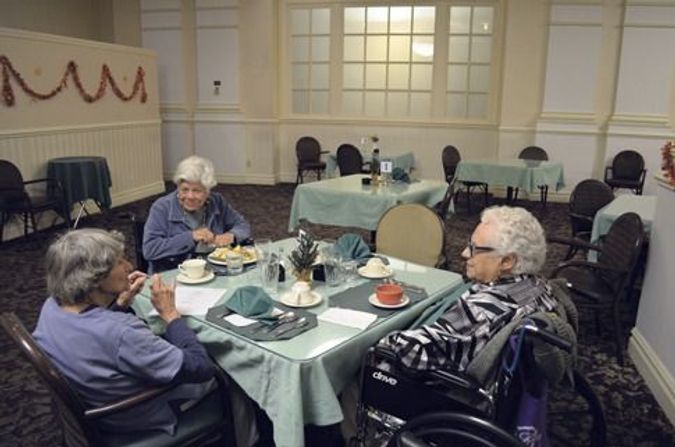 Three of the last few residents at Prospect Park Residence in the largely vacant dining room. Image by indypendent.org

In July Deitsch missed a deadline for making an installment on the full payment awarded to the residents of Prospect Park Residence. By July 15, when he declined to make a further payment, he had already made two prior payments totaling $250,000. But because he missed the final payment of $3.1 million, he forfeited the money from the first two installments.

Haysha Deitz in an undated photograph. Image by Lost Messiah

“He’s personally liable, as is [his business partner] Sam Zalmanov, as is the building, and we intend to go after his assets,” Judith Goldiner told DNAinfo at the time.

Deitsch was planning to sell the property for over $75 million, according to DNAinfo. The building, located across the street from Prospect Park on Prospect Park West, is in an ideal location in Park Slope, where apartments can sell for over a million dollars.

Deitsch bought the property in 2006, for $41 million. He took out a $34.1 million mortgage to help cover the fee. In June, he defaulted on that mortage.