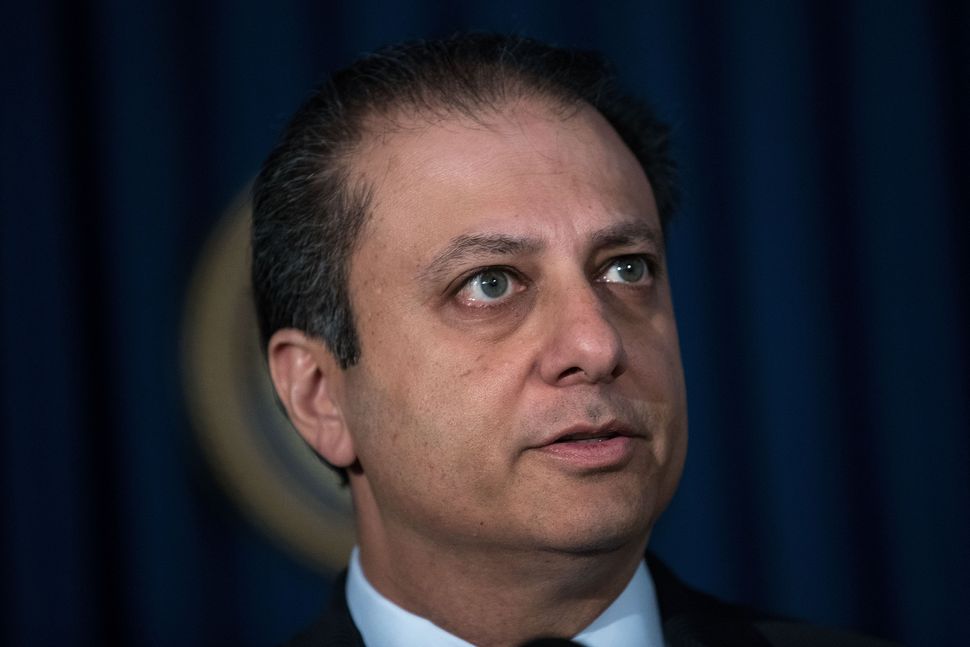 Federal prosecutors have charged a third Hasidic man in an alleged conspiracy to kidnap a man who had refused to release his wife from marriage.

Shimen Liebowitz, 25, and Aharon Goldberg, 55, were arrested September 6 and charged with planning to pay a private investigator $55,000 to kidnap and then murder the man.

According to court papers, Gottlieb waived his Miranda rights upon his arrest and gave a sworn statement saying that he had attended a meeting between at which the alleged kidnapping plot was discussed, and that he had delivered $25,000 to the private investigator.

The charging documents describe a July meeting between the private investigator, Gottlieb, Liebowtz, and Goldberg, at which the kidnapping was discussed.

At one point in the conversation, the investigator asked the men who would pay. “The Jewish community,” one of the men said.

“There is money,” Gottleib said.